The military said it’s not a coup.

Zimbabwe is on the brink of a coup.

President Robert Mugabe, who has been in power since 1987 and is 93 years old, has been placed under house arrest and the military has taken control of the country amid increased fighting over who will succeed him, according to the BBC.

South African President Jacob Zuma spoke to Mugabe by phone today, according to the BBC.

"President Zuma spoke to President Robert Mugabe earlier today who indicated that he was confined to his home but said that he was fine,” Zuma’s office said. 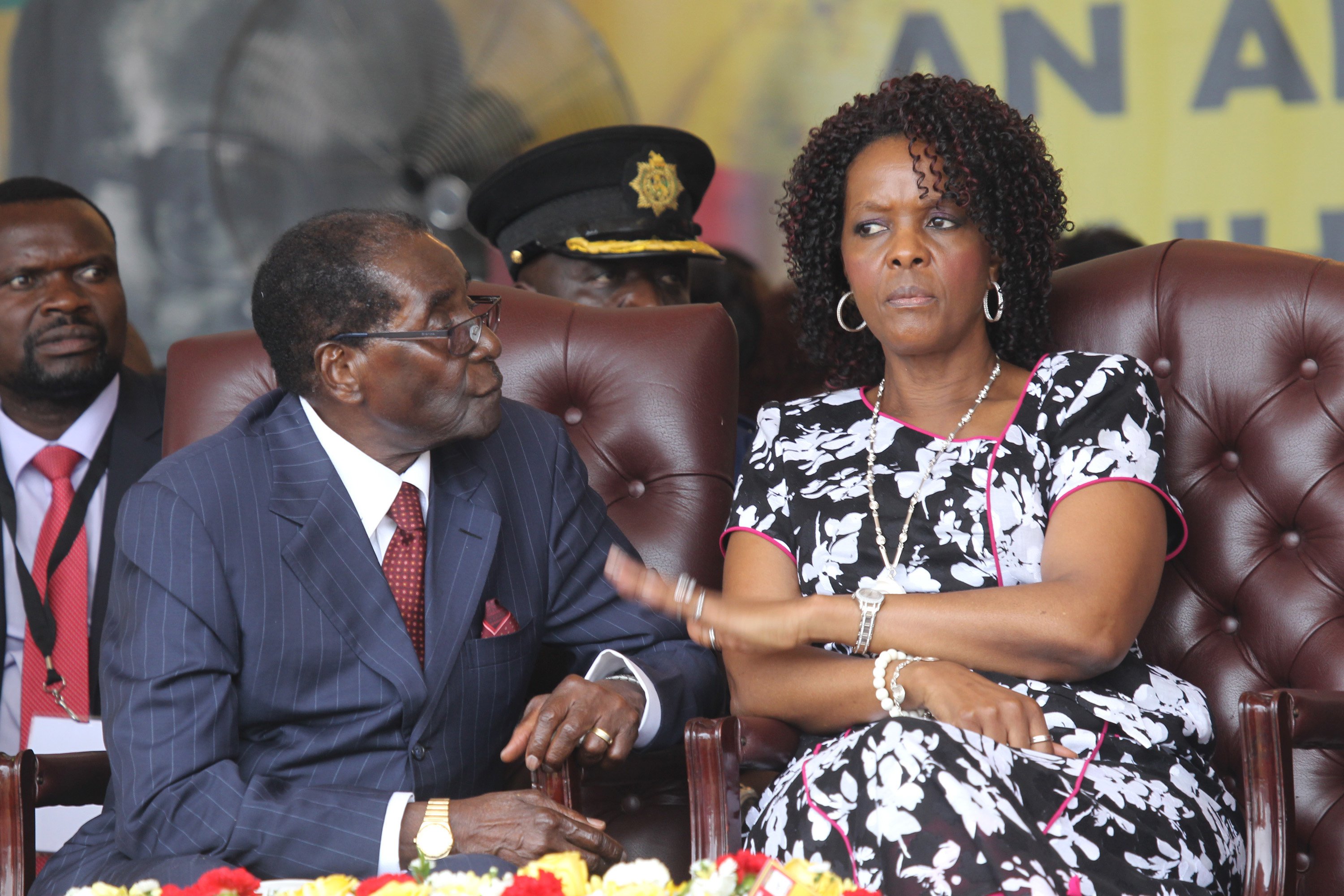 The dramatic turn of events follows months of political instability and wrangling that intensified over the last week after Mugabe fired his vice president and Mugabe’s wife, Grace, announced she wanted to succeed her husband. Grace Mugabe’s political supporters then began to fire their opponents, sparking the ire of the military and protesters, according to the Los Angeles Times.

Zimbabwe is among the poorest countries in the world, with more than 20% of its population living on less than $2 a day, according to the World Bank, and Mugabe has been called one of the most “corrupt” leaders in the world. Critics have blamed him for Zimbabwe’s struggling economy and called for change.

Global Citizen campaigns to end extreme poverty around the world and bring about peaceful, just societies and institutions. You can join us and take action here.

Read More: Why Zimbabwe's President Was Relieved of His WHO Appointment After Less Than 1 Week

Following a night of explosions and gunfire in the capital, Karare, the country’s military released a statement on Wednesday morning revealing that the army had taken control. The statement took pains to tell the world that there was no coup.

"To both our people and the world beyond our borders, we wish to make this abundantly clear this is not a military takeover of government," said the statement, read on-air by a military officer, according to the LA Times.

"Comrade R.G. Mugabe and his family are safe and sound, and their security is guaranteed," the statement said. "We are only targeting criminals around him who are committing crimes that are causing social and economic suffering in the country to bring them to justice.”

Read More: In Zimbabwe, Brides Come With Price Tags. But This Woman Is Trying to Change That

Gen. Constantino Chiwenga, the head of the military, said earlier this week that the military would intervene if Grace Mugabe and her allies continued to fire political opponents, according to the BBC.

"The current purging, which is clearly targeting members of the party with a liberation background, must stop forthwith," he said. "It is our strong and deeply considered position that if drastic action is not taken immediately, our beloved country Zimbabwe will definitely be headed to becoming a neo-colony again.”

Chiwenga’s statement was a challenge to the Mugabes, Piers Pigou, an analyst on Zimbabwe, told the LA Times.

Read More: A New Genetically-Modified Maize Is Helping Feed Zimbabwe — But Not Without Controversy

"It's a very direct challenge and does significantly up the ante now," Pigou said, referring to Chiwenga's statement. "How Mugabe reacts is now going to be pivotal."

Soldiers and military tanks filled the streets of the capital on Tuesday. The United States warned Americans in Harare to stay indoors. Troops continue to patrol the streets today, according to the BBC.

Mnangagwa, who fled the country after he was fired, Tweeted that the coup was actually intended to bring about elections.

Mugabe has not released any other statement to the world about the control of his country.