The UK will officially enshrine zero-carbon target in law

The government has promised to create a carbon-free economy. Now it’s time to make this a reality. 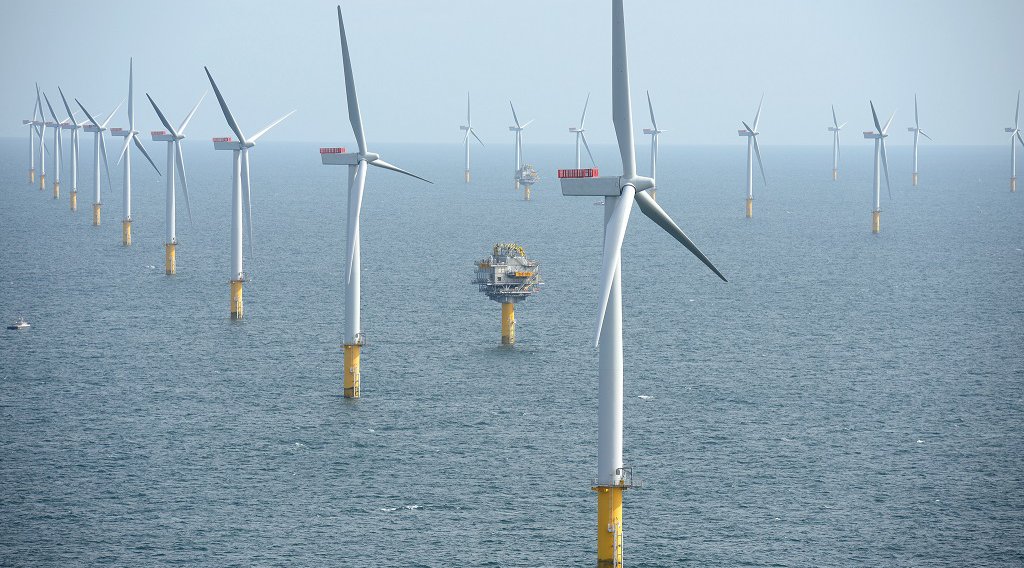 The UK government just made an ambitious promise: to make sure that the target of reducing the country’s carbon emissions by 100% is an official law.

Energy Minister Andrea Leadsom made the announcement , after former Labour party leader Ed Miliband led a coalition of MPs to call for this commitment.

“The question is not whether we do it, but how,” Leadsom said in the announcement.

It’s a bold step that will require a dramatic change in the way the country produces and consumes energy. When the law passes, the UK will be legally-bound to creating an economy that is substantially cleaner.

While this decision is something to be celebrated, the government has not given any details of how this will be achieved. And its recent activities appear to contradict the ambition of this promise. The BBC have described the British government’s attitude towards climate change as ‘schizophrenic’, highlighting the inconsistency that muddles the UK’s energy policy.

For example, the government cut subsidies for renewable energy such as solar and off-shore wind power, and increased the tax on low emissions cars – - lowering the incentive for drivers to use more sustainable models. Not only this, the government has rejected calls from campaigners to abandon fracking and continues to pursue a policy that encourages the use of fracking to extract gas. None of these measures look like an attempt to cut our dependence on fossil fuels.

The new promise to enshrine a demanding carbon goal into law could represent a fresh start - as long as it is more than a promise. February saw the hottest temperatures worldwide on record, and 2016 looks set to be the hottest year on record.  With scientists intensifying their warnings that human activity is warming the planet at an increasing pace, commitments like this are more urgent than ever.

Three months on from the COP21 negotiations in Paris, where almost 200 countries committed to limit global warming to 1.5 degrees celsius above pre-industrial levels and drastically reduce carbon emission growth to zero by 2050, the UK’s decision is a welcome move. The next step is to accelerate the path towards renewable energy, before it is too late for the government to keep its promise.