Yes, human waste is really going to light up millions of homes around the world 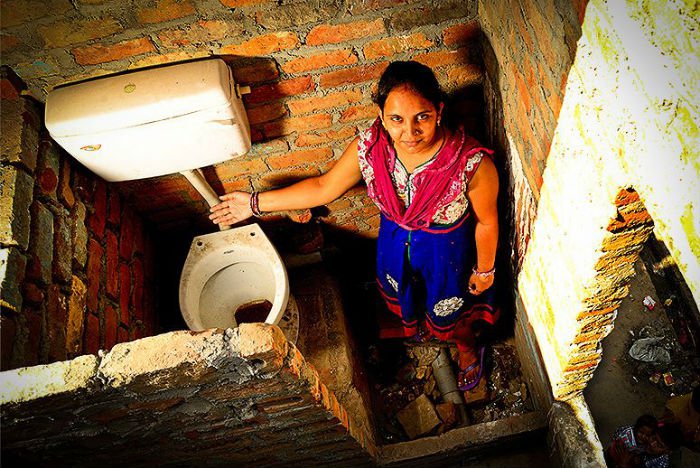 Human waste around the world is going to waste, but a new use for it has been discovered. A recent report by the United Nations University Institute for Water, Environment and Health, titled Valuing Human Waste as an Energy Resource, theorizes that biogas from human waste could generate electricity for 138 million households, bringing new meaning to the term “natural gas resources.” According to the report, the value of biogas generated around the world could be equivalent to $9.5 billion in natural gas production.

“We recycle the nutrients in human waste effectively via agriculture in many places, yet the potential energy value of human waste has been given much less attention to date,” said Chris Metcalfe, a coauthor of the report. “Challenges are many, but clearly there is a compelling, multidimensional financial case to be made for deriving energy from waste.” 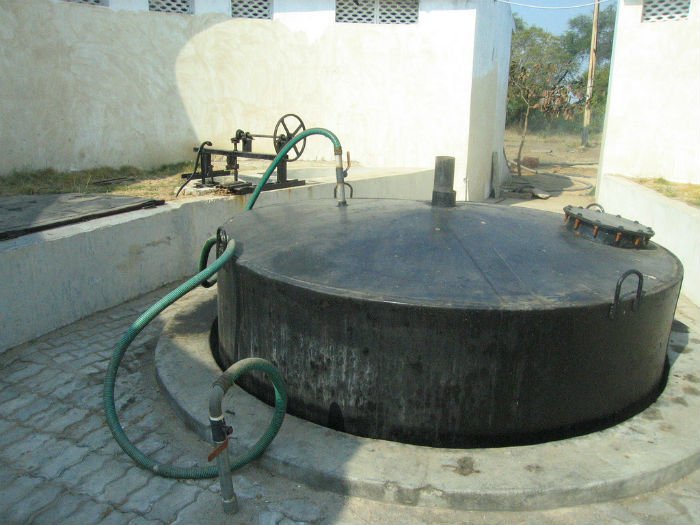 And the report makes a good argument. Biogas technology is nothing new, and there are already many biogas plants around the world turning organic waste into fuel, though very few in the developing world. Biogas is generated from the natural breakdown of organic waste in a controlled environment—a sealed bioreactor, where the absence of oxygen causes bacteria to consume the organic matter and produce biogas. Biogas, like natural gas, contains methane, which can be burned for cooking, heating, and running electric generators. What’s more, the report says, the dried residue from human waste created in the biogas production process could generate 2 million tons of “fecal sludge,” which can be used like coal or charcoal to produce energy.

The report also emphasizes the global health and environmental benefits of properly containing and managing human waste in developing countries, and that monetizing human waste biogas production could kill several birds with one stone.

“When it comes to creating misery and poverty, human waste mismanagement has few rivals,” said the U.N. University program’s director, Zafar Adeel. “If we can demonstrate a simple, cost-effective new approach in low-resource settings, if we can successfully make a business case and change the economic paradigm of human waste management, we can advance development, protect the environment, and help reduce sanitation problems causing one-tenth of all world illnesses.” 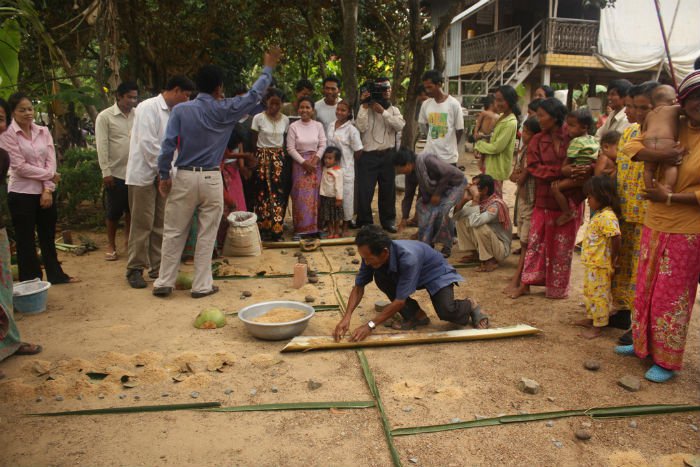 According to United Nations figures, 2.4 billion people lack access to sanitary places to defecate, and almost 1 billion people defecate in the open. These unsanitary conditions lead to the spread of diarrhea, cholera, typhoid, hepatitis A, and other diseases, as flies feed on the waste and then transfer the germs contained in the waste to edible food sources.

The report comes just ahead of World Toilet Day on Nov. 19, a U.N. initiative to raise awareness about how inadequate sanitation causes disease and malnutrition.

Said Adeel, “World Toilet Day offers the opportunity to promote new thinking and to continue puncturing the taboos in many places that inhibit discussion and perpetuate the disgrace and tragedy of inadequate human waste management in many developing world areas. This report contributes to that goal.”

This article was written by David McNair in support of TakePart.