The world’s best airport may surprise you 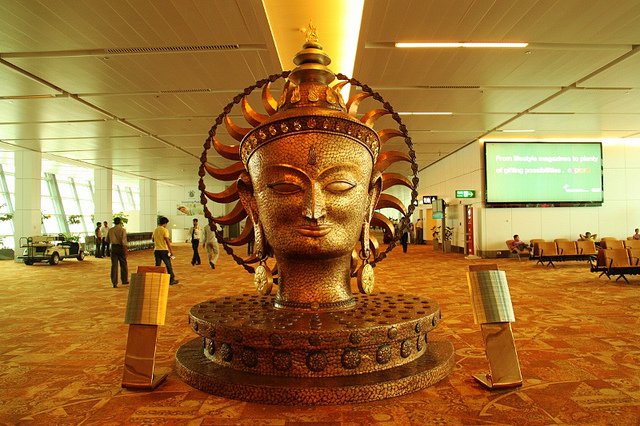 That’s a lot of global citizens passing through on their worldly journeys.

This is the second year in a row Indira Gandhi International Airport is ranked number one for size and region. The report and winner is based on surveys from over 550,000 passengers in 300 airport in more than 80 countries.

The airport is located about ten miles (16 km) from Delhi’s city center.

In 1930, the main airport in Delhi was Safdarjung Airport. Then in 1962, with increasing tourism and traffic both domestic and international, Palam Airport was built and used as the central travel hub in India. Then two years after Indira Gandhi’s assassination, in 1986, the airport was renamed in her honour. 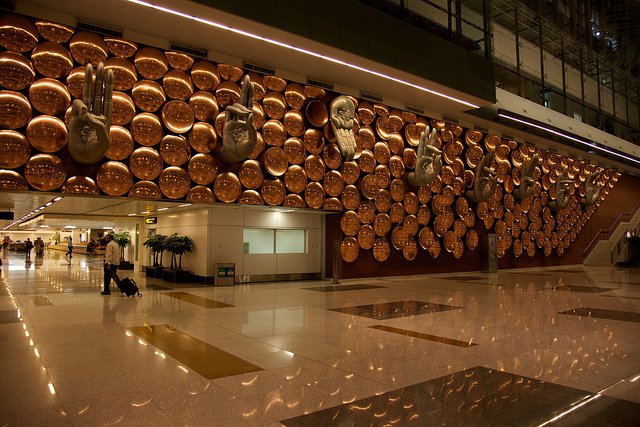 Since then, the airport grew quite rapidly and is now the 12th busiest airport in Asia (and 26th in the world).

The airport was refurbished and expanded to accommodate the nation hosting the 2010 Commonwealth Games at a cost of $1.9 billion USD ($128.5 billion INR). This investment means that the airport is ready to accomodate India's massive growth. The country is already one of the fastest growing countries for business travel along with China, Singapore, Colombia, Mexico, and Australia.

By 2030 the airport’s Terminal 3 is expected to be able to handle 100 million travellers!

The importance of travel

During hectic travelling, airport passengers at Indira Gandhi International Airport can remember this quote from Indira herself,“You must learn to be still in the midst of activity and vibrantly alive in repose.”

It's not clear many people ever truly enjoy spending time at the airport, but some are definitely better than others. The worst airports in the world might also surprise you (unless you've been there), they include: Los Angeles Airport, Raleigh-Durham in North Carolina, and Mauritius Airport. They are home to some of the most unhappy travel experiences.

What are your favorite and least favorite airports? Share your thoughts in the comments below.