Breaking: $10B raised in single day for Syrian conflict, shattering all records

1 in 5 Syrians have fled the country. 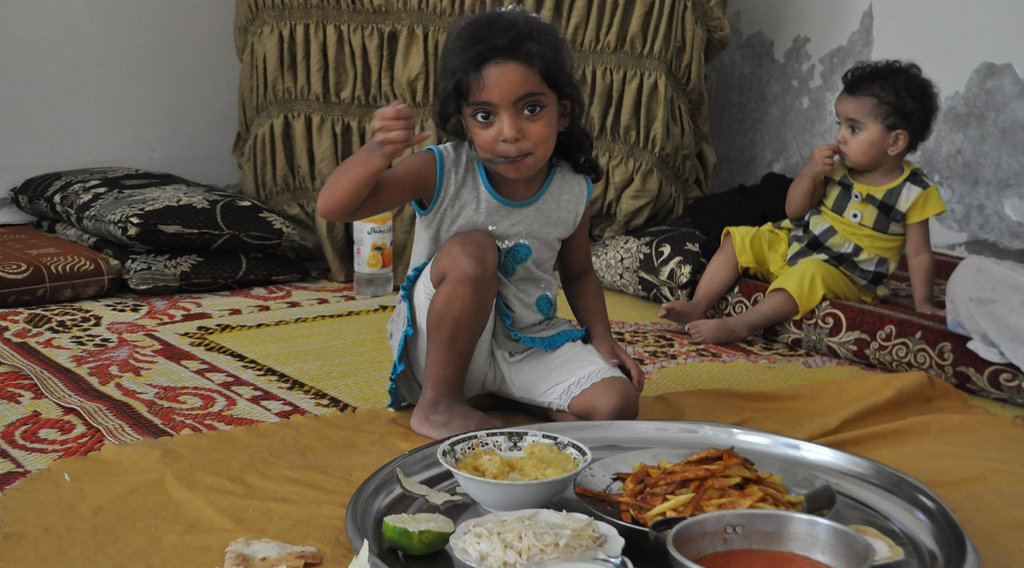 Today, world leaders gathered in London to change the course of the Syrian crisis. The London Conference on Supporting Syria and the Region was "co-hosted by the UK, Germany, Kuwait, Norway, and the United Nations, and will be attended by heads of state, including the German Chancellor, Angela Merkel, and the UK Prime Minister, David Cameron."

The cost of the crisis--both morally and financially--has become too severe. So money and political willpower are being mustered to work towards peace.

Humanitarian aid group, CARE, has called the conference a modern day Marshall Plan, an ambitious attempt to rebuild a society and start a new chapter.

And the day has been a major success.

Participants surpassed all expectations, raising more than $10 billion USD, the largest single-day amount raised for a humanitarian crisis in history. These funds will provide food, education, housing and various other fundamental rights to millions who have been displaced.

The outpouring of support has been astonishing.

PM Cameron: Largest amount ever raised in a single day for a humanitarian crisis - over $10bn; 1.7m children in education; 1.1m jobs

Chancellor Merkel: Germany pledges 1.2bn euros for the humanitrian programmes of the UN in 2016

Today, the world has promised to deliver on #education to children&youth #Syria & the region, incl host communities. pic.twitter.com/Z77CVHtDPl

Aga Khan announces @AKDN will #SupportSyrians by increasing investment to $200m over next 4 years.

Statistics can obscure the scale of a humanitarian crisis. As the number of affected Syrians climbed into the millions, it became hard to grasp.

Maybe this is why the global response to the Syrian war, which has dragged on for 5 years, has seemed so numb until now. Hundreds of thousands of people have been killed in the war. People are starving, living hour-to-hour in sieged towns. 13.5 million Syrians need humanitarian assistance. Yet there seemed to be no end in sight. The conference may change that, and the catalyst likely came from refugees.

Roughly 1 in 5 Syrians fled the country during the war.

Refugees are impossible to ignore for the countries they end up in--their suffering becomes too real--and the enormous surge of refugees in countries across Europe and the Middle East has triggered widespread alarm.

Now that countries are struggling to keep up with the plight of refugees, they are taking bold action to stem the flow and heal the situation.

The conference will also continue to come up with ways to resolve the conflict so that Syria can begin to repair and people can begin to return home.

This gathering is happening independently from the UN-led peace talks currently underway in Geneva that will resume February 25.