How it's easier in some places to get a Big Mac than a salad.

Ask any one of my friends and they will tell you that I’m always down for a good meal.

I’m 6’2 foot adult male who regularly exercises and I need to keep my strength up.

Unlike most kids growing up I loved being served leafy greens, peas, carrots--any healthy food that I could put on my plate, I did.

However, the healthy eating lifestyle that I’ve carved out for myself is made difficult by my surroundings.

I was born and raised in the downtown district of Yonkers, New York, where healthy eating is very much an uphill battle.

Where I live there are 5 fast food restaurants, 4 pizza shops, 2 Chinese restaurants and 2 liquor stores all within three blocks of each other.

Urban renewal to the waterfront properties in Yonkers has brought high-profile businesses with healthier options, although at a much higher cost.

This gap in healthy food access has left residents of my community and many others across the nation prone to higher rates of obesity, diabetes and heart disease.

Looking at this had me wondering what the “urban diet” looks like in other countries and here’s what I found: 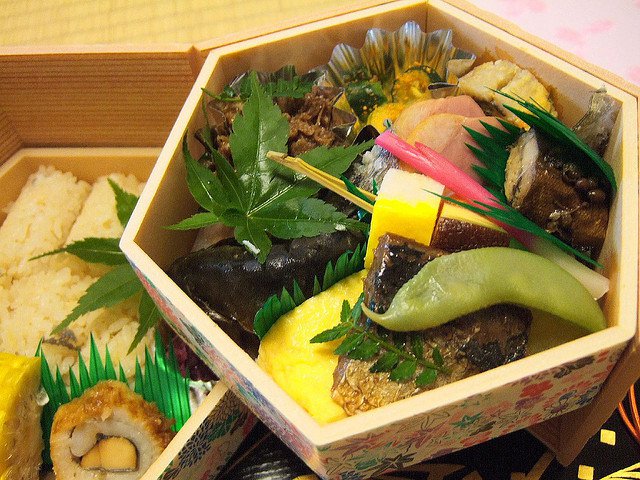 Japan has received worldwide praise for its main diet. Moderately portioned meals that include vegetables and fish have contributed to higher life expectancy and lower obesity rates. However, urban Japan seems to be adopting western eating habits such as having a large breakfast, light lunch and large dinner. This behavior seems to have coincided with the introduction of western restaurants and fast food chains in the 1970s. Since then there has been an increase in consumption of meat and dairy products. 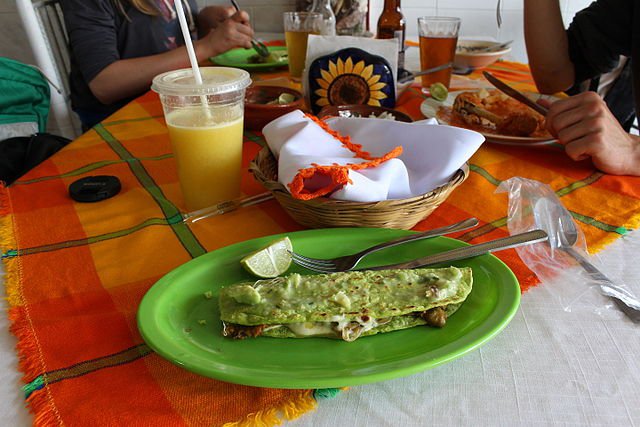 Mexico’s urban and rural communities are undergoing what nutritionists call a “nutritional transition.” Meaning both urban communities are transitioning from a traditional, well-balanced diet based on vegetables, meats and fruits to something, shall we say, not as natural. A study has found that children in developed urban communities who are familiar  with western television have the highest rates of obesity, largely because of the popularity of junk food.  Spikes in diabetes and obesity has gotten so bad, junk food and sugary drinks are now heavily taxed. 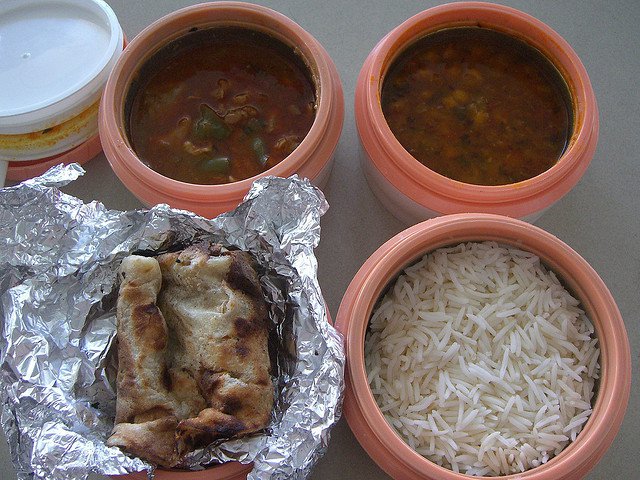 When I was in India earlier this year I was able to enjoy a wide range of delectable meats and the freshest vegetables and spices the world could offer. While touring Kolkata, the westernization of food was more noticeable in developed tourist-oriented locations. But the less developed areas, mainly where I stayed, had completely different options. These areas tended to have a diet heavy in grains, vegetables and the sweetest chai tea you will taste.Organic farming in these communities is also a growing field as means to meet dietary requirements. 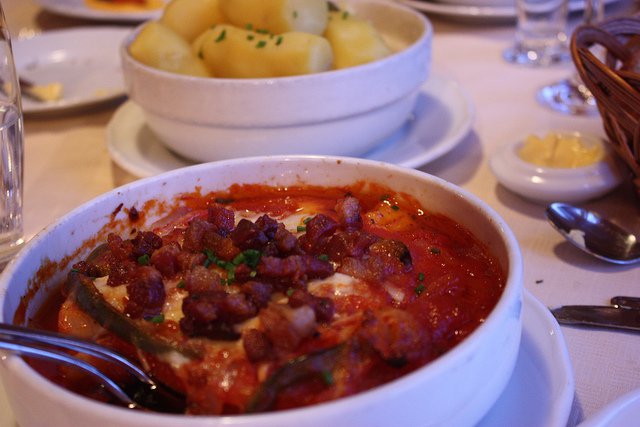 Urban communities in Norway are among the healthiest, mostly because eating out is very expensive. The key to the Norwegian diet lies in two words: “small portions.” A typical breakfast would consist of either cereal or bread with one pålegg (condiment or topping). Lunch would consist of an open-faced sandwich and the dinner and menu would revolve around meats, potatoes and seafood. Due to a long winter season and certain region’s frigid climate, vegetable consumption is scarce.

If we can take a lesson from urban communities in the US and abroad it is this: cheaper doesn’t always mean better.

Cheaper seems to be causing a global increase in chronic diseases such as high blood pressure, heart disease and diabetes.

However, if we can increase nutritional knowledge and make healthier option cheaper and readily available in these areas we can not only create healthier communities but smarter ones as well.

Go to TAKE ACTION NOW to call on world leaders to support small farmers so communities everywhere have access to nutritious, varied diets!