Children, Music Videos and Global Citizens: a Surprising Formula for Safe Water and Toilets for all

How a $6 billion disbursement, secured by 55, 000 Global Citizens is reaching 100 million people 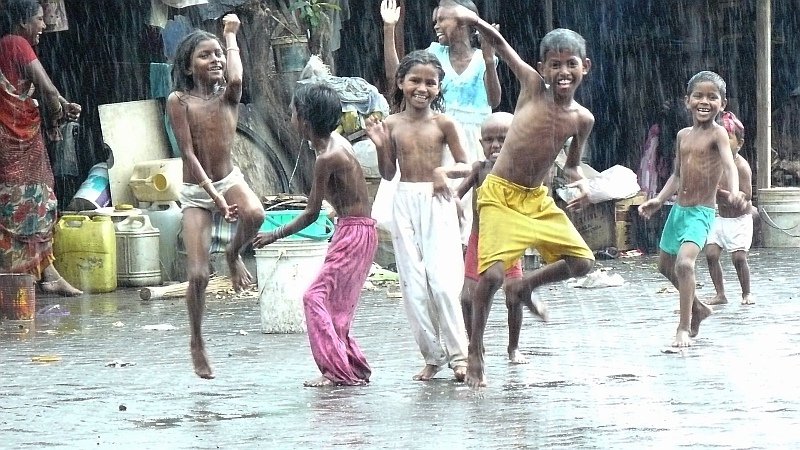 Providing safe sanitation and water for the 2.4 billion in need is no easy task.  It requires an on the ground movement of considerable depth and scale and of course, intelligent strategy to drive those movements.

Which is why Global Citizen’s partners at the World Bank have been supporting programs that find the most effective ways to truly change behavior around hygiene and sanitation— methods that will likely come as a surprise.  One of these programs is in Haryana, India, where they are using a powerful weapon in the fight to end open defecation: children. 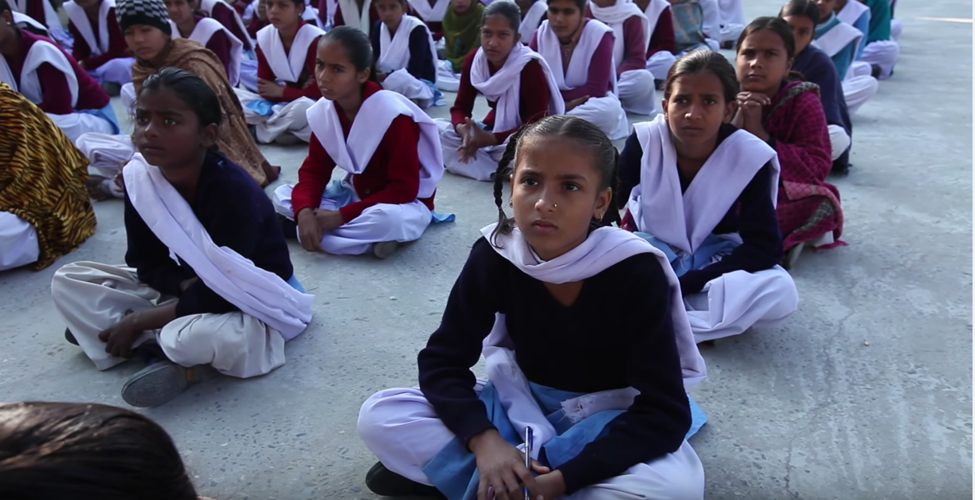 Children at Middle school in the Indian state of Haryana receiving a lesson on open defecation from district official and sanitation motivators. Photo courtesy of World Bank footage

School children in the Indian state of Haryana have received lessons from Sanitation Official and Motivator Praveen Verma Kumar,  who describes the life threatening diseases such as diarrhea caused by the unsanitary conditions associated with open defecation.

The children are educated not simply to protect themselves but also to set them up to play an important role as mouthpieces for the lifesaving campaign. 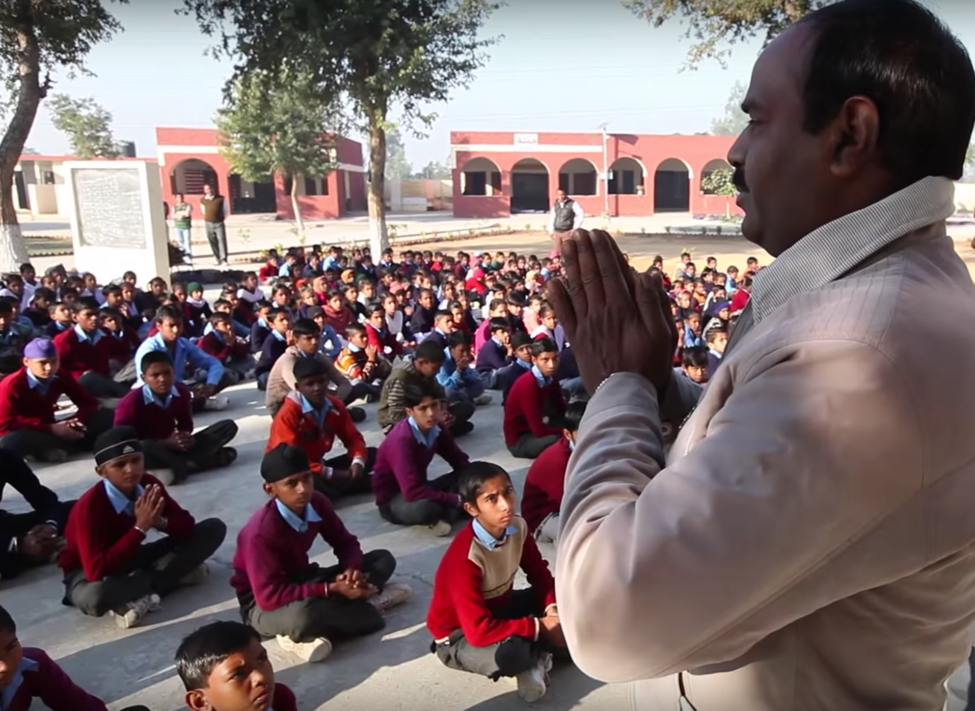 “The children’s job is to be leaders,” Kumar explained. “If the children are convinced about hygiene and accept the new cleanliness habits and tell all the villagers to accept them, then the entire village can adopt these cleanliness practices very quickly.”

Precisely for this reason, these children have played a critical role in sparking the ‘toilet revolution’ that is spreading through parts of the world like India.  A country where around 500 million people continue to defecate in the open today, and, one in every 10 deaths in India is related to poor sanitation according to Onno Ruhl, World Bank country director of India.

This is just one tactic among many that the World Bank have funded in their mission to ensure access to safe water and sanitation for all.  A mission that Global Citizen have partnered with them on for two years now and that Global Citizens pushed forward last year by taking 55,000 actions calling for the World Bank to continue its leadership in the right to a toilet. 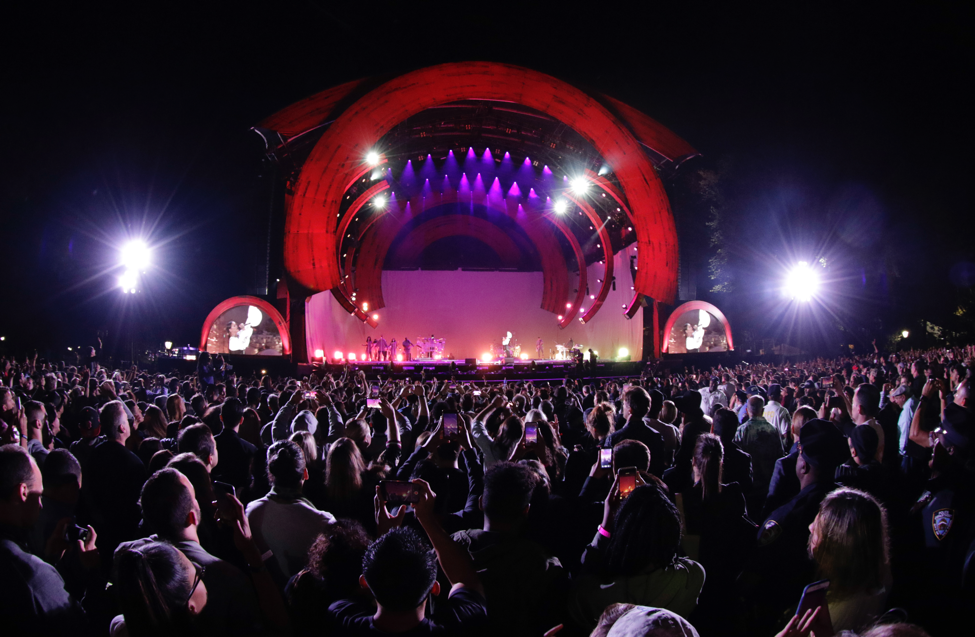 “We have delivered over $6 billion dollars benefiting over 100 million people with access to water and sanitation,” Jennifer Sara, the director of the World Bank Global Water Practice, declared this kept promise on the festival stage.

Sara also acknowledged the 55,000 emails and tweets penned by Global Citizens calling for the the president of the World bank, Dr Jim Yong Kim's unwavering support.  In her blog piece following the event, she spoke further on the campaign, calling Global Citizen's use of social media campaigns and grassroots activism 'masterful.'

Sara’s speech at the Festival closed with what the Global Citizen support will bring: ‘With your help and that of other partners, we will continue to help the world see that talking about toilets, latrines, fecal sludge management, and water scarcity is critical.” 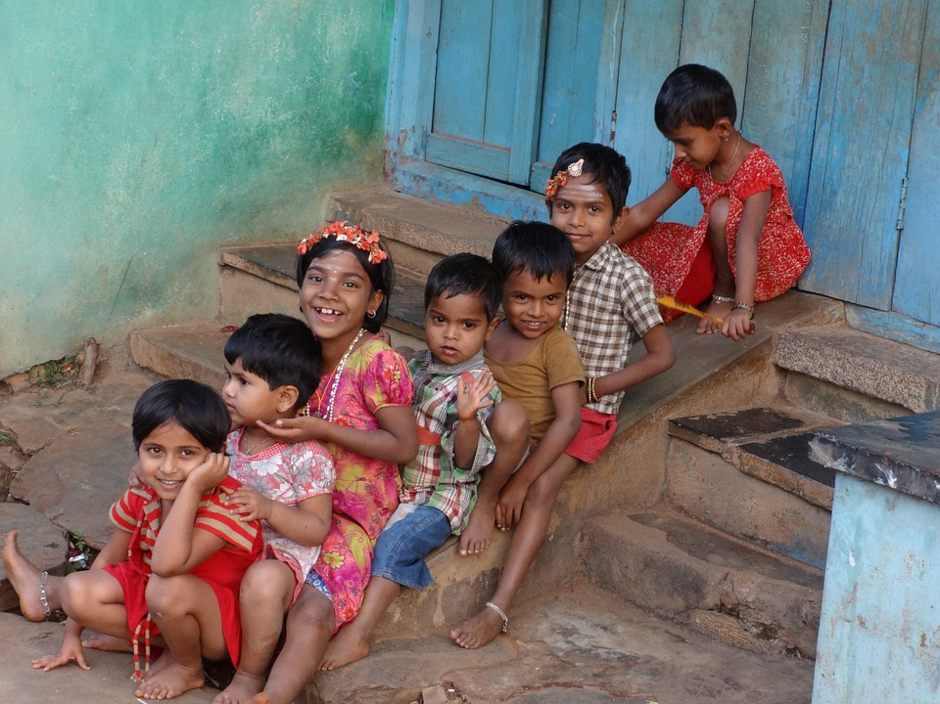 The “talking” about those critical issues, is a key part of what the World Bank commitment is going toward. A very specific kind of talk, with a clear purpose, of driving behavior change that will improve and save the lives of millions of people.

These life-saving conversations deploy a variety of tactics.  One key approach is the strategic choice of who should be the mouthpiece for the campaign, like children in the village of Haryana mentioned above.

Another group of people being used as messengers in India’s behavior change campaign are women. Women have been recruited as key change advocates in the movement, due to their ability to spread the message via their tightly knitted village networks. 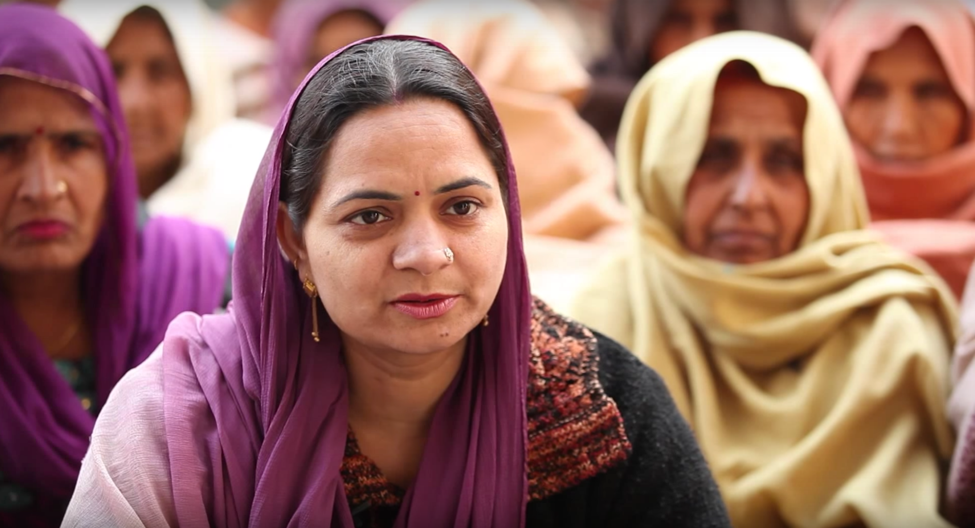 Women like Sarita Sainee Ram Sinh, have set up and galvanized a Cleanliness Committee of women in her village, Majra. The Committees disseminate the information among other women in their community by taking patrol teams out to explain the importance of owning a toilet and the risks of defecating in the open.

Another megaphone being deployed to drive behavior change, one very much used by Global Citizen is music. Songs such as this one provide a catchy and thus memorable way of spreading the “toilet revolution” throughout India.

Music video for the behavior change song: ‘No way out without a sanitary latrine.’ Video courtesy of World Bank

Now that behavior change is fast taking hold, decreasing levels of open defecation and increasing the numbers of toilets installed across India and the rest of the world, the next step is waste management, or more specifically fecal sludge management.

This issue is particularly urgent in the ever-growing urban environments, where currently nearly 4 billion people reside, which is well over half of the world population.

Most developing countries are experiencing exponential urban growth which means the sanitation problem is growing daily. The negative impact of poor sanitation is much greater in urban areas; as demonstrated by DHS data from 130 countries which shows that childhood stunting associated with open defecation is three times greater in urban than in rural areas. 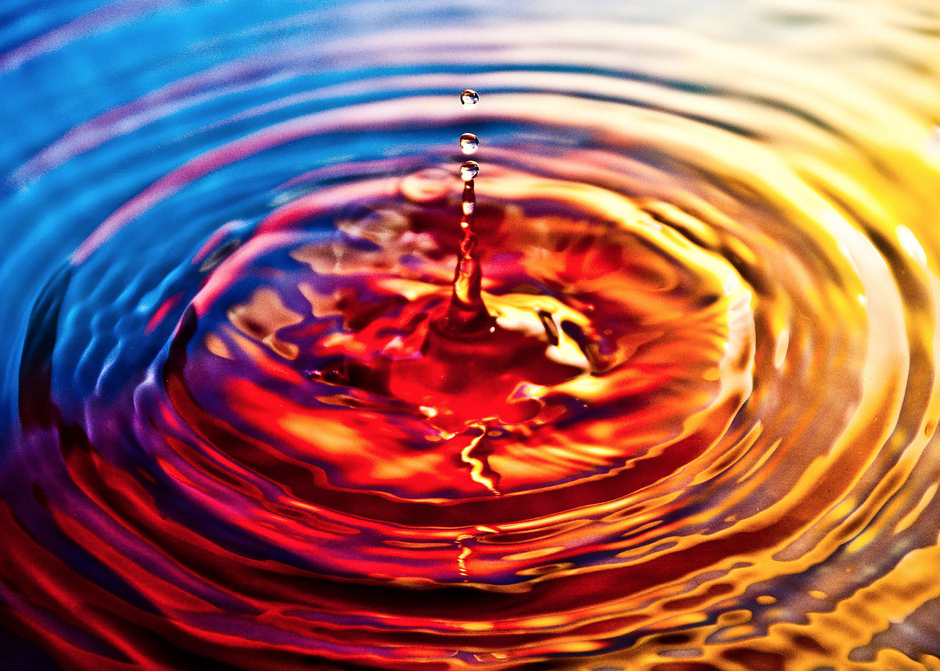 Building sewerage systems in these environments would require funding and time that the urgency of the issue does not allow for. The best course of action is to build latrine pits and septic tanks which need to be emptied regularly. If not provided or drained periodically, residents may resolve this by allowing their toilets to overflow, or resort to manual pit emptying. In this instance, the sludge is often dumped illegally into urban watercourses, open drains and rivers. Around 75% of the rivers in Java, Sumatra, Bali, and Sulawesi for example are heavily polluted by organic matter from household waste. The water gives off a putrid smell and turns black such as this.

Yet the most devastating consequence of improper waste disposal are the lives it takes. Every year, diarrhea caused by the lack of sanitation, claims the lives of nearly 600,000 children under 5 years old. 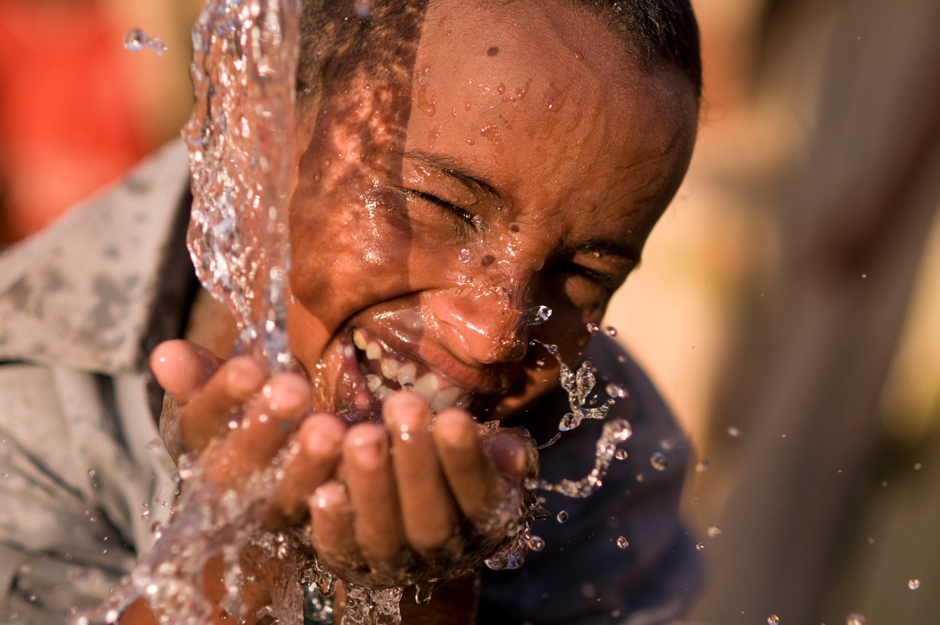 Currently the World Bank are co-conveners with the UN on the High Level Panel on Water, an organization comprised of 11 key heads of governments, especially appointed to keep track of Goal 6— clean water and sanitation.  This means if World Bank lead the charge, others will follow.

Help us to ensure our partners at the World Bank prioritize fecal sludge management.  This will not only encourage others to take on the life-saving challenge but also help direct a significant proportion of the remainder of the $15 billion commitment towards this vital issue. If $6 billion ignited a toilet revolution, that touched the lives of 100 million people, just think what the remaining $9 billion could do.

Take action to ensure a cleaner, safer and brighter future for all.