It’s time to remove the stigma. 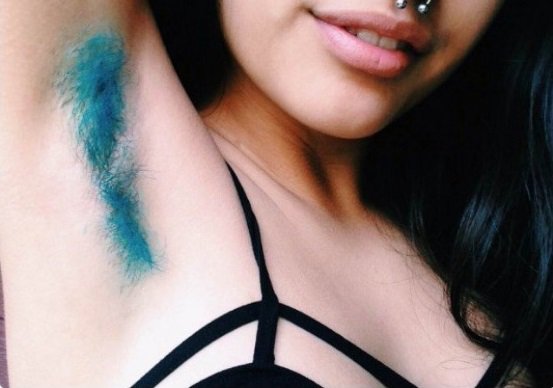 Adele Labo, 16, was harassed at school in France for not shaving her body hair. She had leg hair and arm hair; her classmates deemed this to be unacceptable.

It’s an experience shared by women all around the world who are held to absurd standards of appearance and abused if they don’t fall in line.

“I think society stigmatises women, there is massive social pressure over body hair,” she told The Guardian.

But Labo wasn’t going to cave. She’s a budding artist who explores what it means to be human and depictions of body hair often end up in her work. In the past, she could just turn to her art to dull the sting of bullying. 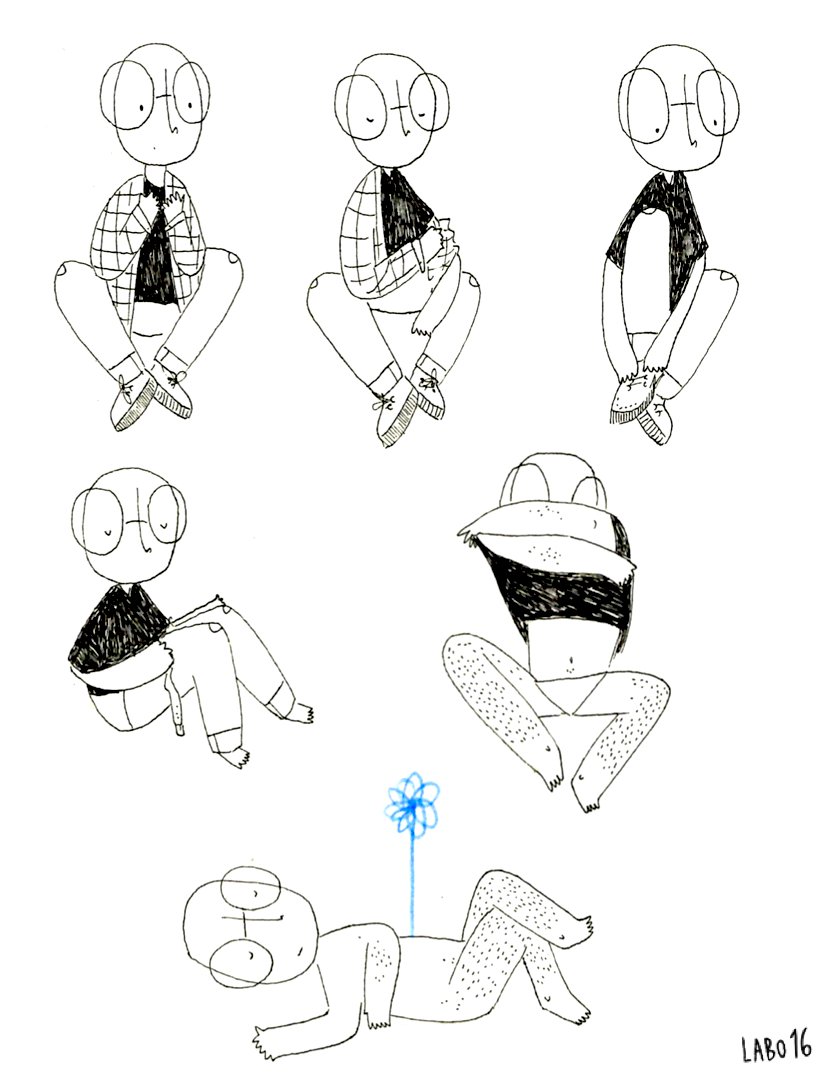 This time, she wanted to show that female body hair is perfectly normal and wonderful and that millions of women embrace this fact.

So she created the hashtag #LesPrincessesOntDesPoils (Princesses have hair) and was soon inundated by tens of thousands of supporters. It’s a clever subversion of the impossibly flawless “princess” concept that is foisted on girls everywhere. If princesses are flawless and they have body hair, then body hair is not a flaw.

Many of the resulting images show armpit hair or leg hair. Others show men in solidarity and others add a humorous bent to the topic by showing pets.

Love the art of Ayqa Khan focusing on the normality of women's body hair#LesPrincessesOntDesPoils@womensart1pic.twitter.com/slfyQJpoKE

Overall, they convey the same message: women having body hair isn’t a big deal. Women should be able to grow their body’s hair however they want and not be militantly scrutinized.

There has been a good deal of backlash, as expected. Many people can’t stand the sight of women with hair and have spewed hateful things.

Regardless, #LesPrincessesOntDesPoils has had a powerful effect and is hopefully giving young girls the confidence to embrace their bodies however they are.

Social media is a stressful place for many young girls who face a staggering amount of bullying and harassment online. A body-positive social movement like this can help to counter the meanness.

Throughout most of human history, women didn’t feel the need to shave the hair that grew on their bodies — leg hair, arm hair, stomach hair, back hair, face hair and wherever else.

It was only in the early middle of the 20th century that body hair removal started to catch on as women were targeted by marketers who cooked up new insecurities and then sold products to address them.

One such insecurity they targeted was body hair, which could be positioned as a male versus female issue. In this new narrative, a women who had hair was grossly masculine.

Gillette created the first razor for women in 1915 and sold it with a message that defined body hair as “unsightly,” according to The Guardian.

Since then, advertisements, TV shows, movies, magazines, and other forms of mass media have been relentless in their depiction of women without body hair.

Obviously, this toxic strategy has been extremely effective. The US shave industry is $13 billion.

But there’s a gathering movement that aims to remove the stigma of female body hair and excessive preening in general.

It can be found on social media, across thousands of individual accounts.

Girls and women are recognizing that they are beautiful as they are, and that they don’t have to be bullied and warped by social pressures. And that they can have body hair and celebrate it.