"We were taught men were the leaders and God made women to be submissive." 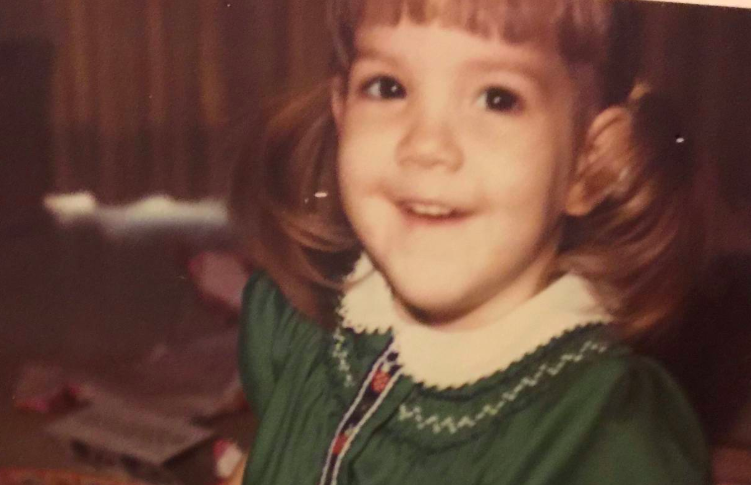 LONDON, April 1 (Thomson Reuters Foundation) — An American woman from a strict white Christian community has told how her parents forced her to undergo female genital mutilation (FGM) as a child — a highly unusual case which activists said could lead to similar stories coming to light.

Jennifer said she had decided to tell her story after launching a campaign to press her home state of Kentucky to outlaw FGM.

The internationally condemned ritual, which typically involves the partial or total removal of the external genitalia, is most often associated with a swathe of African countries.

More than half a million girls and women from diaspora communities in the United States have undergone or are at risk of FGM, according to US government data.

Jennifer, who asked that her full name not be used, grew up in a conservative evangelical church where her father was a minister.

"We were taught men were the leaders and God made women to be submissive," she told the Thomson Reuters Foundation by phone.

"Many things were considered a sin. For a woman to be sexual was seen as a sin, for her to have pleasure was a sin."

Now in her early 40s, Jennifer described how she was cut with her older sister when she was 5.

"We were sent on a long trip. Mum and dad told us we were going somewhere special. It felt like an adventure," she said.

But the excitement quickly turned to terror.

"I remember my arms and legs being held down and somebody covered my eyes. It was awful. I think I blacked out and when I came to they had tied my legs together," she said.

"On the trip home I knew we had both gone through something terrible. When we got home my mum told us we weren't ever to talk about what had happened."

For much of her life, Jennifer believed most women had gone through the same ordeal. She only realised this was not the case when she studied reproductive health at nursing school, but she did not confide in anyone for many years.

"I thought it was a sin to talk about it. Religion can be a powerful tool for keeping someone silent," she said.

An estimated 200 million girls and women worldwide have undergone FGM, according to UN data.

It is practised in at least 29 African countries and parts of the Middle East and Asia, but has also been reported in pockets of Latin America and Eastern Europe.

Jennifer is the second white American woman from a strict religious background to talk publicly about undergoing FGM.

Two years ago, Renee Bergstrom, now in her 70s, revealed she had been cut at a church clinic when she was three because her mother thought she was touching herself.

"Jennifer's story is a new face to FGM, but we expect she's not the only one — it's possible it could still be happening in communities like hers," said Shelby Quast, Americas director at Equality Now, a global group working to end FGM.

"What we do know is that wherever it happens, FGM is always used to control women and girls and their sexuality — and there is often strong pressure on them to remain silent."

Jennifer said she had endured chronic pain, repeated urinary tract infections and excruciating periods as a result of FGM. Sex was always painful and her injuries were so severe she could not give birth naturally.

"It was a life of pain," she said, adding that she had also suffered depression, flashbacks and nightmares.

"FGM takes away any chance of having a 'normal' life. It takes away the ability to have intimacy or relationships. It just changes every part of you. It was hard for me to trust anyone."

Jennifer thinks there are other women like her hidden in conservative church communities scattered throughout the United States.

"I can't be sure, but it would be hard to believe I'm the only one," she said.

She hopes her story will encourage others like her to break their silence and get support.

Jennifer has launched an online petition calling for a law against FGM in Kentucky, one of 21 states that does not criminalise the practice.

Her campaign follows the collapse of a high-profile FGM trial in Michigan involving two doctors accused of performing FGM on nine girls.

The prosecution was the first to be brought under a 1996 federal law banning FGM, but the judge dismissed the case in November, ruling that the power to criminalise the practice belonged to individual states.

"This decision has empowered communities that practice FGM and put girls in jeopardy," Jennifer said.

"It's also alarming because so many states don't have laws. I don't want Kentucky to be somewhere girls can be brought for FGM just because we don't have a law."