These Oscar Winners Are Bringing Hollywood Into 21st Century

Viola Davis, Mahershala Ali, others won big at the Oscars. 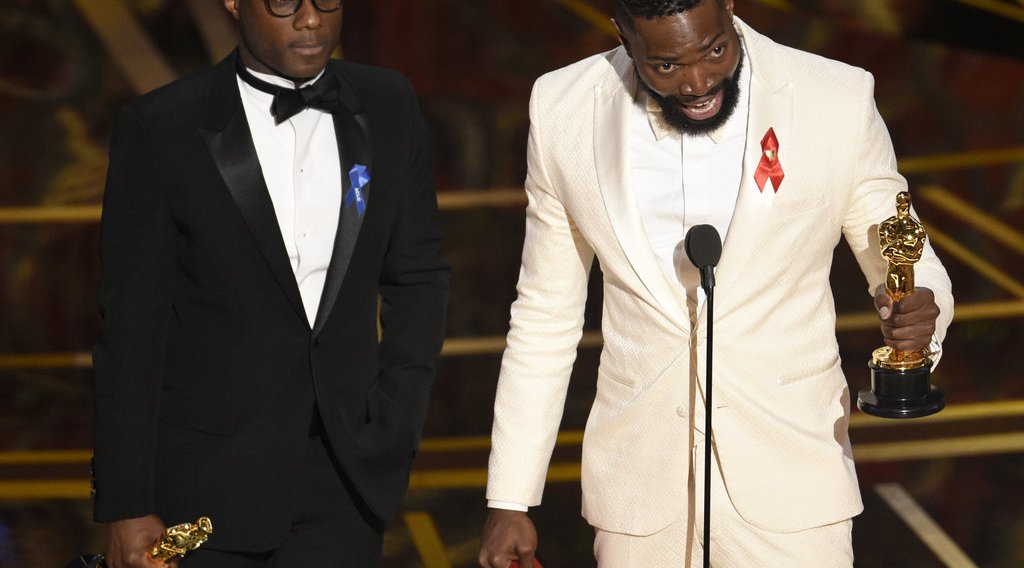 During the past two Academy Award ceremonies, the academy has come under righteous (and rightful) fire for failing to showcase a diversity of actors, directors, and films. But in 2017, it seems, the trend of #OscarsSoWhite is on the decline.

From "The White Helmets" to "Moonlight," Academy Award-winning films and actors run the gamut of race, nationality, and creed.

There were some notable firsts, including Mahershala Ali, who took home the award for Best Supporting Actor, becoming the first Muslim actor to win an Oscar; and Viola Davis, who became the first African-American woman to ever win an Oscar, Tony, and Emmy Award.

The ceremony ended in bizarre fashion, with Moonlight being awarded Best Picture after a perplexing mix-up. But overall the night showcased the increasing inclusivity of Hollywood.

.@BandryBarry on Best Picture for "Moonlight": "Even in my dreams this could not be true. But to hell with dreams." https://t.co/bkJCcIs2Vwpic.twitter.com/olyJ2OD5FV

Here are the Oscar-winning films and documentaries that showcased Global Citizen themes.

More than just a documentary about sports, this 30-for-30 miniseries considers issues of race, violence, and belonging in America.

"Moonlight" is a poignant reflection on blackness, masculinity, sexuality, poverty, violence, and drugs in the United States, focusing on the life of Chiron, a young black boy growing up in the Liberty City neighborhood of Miami.

Starring Denzel Washington and Viola Davis, “Fences” considers the many obstacles African-Americans must face to achieve the "American Dream."

“The Salesman” follows two actors in a Tehran-based performance of “Death of a Salesman” as they confront a series of upsetting real-life dramas and try to keep their personal lives together.

A war story that is ultimately about peaceful resistance to violence, "Hacksaw Ridge" considers the life of Desmond T. Doss, a conscientious objector in World War II who stood, without a weapon, among the soldiers on the front lines in Okinawa, Japan.

“The White Helmets” won an Academy Award for Best Documentary (Short Feature). The film, which is available on Netflix, tells the heroic story of Syrian first responders, who have engaged in humanitarian search-and-rescue operations since 2011, saving an estimated 80,000 people in that time.

21-year-old cinematographer Khaled Khatib was blocked from entering the United States after US officials discovered "derogatory information" about him.