Will GMO rules in the Philippines spark a food crisis? 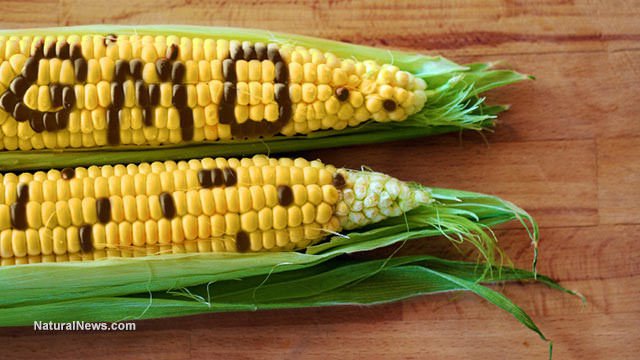 Whether you’re for or against them, GMOs are here and they’re causing a commotion.

All across the world there are legal battles that will shape the future of farming.

Recently, a new series of challenges cropped up in The Philippines, a development that could trigger similar legal challenges in the region and potentially cause a food crisis.

It all started when Greenpeace introduced a petition in 2012 questioning the government’s regulatory process for approving GMOs after some scientists began genetically modifying some eggplants.

The petition identified the need to take precaution given the scientific uncertainties on the safety of GMOs, and highlighted the need for a genuine and comprehensive process that will inform and consult the public.

The Philippines Supreme Court temporarily halted all GMO technology by stating that “any application for the contained use, testing, propagation, commercialisation and importation of genetically modified organisms is temporarily enjoined until a new administrative order is promulgated in accordance with law” last December and vouched to draft up some rules by February.

Now that it’s February government officials are scrambling to make some rules and regulations to please everyone, but corn farmers in the Philippines are worried they will not be able to farm this coming May.

Corn is the country’s second most important crop following soy and since most farmers have switched to GM corn, yields have increased, which has raised their profits and boosted the economy.

The Philippines is seen as a global trendsetter for GMOs, as it was the first in the region to plant and commercialize genetically modified corn. Allowing GM crop imports for more than a decade has made the country a GM superpower, while also garnering  surveillance from environmentalist groups.

The government said that the new rules are expected to tighten environmental scrutiny by requiring more documentation from suppliers of GM products (according to an importer who participated in past public hearings on the issue).

GMO critics argue that they pose health and environmental risks, although many of these claims are unsubstantiated. Advocates say that GMOs are essential as the world tries to feed all people and climate change becomes more severe because GMO crops are more resilient and nutrient-rich. Ultimately, advocates argue, GMOs can bolster global food security.

The world needs to produce at least 50% more food to feed 9 billion people by 2050, according to The World Bank. Unfortunately climate change can cut more than 25% of crop yields and out natural resources are being depleted at unprecedented rates. This calls for a change in how we grow our food and manage our global food security.

President of Philippine Maize Federation, Roger Navarro, claims the Supreme Court rule is "anti-nationalistic when you look at it from the perspective of the country's food security.”

Nonetheless, it is important to have inclusive conversations on GMO technology so that all voices can be heard. Discussions on issues like food security and global agriculture need to be shared by farmers, consumers, scientists, environmental activists, seed corporations, and the government. There are many voices that are not being heard and a full discussion is one of the many essential parts of creating a just policy.

As global citizens it’s important to see all sides of a story to be able to make the most informed decision. Hopefully governmental officials will do the same in the Philippines.