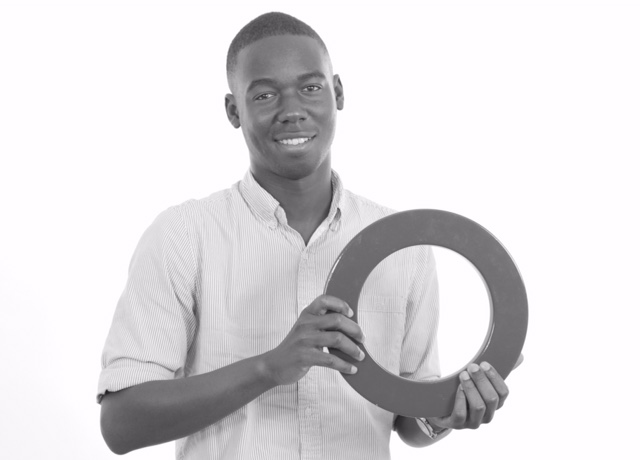 Like their male counterparts, Shaye and Griest endured the same level of physical training, such as parachute jumps, 5-mile runs and weapons training.

Both soldiers even graduated from US Military Academy at West Point.

These women have displayed the strength, dedication and determination to be enlisted in the armed forces.

So why is it that the US Army still debating a ban that restricts women from combat roles?

The Combat Exclusion Policy—enacted by the Pentagon in 1994—formally declared:

“Service members are eligible to be assigned to all positions for which they are qualified, except that women shall be excluded from assignment to units below the brigade level whose primary mission is to engage in direct combat on the ground”.

Meaning female soldiers are not allowed in combat zones where engagement with the enemy can be expected. However, women are allowed to serve on gun crews and air crews but not allowed to take part in the infantry.

That the classic sexism that you’re likely to find in an episode of Mad Men has a formalized place in an organization responsible for keeping our nation safe?

In 2013, then-Secretary of Defense, Leon Panetta lifted the ban and the Army has until 2016 to implement the changes.

To better understand why this change should happen, let’s think about the innovations of warfare over the last 20 years since the ban was enacted. The country has developed guns that hold more rounds, exoskeletons and unmanned drones that can be controlled from oceans away. At this point, the technology in science fiction tales of super soldiers and iron men have almost ceased to be fictional.

The armed forces have dramatically excelled their ability to kill enemies, yet arguments for keeping women out of combat remain static:

“Women aren’t as physically strong. Women need to be protected. Women can endanger the lives of their unit.”

These arguments are as outdated as they are wrong.

Other countries such as Canada, Germany and Denmark allow women to serve in a combat capacity. Israel and South Korea have conscription policies that require women to serve in the military. Britain maintains a policy similar to the US’s, which is also being reviewed and may also see its end by 2016.

Whether intentional or not, Lt. Haver and Capt. Greist have taught our nation and perhaps even our world a valuable lesson:

They have shown us that the world needs to empower women to pursue whatever career they desire. That it is time to end all discriminatory policies that are reminiscent of a time when women were seen as inferior.

As Haver and Greist place their rightfully earned ranger tabs on their uniform, they throw a crushing blow into ceilings made out of both glass and brass.

You can go to TAKE ACTION NOW to call on leaders everywhere to break gender ceilings.