That’s not as much as it seems. 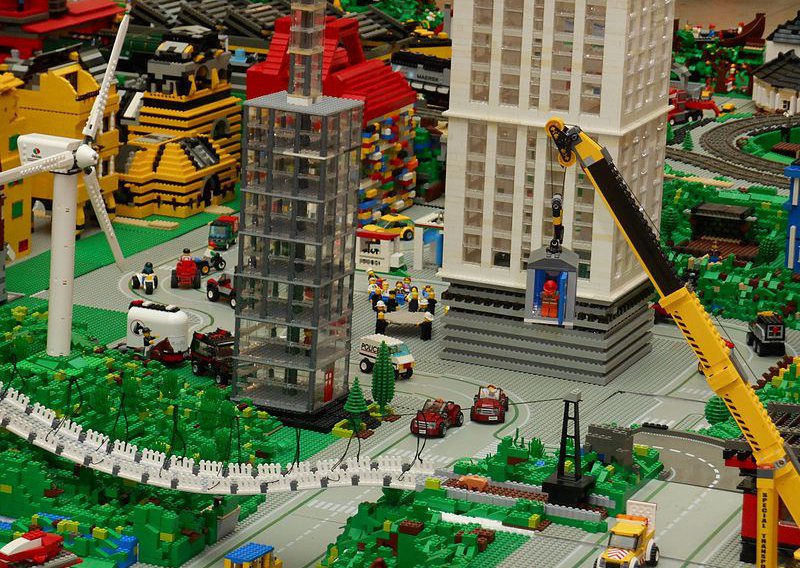 It’s a big month for climate change. First, Leonardo DiCaprio’s groundbreaking documentary “Before the Flood” started streaming for free on every platform you can imagine. (You can watch it here). Then, the Paris climate agreement officially became law.

By one estimate, $90 trillion will have to be spent over the next 15 years, or $6 trillion a year, to combat climate change. As a comparison, global GDP is around $80 trillion a year.

That sounds like a lot, but the estimate, by the Global Commission on the Climate and the Economy, claims that $90 trillion would be spent on evolving infrastructure demands — buildings, roads, energy stations, and so on — with or without an emphasis on sustainability. Countries can choose to make these investments in carbon-neutral, sustainable ways, and supplant the current model of emissions-heavy infrastructure, or they can choose not to.

All of these choices have to be made as soon as possible. Currently, there are thousands of coal plants being constructed around the world, which together could tip the world toward irreversible environmental damage. More investments of this kind will only make the situation harder.

But that’s exactly what’s happening. The US, the world’s largest economy, is only budgeting an estimated $21 billion to transition to renewable energy in 2017.

Going forward, almost everything built has to have sustainability at its heart. This kind of global cooperation will be difficult, but the Paris climate agreement theoretically provides a framework for achieving it.

The Paris agreement of 2015 was historic in that it got 195 countries to agree to do something about climate change. Beyond this general consensus, however, the plan didn’t represent a dramatic departure from business as usual.

In fact, the reason why the agreement occurred at all was because no demands were put on countries. They were all allowed to devise customized action plans and many of these plans were vague and inconsequential.

At the same time, there was broad, unprecedented recognition that climate change had to be taken seriously. And the two biggest greenhouse gas emitters, the US and China, put forth substantial plans that signalled to other countries that the status quo might be changing.

So now that the groundwork has been laid and countries are bound to the agreement, environmentalists and diplomats are eager to ratchet up expectations.

The central goal of the Paris agreement is to keep global temperatures from rising more than 2 degrees Celsius from pre-industrial levels — and the world is rapidly closing in on that mark.

We can only hope that in Morocco, countries will recognize the need to act and will put those trillions to work.