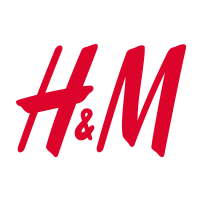 Why Global Citizen is so much more than a music festival

Water & sanitation play such a huge role in our lives, it's easy to forget those that don't have it.

Why Global Citizen is so much more than a music festival

Toilets and taps.  Two words that I never thought would have come up so much in conversation recently.  Whether I’m with friends, at work or sat at home with family – I have talked about the importance of toilets and safe water more than I ever have before.

These two seemingly available necessities that most of us take for granted are still lacking in many of the world’s poorest countries.  Could we imagine life without these basic human rights? I know I certainly couldn’t.  How would life look if we had nowhere to go to the bathroom, or safe water to drink when we’re thirsty?  It just doesn’t seem comprehensible.

The reality of the issue.

In fact, this is exactly the case for more than 2.3 billion people who don’t have a toilet and 650 million who have no clean water to drink.  What’s more, when I hear that diarrhea is still the second biggest killer of children under five, I find it hard to believe that this hasn’t been made more of a priority.

How is it that students in many countries don’t have even have clean drinking water or somewhere to go to the toilet at school?  It’s not hard to understand how this has negative impacts on education and wider issues such as gender equality, development and economic growth.  Taps and toilets create a better learning environment, improve student health and lead to higher attendance. 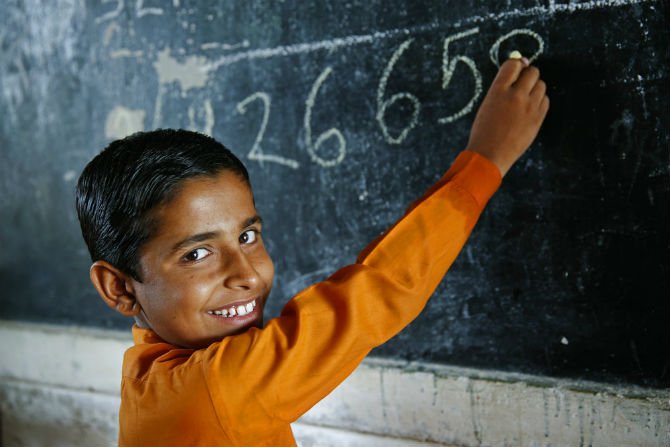 Is 2015 the year of water and santiation?

Last week marked the 70th session of the UN General Assembly, where many of the world’s leaders were in New York to make some hugely important decisions around how we tackle extreme poverty over the next fifteen years - otherwise known as the Global Goals.

As thousands of Global Citizens descended on Central Park’s Great lawn this weekend for one of the biggest festivals of the year, the global community also came together to celebrate progress on past commitments and pledge news ways to make even more headway with these.

This year we had even more of a reason to celebrate.  For the first time ever, these global targets will include a dedicated goal for universal access to water and sanitation.  A great achievement for taps and toilets - one that has been long overdue.

The Global Citizen festival is a critical time to raise the bar when it comes to achieving policy and financial commitments to shape success of these Global Goals over the next 15 years. The time to end extreme poverty is now.

So much more than a festival alone

Last year, H&M Conscious Foundation Ambassador and model, Alek Wek, took to the stage to announce our Global Program in partnership with WaterAid. We made a bold, yet serious commitment to work together to deliver clean water, toilets and hygiene promotion to 250,000 students in some of the world’s poorest countries by 2017. 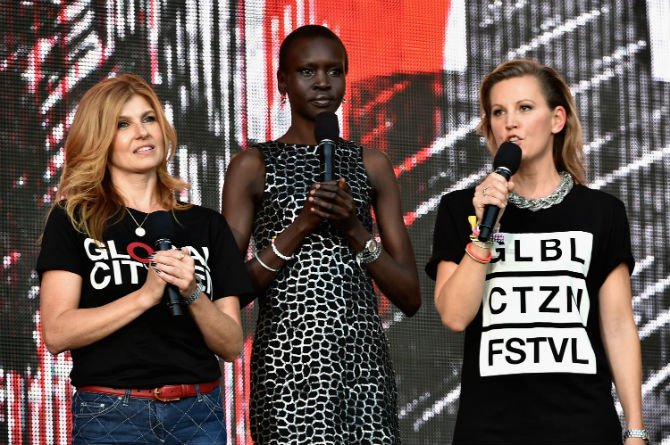 We’ve made great progress so far.  One year after committing to take action, more than 75,000 school children now have clean, safe water and toilets.  They are learning more about how to stay clean, healthy and minimize the spread of water-related diseases simply by washing their hands. 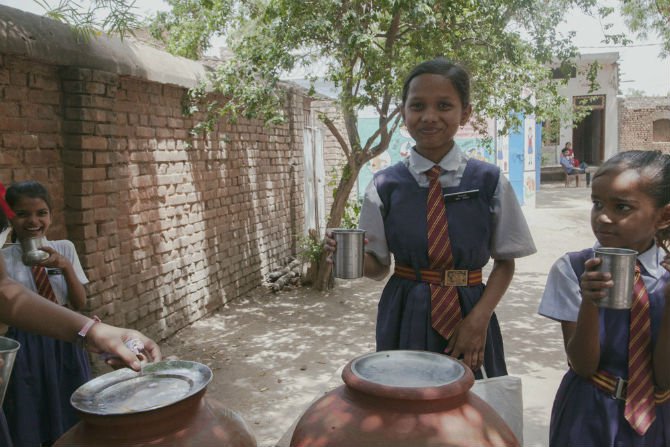 Meet 12-year-old Sakshi.  With support from H&M Conscious Foundation, WaterAid has installed new water points and separate toilets for boys and girls at her school in Mahoba, India.

"When the new toilets were constructed at our school, I used to turn on the taps and see how the water flowed. It felt really good," says Sakshi. "Now, we don't even have to miss our studies."

So that’s why this is much more than JUSTa festival.  Saturday was an event for people around the world - Global Citizens - to unite, come together to end extreme poverty once and for all. The impact will be so much bigger if we all work together.

We believe in a world where everyone everywhere will have access to safe water, toilets and hygiene education.  If we have made this progress in just a few years, think what we will be able to accomplish by 2030.