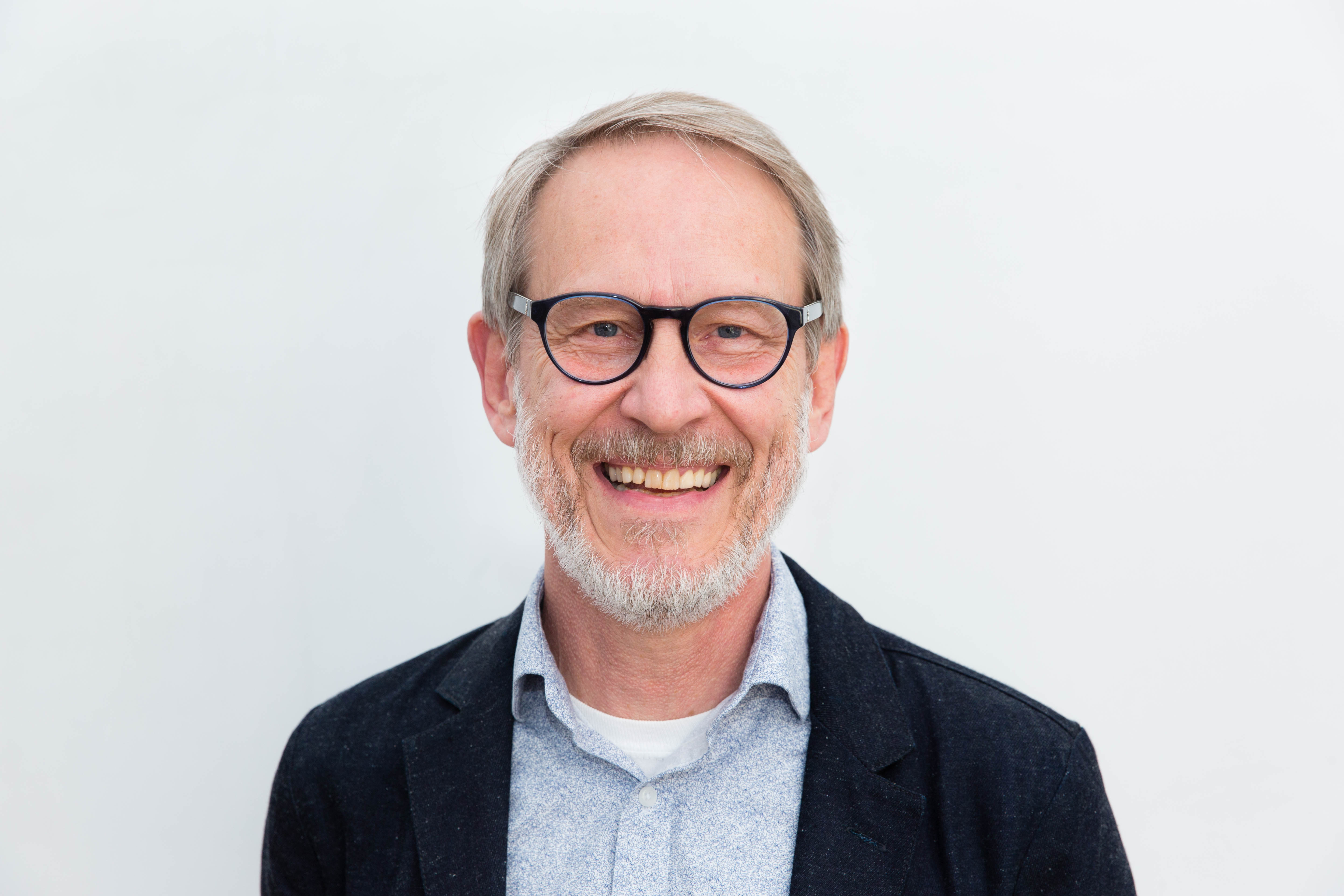 Why Global Citizen Is Partnering With IBM on Blockchain

Our articles and videos educate Global Citizens to the causes of and solutions for ending extreme poverty.

And less known — our technology team has created an impact-driven app and web-support stack that can help end extreme poverty globally by 2030.

To solve the current business challenges involved with this massive problem, we've started work on incorporating blockchain technology into our infrastructure to help us track commitments from world leaders, the impact of those commitments and the framework for an accountability mechanism.

We are excited to be collaborating with IBM on a proof of concept challenge open to the hacker community and ending on July 14, 2018.

This decentralized model promises to bring new levels of transparency and accountability to transaction handling. Global Citizen has designed a real-world "Impact and Accountability Tracking" problem, a challenge for good that will be built on IBM's implementation of the Hyperledger Fabric Blockchain model.

Using this model it will become possible to see the impact of money donated by governments in real time. Instead of waiting for months or years for reports on where our money went, now we can know where and who is affected and how our promises are changing real lives.

With that level of reporting the collective trust of the world can be restored in the proper use of donation dollars whether these are small or billions of dollars. That's our motivation for getting involved with blockchain.

However the reason why we chose this technology and especially why IBM's implementation of it takes a few more words and explanation. For the brave hearted, here's a summary of our thinking.

The first step was defining a business challenge that would not force a square business problem into a round technology hole. That meant ensuring the use case fulfilled the minimum blockchain conditions: being distributed, trust challenged, and benefiting from disintermediation.

We started with the well-used "why's" approach and, in some cases, “how’s” for each of the key conditions mentioned above, including a look at consensus mechanisms.

Why distributed? The fundamental purpose can be boiled down to mediation for single point of failure (SPOF) which is both security and infrastructure dependent. So if cryptographic security on proven five nines infrastructure can give the same hardening against SPOF, why would we build out a new esoteric infrastructure? It is obvious that more than one node is needed to harden against failure but how many nodes are needed before the rest are just overkill?

Given the performance and scale issues that manifest themselves once the data loads grow, sharding becomes necessary and this is a thorny problem to solve in the blockchain space. And we haven't even mentioned CAP theorem thorniness. (As a side note many of these "thorny problems" have been solved over the years but now need revisiting in the new technologies!)

How does the lack of trust at the business actor and control levels affect the model? Does it need to be mirrored at the implementation level? Lack of trust between contract parties has long been cared for by strong legacy models for access control and security. So we asked instead: What rules are needed to ensure the lack of trust state is mitigated? If the blockchain implementation supports those read/write rules then surely that should suffice.

Why is disintermediation an integral part of the Blockchain mechanism? It can remove stifling organization-based control and inflated captive audience costs thus creating a cheaper model but, more importantly to us, it can remove infrastructure dependence; especially software program language dependence. In the case of language dependence, the growth of new languages could be associated with greater risk due to being reasonably new and relying on yet "another" niche group of scarce engineer resources which could lead to increased costs!

Why is the consensus method so important? We needed to choose an appropriate consensus model to validate that the rules are followed. We're a non-profit and hence a proof of work model that could support the electrical power needs of a small country would clearly be out of the question. We needed to answer how consensus can be achieved in a financially viable manner.

Given the above considerations we feel that IBM's Blockchain implementation based on the open-source Hyperledger Fabric with an implementation of Byzantine Fault Tolerance based consensus is a great fit for solving our subset of a real-world "Impact and Accountability Tracking" problem.

Join us if you would like to hack for good! Visit IBM’s site to learn more. We're looking forward to working with you on using Blockchain technology to end extreme global poverty by 2030.