Almost 1 billion people's lives could depend on it.

If you’re reading this, the chances are high that if you got sick- say you caught an easily preventable disease like influenza- you could find a way of getting treated without it completely destroying your life and forcing you into poverty. Because this is not the case for hundreds of millions of people around the world, it is more crucial than ever that we advocate for Universal Health Coverage (UHC).

What is it and why is it a problem?

The broad idea of UHC is that everyone can access quality, essential health services without struggling to pay for them. This can manifest in a number of different ways- from systems that are entirely funded by the government to insurance-based systems paid for out of your salary.

Lack of affordable health care has been shown to be a major factor in keeping people trapped in poverty. In many of the world’s poorest countries healthcare, much like education, comes at a serious price. Every year 100 million people are forced into poverty because of exorbitant health care costs. In many cases the primary earner in the family falls ill, with no safety net to protect her or his family from destitution due to the lack of income. Overall it is estimated that over 1 billion people across the world lack access to UHC.

We’re finally starting to take it seriously- goal number 3 of the Sustainable Development Goals or Global Goals includes a target to achieve universal health coverage (UHC), including financial risk protection, access to quality essential health care services, and access to safe, effective, quality, and affordable essential medicines and vaccines for all.” But if we’re serious about ending extreme poverty we must do more. 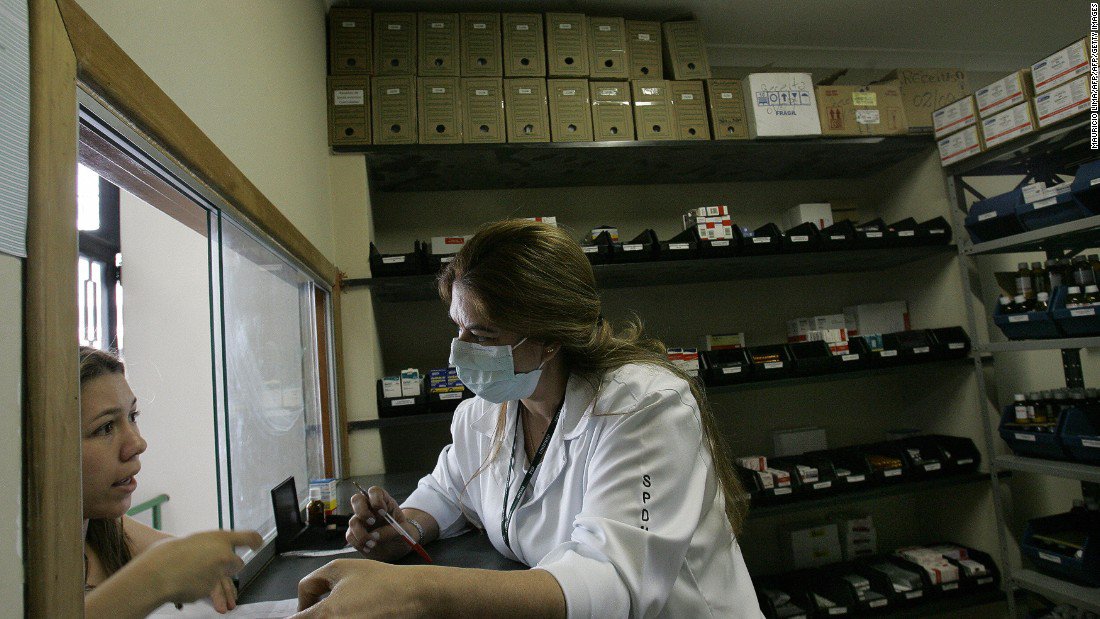 More and more countries have begun to roll out programmes that have greatly improved access to healthcare. In Thailand the amount of people without any health coverage has fallen from 30% to 4% in the last decade thanks to its Universal Coverage Scheme. Meanwhile, Mexico’s Seguro Popular public insurance scheme provides comprehensive health services with financial protection for more than 50 million people who previously had no coverage. In Turkey, 95% of the population is now covered by formal health insurance.

22 other countries, including Brazil, South Africa and Ghana have implemented plans that seek to achieve UHC. The World Bank estimates than in the last decade the cumulative effect of these programmes has meant that 2 billion more people are now covered by some form of affordable health plan who were not previously.

These stories are inspiring and will lead to millions of lives being saved every year. But that doesn’t mean that there aren’t serious questions we need to answer about what we’re aiming for. For example, we still haven’t defined exactly what we mean by ‘affordable’ coverage- does that mean care which a citizen can just about pay for or comfortably afford? Oxfam also recently published research suggesting that schemes lead by insurance contributions rather than with support or subsidy from government funding do not necessarily have a positive impact for the poorest in society. In Ghana for example, there has been an attempt to introduce UHC through copying European models of contribution- so people who work in the formal economy that can be registered by the government access it because they pay taxes. This is only 36% of the population however, leaving those who work in the informal economy (and are therefore likely to be poorer anyway) with inferior or no coverage. So, if you’re a small shopkeeper or you sell food from outside your house you’re less likely to get the care you need in Ghana despite being poorer and more at risk of getting ill. 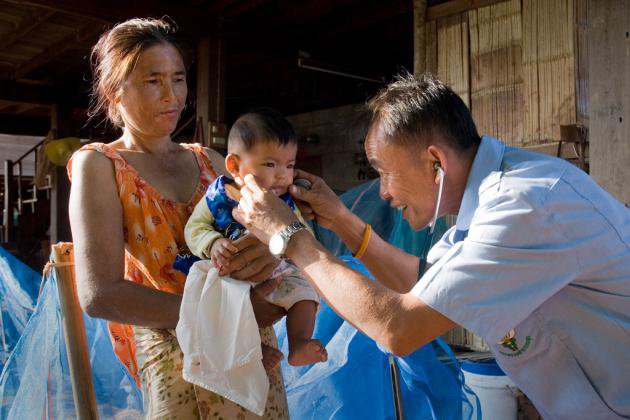 The Thai system is one of the most pro-poor in the world. Image credit: Nation Multimedia

It has not gone unnoticed how carefully we need to be critical of the way in which UHC is rolled out in certain countries. Even the World Bank has admitted that ‘improved affordability does not necessarily mean improved access’. A better model is the Thai system, in which payroll contributions are taken from only 12% of the population while the rest of the program is funded by government revenues, which has meant that the expansion of health coverage has specifically benefitted the poorest in society.

Of all the things that we take to be a right, the ability to access decent healthcare should figure as one of the most important. If we truly believe that all lives matter equally, then we should put every possible measure in place to ensure that something as arbitrary as getting sick does not lead people into poverty. So, it is important not just that we push for Universal Coverage, but continue to ensure it really is affordable for all. It is possible.