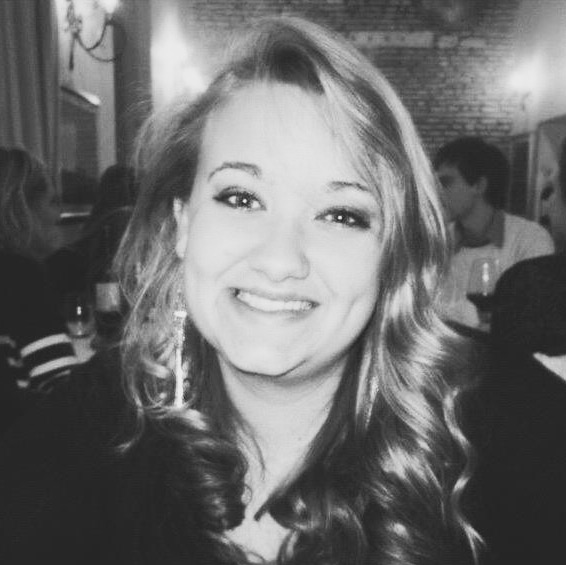 Why Canadian MP Mike Lake is advocating for autism awareness

Incredible insight into the strengths of differing abilities from Canadian MP Mike Lake.

Canadian Member of Parliament Mike Lake is a global advocate for autism awareness. The issue is near and dear to him since his son Jaden was diagnosed with autism at two years old. Although Jaden is nonverbal, he’s had a significant impact on people around the world.

Mike Lake sat down to talk with Global Citizen when he and his son stopped by the offices to speak about autism, and why he advocates for awareness of people with differing abilities around the world.

Tell me the story of when you initially learned about your son Jaden’s diagnosis?

Mike Lake: When Jaden was two my mom showed us an article that was a condensed version of a book called Let Me Hear Your Voice by Catherine Maurice. It described her adventure with autism and how her daughter got help and made significant advances. And in that book it described her as a two-year-old and Jaden’s mom and I thought it described Jaden perfectly. So we knew something was going on, and that was the moment before he was diagnosed that we knew it was autism.

It took Jaden about five more months to get diagnosed and at that point it wasn’t a shock because we knew what it was, and we had some time to deal with it already. It was more about getting him the help that he needed in terms of intervention to help him break free of this mysterious locked up world he was in.

So before reading this article of the book did you have any knowledge of autism?

ML: No, none. We had seen Rain Man, which is pretty much everyone’s experience. But the book was all the knowledge and experience we had.

In his 20 years of life what has Jaden taught you?

ML: He’s taught me to not make assumptions. It’s so easy when you get a diagnosis of autism for your two-year-old, to have assumptions that are almost always based on limitations or a negative impact the diagnosis is going to have on your life. I think living with Jaden has just taught me that it’s anything but negative. Jaden amazes us every single day that we’re around him. And he may not succeed at some of the things that we seem to hold important as a society. I’m a sports guy and he didn’t make the NHL or anything like that but the impact that he has on people is unbelievable.

Has Jaden experienced any barriers to education?

ML: That’s an interesting one because I think that Jaden’s experience in education has been a really good experience. So when I think about his experience I think it’s actually more of a model for what I would want to see for others. In Jaden’s case he’s been included in a regular classroom with a full time aid throughout his time in school. That doesn’t necessarily imply that that’s the best for every child with autism but certainly we should be looking to maximize integration as much as we can. Jaden’s experience has been really really supportive, and we recognize that’s rare.

What is the most common misconception or stereotype you’ve witnessed about children with autism or differing abilities in general?

ML: It’s an underestimation, or a tendency to focus on challenges. It’s also a tendency to assume every person with autism is the same. Autism is a spectrum and just like the rest of society, people with autism have very unique personalities, with unique capabilities and challenges. And we all have those right? None of us would like it if the people around us were always focused on our challenges and that’s no different for people with autism. We love to see people more defined by what they’re good at than what their challenges are.

You are an advocate for global awareness of differing abilities in general, why is awareness so important?

ML: Because when people are aware they naturally tend to want to help people. Often times because of those stereotypes surrounding autism, the lack of awareness leads to responses that people might not make if they had more information. If by having conversations with university classes, talking to 1,000 or 500 students, makes them more aware so that down the road when they interact with someone with autism or another developmental disability, what I said sticks in their head and it’s going to have impact in terms of the way they respond. And I think that the more conversations we have, the more people that are going to be aware.

Switching gears a bit, as a member of parliament you focus on maternal, newborn and child health (MNCH), would you say it is the responsibility of world leaders to prevent life-threatening disabilities, caused by horrific diseases such as polio, from occurring in the world?

ML: Absolutely. But really when we think of the context of that in the democratic world leadership is granted by the people and is only an extension of the citizens of the country. So it’s one thing to say that we want our leaders to be in tune with that but we have to take responsibility as individuals within the countries to send that message. Leadership can change, it’s the culture of our countries that is going to dictate what the policy is moving forward. And generally leaders want to be reelected so they will reflect what it is that the people want. That needs to be known, which is why I think what Global Citizen does is so important.

Going off of that, what can we as global citizens do to improve the lives of people who are differently abled?

ML: Educate yourself first. I think that is really important because too often people want to debate before they have the full information and information is critical to help form credibility. Then identify the proper targets for your message. I’ve found in Canada, much like in the United States, with multiple levels of government, a lot of energy can be wasted lobbying the wrong level of government for something. So make sure you’re talking to the right people.

In the case of autism or any disability, too often there is a tendency to focus on saying everything just right. My advice to families is to take your loved one in and it’ll make your argument even stronger. If I have Jaden in a meeting, there are times when it’s hard to concentrate on what it is that I am trying to say but for anyone in the room that message is received much more strongly because of Jaden being in the room and getting to meet him. That advocacy is important. In terms of the broader question, make an appointment with your elected official for the constituency in which you vote in. Because, it might take some time, but elected officials will meet with their constituents, and if we, as elected representitives, know that a substantial portion of our electorate is passionate about a specific issue it is going to have an impact on how we vote.

What do you want your son’s legacy to be?

ML: I want people to remember how they felt when they were with Jaden. Because it's one thing to hear a story about Jaden and hear about the label autism, but if you haven’t met the person, then you will make assumptions. Invariably, when people meet Jaden they walk away with a smile on their face because he is so warm and so connected and honest. I want him to meet and impact as many people as he can. He does it without even talking to people, without being able to speak words. But the way he connects with people and the high-fives, and the hugs and the joy that he exudes in spending time with people doing these types of things is something that’s contagious. I want that to be his legacy.

Thank you to Canadian MP Mike Lake for sitting down to talk about these issues. It’s important to speak up for those who can’t for themselves and strive for equality for all.

To learn more about Canadian MP Mike Lake's efforts on autism awareness or send a question of you own check out his Facebook page or Twitter @MikeLakeMP.