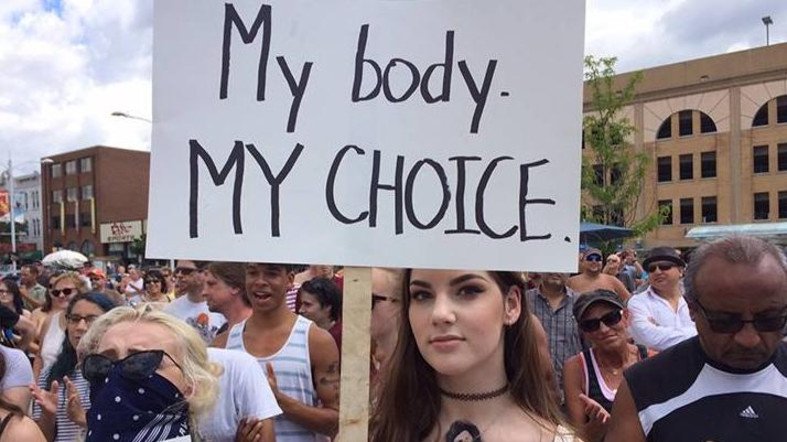 Women have taken to Twitter to highlight the reality of gender inequality and show how sexism and harassment starts.

Sharing stories via the hashtag #WhenIWas, women of all ages have opened up about the experience of growing up female in an unequal world.

From appalling violence to offhand insults, the stories revealed by #WhenIWas are a stark reminder of the need to continue this mission. Here’s a selection of the tweets:

@EverydaySexism#WhenIwas 7 I was dragged in to the toilets by a group of boys who tried to remove my uniform. Told a teacher. Was ignored.

#WhenIWas in high school a teacher told my friend to not be a doctor cuz that wouldn't make any man wanna marry her.

#WhenIWas 17, I was raped by my first boyfriend. My school found out and tried to expel me.

#wheniwas 13 my male math teacher told me I didn't need to learn geometry because I already had such good curves.

#whenIwas in 14 a teaching priest told us in class that rape is impossible as "a letter can't be posted if the letterbox isn't open".

#WhenIWas younger, people would repeatedly ask my dad if he wished he could had a son instead of an only daughter

#WhenIwas in school, boys got first priority when it came to letting students do subjects like construction, engineering and physics.

The problem with #whenIwas is that for so many of us it's been a constant throughout our entire lives. We got used to it at around 12.

What’s harrowing is how ‘normal’ some of the experiences seem, because so many women share similar stories. Too often, women's voices and experiences are dismissed or denied. #WhenIWas is powerful because it shines a light on the painful instances that go unreported.   Building solidarity amongst all those who have experienced misogyny or sexual harassment at any point in their lives, these stories are a reminder of why the fight for gender equality in all areas must continue.