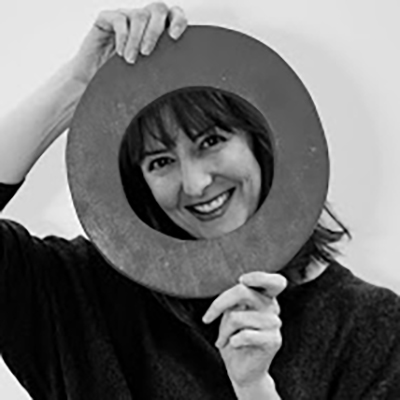 What’s in a Map? Facts, Half Truths, and Outright Lies

Early this month, Reddit user TeaDranks created a map that showed what size countries would be if they were sized based on their population. In it, Canada, with 35.6 million people, shrinks to a little sliver above the much smaller US, and China and India expand to dwarf every other country on earth, with 1.4 billion and 1.3 billion residents respectively.

The map shows a stark contrast to how those of us in the West generally think of the world, dominated by the US and Europe. The Washington Post pointed out how US media tends to ignore major news events in Asia, including major elections last year in India, the world’s largest democracy, and Indonesia, home to the world’s largest Muslim population, at about 209 million people. They also shared the map below, which shows how Asia’s population outpaces the population of the entire rest of the world.

Most people live in this circle pic.twitter.com/zSLWZ6InJy

John Oliver skewed the media’s lack of coverage of the world’s largest election, opting instead to feature a leopard on the loose in India. Thank you John Oliver, but back to the maps.

Much has been made of the discrepancies that result from our typical map, created by Gerardus Mercator in 1596.

In fact, there’s really no perfect way to put a round world on a flat map. But the problems with most maps goes beyond that issue – power also plays a big role. Western dominance has resulted in a common map that shows Europe, the US and Canada as larger than they actually are, as well as at the top. Odd as it may be to consider, there’s no rule that north belongs on top. As The Guardian explains, “medieval Christian maps, east was located at the top because it was believed the world and the garden of Eden emanated from the east. Meanwhile in Islamic maps of around the same period, south was up.” This issue was handled very well in nerd-, I mean fan-favorite The West Wing.

Maps provide an awesome way to get a sense of the world we live in. In this great article from The Washinton Post, they show us where income inequality is greatest.

Where terror attacks occur most frequently.

Or even how many countries are involved in the production of the world’s greatest food, Nutella.

But it’s important to realize that any map only shows us one limited snapshot of the world. Each map is a tool for us to learn a specific lesson. For instance, our much-loved Mercator map was developed to help sailors navigate the oceans. I don’t know about you, but I don’t do much ocean navigation. And each map comes with its own bias from the people who made it.

For me, it’s a good reminder to look outside the tunnel of information that’s readily available here in the US, and make sure I’m learning about what’s going on where most of the world’s population lives. There’s no way that what’s happening in China, India and Indonesia doesn’t matter to those who live in Western countries. Even if all you care about is how your jar of Nutella gets to you.