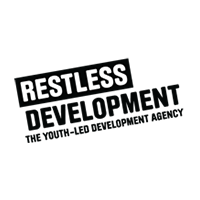 What’s cooler than a cooler planet?

Young voices around the world speak up against climate change.

After weeks of negotiations, on 12 December 2015 the world finally reached an agreement on how to tackle climate change.

A major point for discussion during the talks in Paris, known as COP21, centred on the injustice that means the poorest communities - who did the least to cause climate change - will be hit the hardest by its impacts. As the first generation to feel the shock of catastrophic climate change, and the last generation who can stop it, the priorities of young people in the poorest communities must come first. We set out to make sure everybody's voices were represented in the climate debate.We did this by launching our #CoolerPlanet blog series, showcasing young voices from Newcastle to Nairobi and Brazil to Uganda.  Here's a selection of the best bits:

"With a generation like ours, saddled with responsibilities in light of the challenges the world battles, it is easy to be pessimistic and let the only form of action we take be to make complaints. But we can be inspired by John Kennedy’s philosophy of not asking what our country, and by extension the world, can do for us. Rather, we ask as youths, what we can do for our countries, what we can do for the world, how we can be included in policy making and be trusted to handle opportunities for sustainable growth." 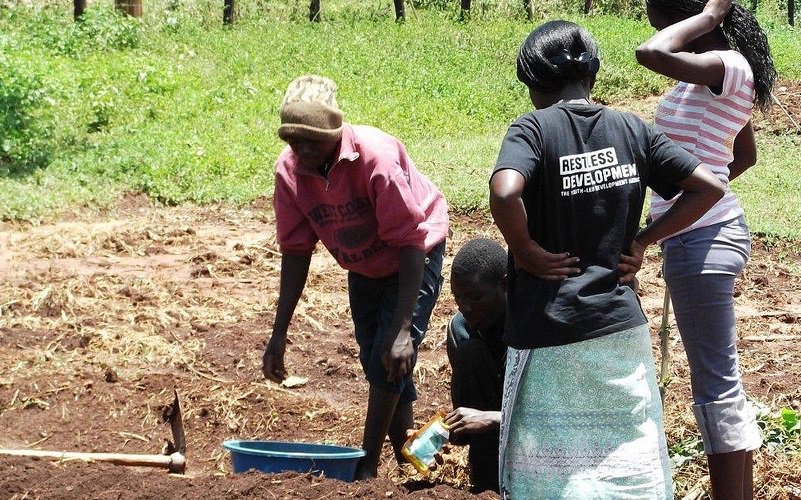 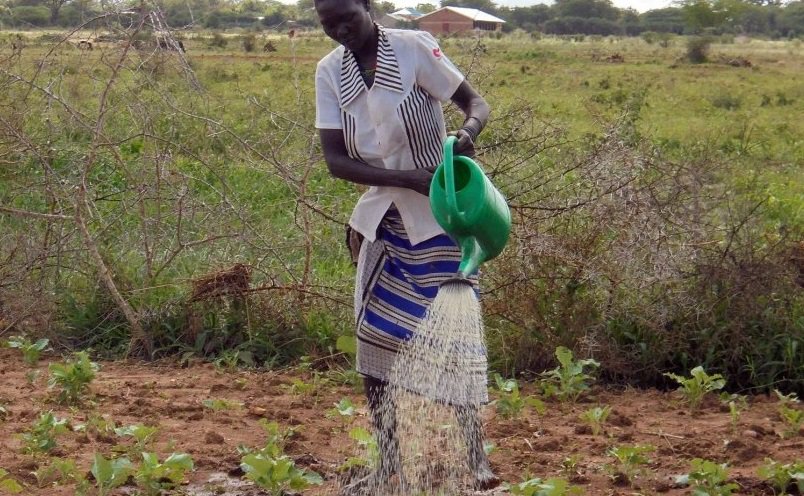 "One of the biggest impacts is on poor farmers, who have done the least to contribute to the problem and are the most vulnerable as they lack the resources to adapt. Those farmers are struggling to grow enough crops because the weather is hotter and more unpredictable. Urgent policy action and adequate resources are needed to make food systems resilient and to ensure that a high quality diet is affordable and accessible to everyone." 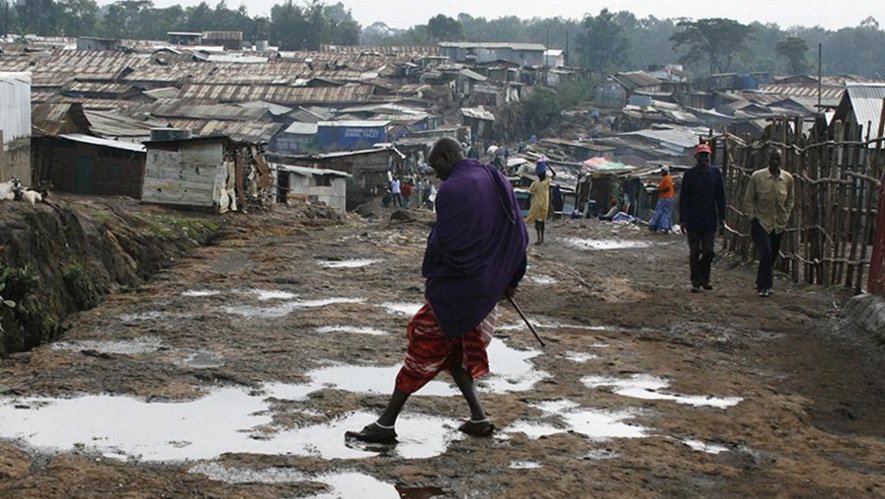 "The real revolution will begin when the civil society understands the strength of its transforming power and a new mentality will emerge creating a new world. The transition to this brave new world has already begun, although at a slow pace. The youth has shown its willpower and I do believe it can be the major driving force that will speed things up, leading humanity with courage for a better, equitable and sustainable world." 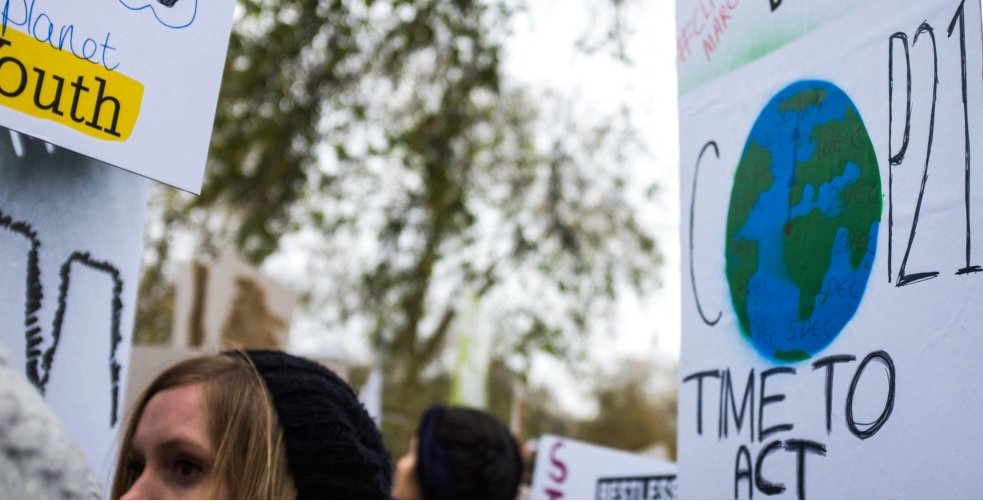 "I used to see no importance in protecting or conserving the environment. I didn’t even understand what climate change is, nevertheless its effect. But as I grew up, meeting different people – especially elders talking about how much rain they used to get, the constant availability of pasture for their cattle – I realised Earth’s climate has been changing. And I had played my part in making that happen. That’s when my passion for environment started and my actions changed." 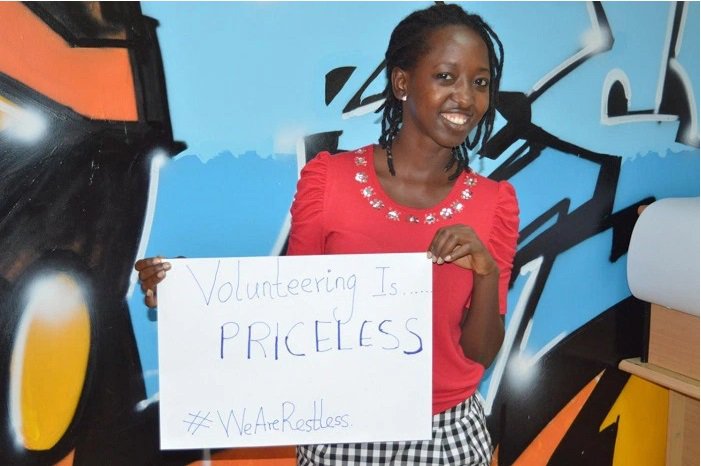 "But there is still plenty more to do. I think the most important thing to do is to establish early warning measures to reduce the risks. It is also important to strengthen the capacity of vulnerable communities to increase their resilience to climate change. This is where we need the support and investment from leaders at the climate talks in Paris." 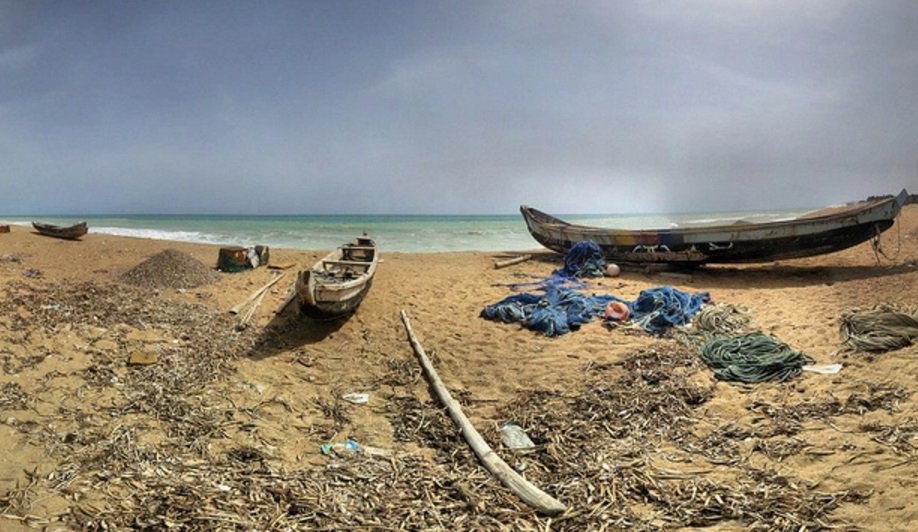 "The immediate consequences of climate change are felt most in rural areas.  Urban areas often remain uninterrupted by extreme weather conditions, with commercial activities able to continue.  But in rural communities floodplains are being destroyed, fish stocks reduced, schools and hospitals damaged, diseases such as dengue and yellow fever spread and the risk of malaria increases. The effects also pose a threat to people with disabilities and HIV/AIDS who are already poverty stricken and find it hard to cope with the adverse impacts of climate change." 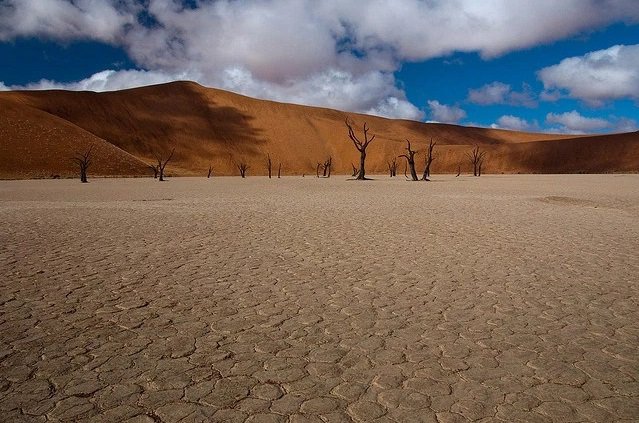 "As a young person I am often called naïve. I am told that I don’t have a grasp on the ‘real world’ and I am being unrealistic about what is achievable when it comes to climate change. I disagree. Naivety is believing that we can carry on with the status quo and everything will be OK despite overwhelming evidence to the contrary. Naivety is burying our head in the sand and making arguments against renewable energy on the basis that it is not economically attractive. Regardless of the fact that renewable can be economically feasible, to be blunt, economics is no use in an uninhabitable planet." 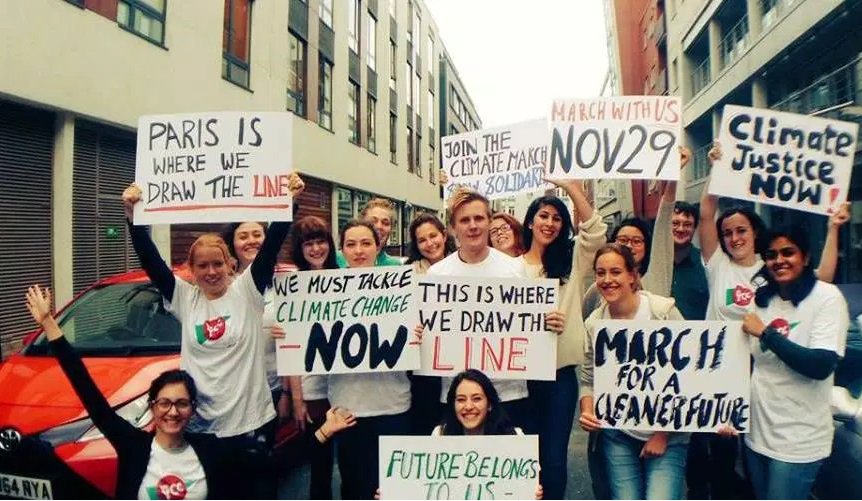 We as campaigners earned an ambitious agreement. But, young people’s vision of a world without poverty and inequality remains threatened by climate change until every Government takes action on the words they've committed to. We will continue to fight for the priorities of young people across the world.