What you need to know about the Zika virus

And how it connects to climate change. 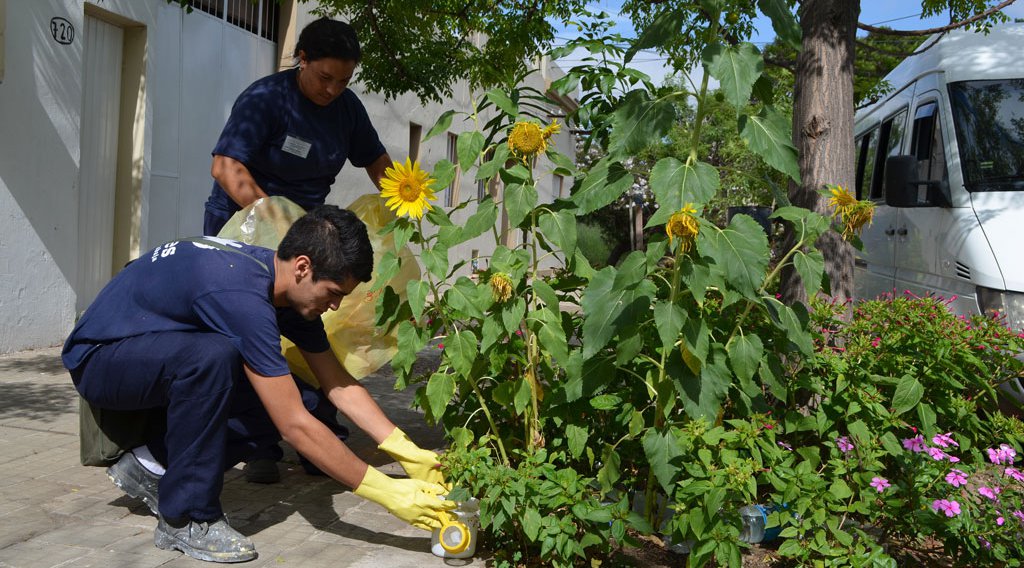 The nature of the virus and its consequences delayed what should have been a much earlier discovery. Doctors now know that in 2014 people began contracting the virus in Brazil and, since, at least 1.5 million people have become infected.

For 80% of infected people, the Zika virus has no symptoms. For others, it is seemingly harmless, causing mild flu-like symptoms before leaving the body. In a small percentage of adults it is linked to paralysis.

But for pregnant women, the disease holds an ominous possibility: giving birth to a child with a shrunken head, a condition known as microcephaly, who may have fatal development delays.  4,000 Brazilian women gave birth to babies with microcephaly in 2015, compared to 150 in 2014.

It took some time for the Brazilian authorities to connect the dots, to locate the cause of the conditions, but the sheer urgency of their subsequent response has frightened the world.

Teams are being dispatched to fumigate areas. Educational efforts are being rolled out across affected places.

The Brazilian army is now going house to house dumping out pools of stagnant water to prevent mosquitos from spawning.

The desperate futility of this plan is self-evident: how can you track down every tiny pool of water?

Women are being told not to get pregnant until the virus is under control. Again: the futility is jarring.

Meanwhile, governments from the US to Britain, are advising citizens to avoid 21 countries where the Zika virus has now spread.

The World Health Organization said that the Zika virus will almost certainly spread to all but two countries across North, Central and South America.

The disease is carried by the Aedes aegypti mosquito, which is present in nearly all American countries.

This mosquito bites all day long so people in endemic regions are at constant risk of contracting the virus.

And the possibility that the disease can be sexually transmitted raises global alarms.

You can take the normal precautions to avoid a mosquito bite: wearing longer sleeves, using bug repellants, etc. Not traveling to highly endemic regions is also a good idea.

Zika vaccine could take up to five years as mosquito-borne virus spreads to 21 countries https://t.co/RsGSKaTQ5ipic.twitter.com/Ubq84dArNv

Climate change extends the warm season, or insect season, in most countries.

When insects have a bigger window of time to live and breed, mutations are more likely to occur. These mutations can then foster parasites, bacteria or viruses, such as Zika.

Plus, the longer mosquitoes are around each year, the more people will be bitten. This increases the likelihood not only of Zika being transmitted, but also Dengue, Malaria, etc.

In the years to come, climate change will most likely unleash new viruses, bacteria and parasites from mosquitoes.

Check out this piece by eco-activist Bill McKibben for more on the climate change implications.

The economic impact of the Zika virus will be fierce. Tourism is important for the countries affected, and the virus will significantly curb travel for who knows how long. A lot of people are freaked out about the virus and the fear could last years. This will hurt business for hotels, restaurants, museums, parks and everything else that touches the tourism sector. As these businesses struggle, the rest of the economy will be hit because of the cumulative lost jobs and the declining purchasing power of many citizens. Ultimately, a struggling tourism sector can lead to a depression in nations reliant on the industry.

Brazil, the epicenter of Zika, is also the host of the 2016 Olympic Games. It seems possible that the virus will make it hard to fill stadiums and keep the environment festive.

Brazil’s economy is already suffering through a depression and many people are pinning their hopes on the Olympics for a revival. These hopes may now be empty.

Above all, the Zika virus highlights the need to aggressively confront climate change and collaborate on health issues.

Temperatures will keep rising, ecosystems will keep changing, and species will keep evolving in alarming ways. Countries have to work together to help the hardest-hit countries cope with the effects. And all countries need to get serious about renewable energy.

Zika is not the only alarming disease out there. Malaria and Dengue remain a terrible reality for millions of people. And the rise of antibiotic-resistant bacteria is a complication health experts are only starting to grapple with..

All of these diseases, and more, can be contained with global coordination.

Climate change keeps showing how interconnected everything on Earth is. It’s time to start heeding the message.