These are the perfect movies and series for Global Citizens. 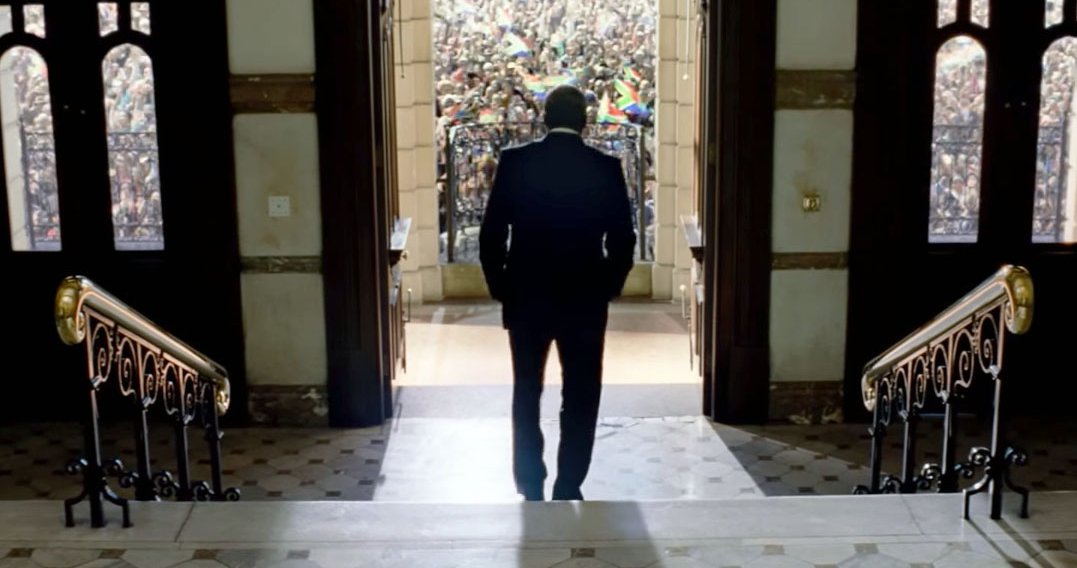 Starring actor Idris Elba as a young Nelson Mandela, this dramatized history of South Africa’s first black head of state was nominated for an Oscar for Best Achievement in Music Written for Motion Pictures, Original Song, along with several awards for best actor at other awards shows.

Vice News’s flagship immersive documentary series, “VICE,” is back for its fifth season — with reports from the front lines of the conflict in Syria, the Arctic’s melting permafrost layer, and the streets of St. Louis, Missouri.

3. “The Most Hated Woman in America,” Drama, Netflix

Initially premiering at this year’s South By Southwest, “The Most Hated Woman in America” recounts the life of Madalyn Murray O'Hair — the woman whose court case ended bible readings in American schools.

The First Lady of Mexico, Emilia Urquiza, has political ambitions beyond the traditional role of First Lady. She wants to bring lasting peace to the country, but has to navigate increasingly difficult political circumstances.

5. “The Zookeeper’s Wife,” Movie, In theaters

Two zookeepers at the Warsaw Zoo help Jews flee the country during the Nazi occupation of Poland.