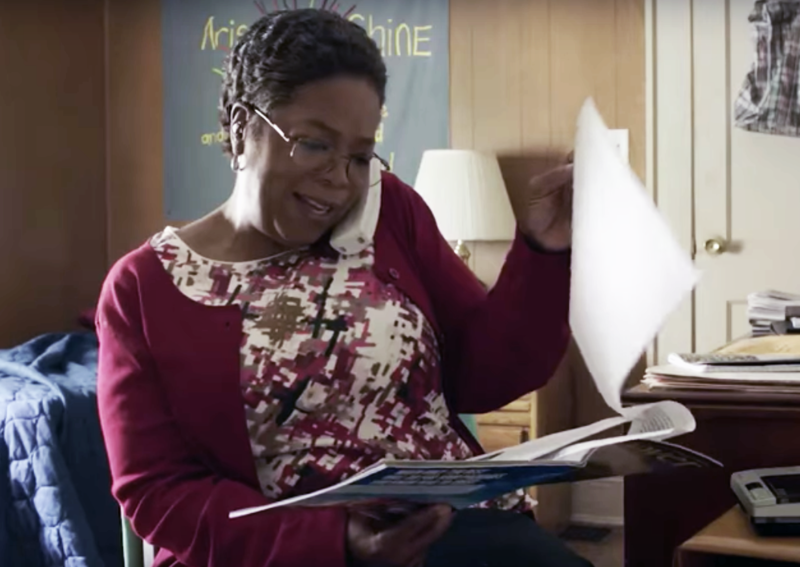 1. “The World Before Her,” Documentary, Vudu

Produced by an Indian-Canadian documentarian, Nisha Pahuja, “The World Before Her” follows the coming-of-age stories of two young women with drastically different lived experiences. One, Ruhi, dreams of being crowned the winner of the Miss India pageant and must go through a rigorous selection process. The other, Prachi, must learn to survive in a Hindu nationalist camp for girls.

Marty Travis comes from generations of farmers in central Illinois, but his small plot is put under threat by major agribusinesses hungry for profits. Instead of giving in to the pressure, Travis fought back and ended up creating a successful business that looks toward a sustainable future for farming in the US.

Based off the book, “The Immortal Life of Henrietta Lacks,” this drama, starring Lady O, considers the life and death of Henrietta Lacks, a young African American woman whose cells were taken from her during a cancer procedure, used for science research without her knowledge or permission, and found by scientists to be immortal — meaning they could be reproduced indefinitely in a laboratory. They became some of the most important cells in scientific research history.

This documentary follows octogenarian (and even nonagenarian) Cuban musicians — part of a group called Buena Vista Social Club — as they do a final farewell tour in Havana, Amsterdam, and New York City. The film considers some of the group’s struggles to launch a career in music under former Cuban dictator Fidel Castro’s regime, and their experience growing up in poverty.

Winner of several major film festivals, “The Babushka’s of Chernobyl” profiles a group of 100 Russian women who learn to survive in the “exclusion zone” of the radioactive wasteland that developed after the most devastating nuclear disaster in history, the explosion at the Chernobyl Nuclear Power Plant in the then-USSR.