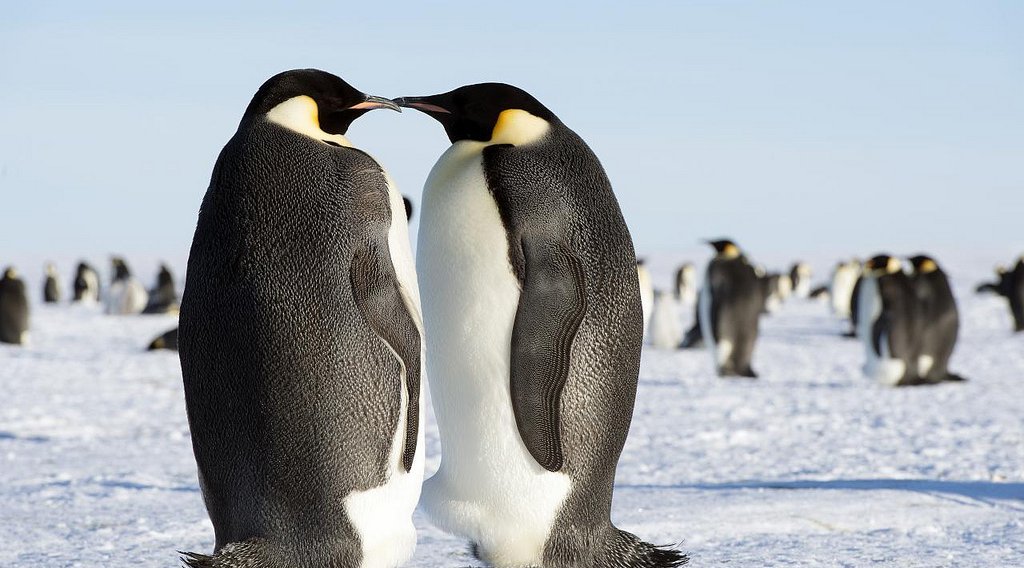 1. “March of the Penguins,” Hulu, Documentary

The Oscar-winning documentary, “March of the Penguins,” follows emperor penguins as they embark on a long journey across the Antarctic during mating season. Produced in 2005, the French documentary showed a pristine natural environment that is being threatened by climate change, which may affect penguin populations.

Produced by acclaimed French director, Céline Sciamma, and starring a group of powerful, independent black French women, “Girlhood” shows the myriad challenges of growing up as a young woman in a marginalized Parisian community.

3. “Beyond All Boundaries,” Netflix, Documentary

Three individuals from different backgrounds and of different genders are united in their love for the sport of cricket. Akshaya is a young cricket player from the slums of Mumbai; Sudhir is a poor, unmarried cricket superfan; and Prithvi is a rising star in the world of cricket, with a heavy burden on his shoulders.

This powerful documentary follows farmers from Minnesota to New Mexico to India as they fight to preserve their seed varieties against large agribusinesses like Monsanto that look to dominate food markets. According to the film’s site, 94% of the world’s seed varieties have disappeared in the past century.

“Poverty, Inc.” warns us to be wary of the “poverty-industrial complex,” or “the business of doing good.” It draws on more than 200 interviews with international donors, charity experts, and communities on the ground to unearth some of the biggest challenges of doing good around the world.