Today we recognise International Day of People with Disability.

A powerful short video, called A Barrier Free Reality, produced by CBM Australia ahead of International Day of People with Disability, powerfully illustrates the barriers that people with a disability often face and shows that we all have a role to play in making a barrier-free reality for everyone.

Out of the 1 billion people living with a disability, 80% of them live in a developing country and their lives are marred by many challenges.

Here are some real-life stories of people living with a disability, in our closest neighboring country Timor Leste, and the barriers they face.

Meet Orsula from Timor-Leste. She was born with an impairment affecting her legs and therefore her mobility. Because of this she faced barriers to receiving healthcare, education, employment and was prevented from participating in her community.

But perhaps worst of all was the discrimination and stigma that she faced in her community.

“People were verbally abusing me; sometimes they threw stones at our house every night. It was so hard,” Orsula shared.

Despite being pulled out of school at a young age by her father who was embarrassed by her condition, Orsula learnt to sew and now uses her skills to make a small living to support her family.

When she became pregnant, the midwives were shocked that someone like Orsula wanted to have children and didn’t believe that she could give birth naturally.

“They didn’t know what I was capable of. I am strong,” she said.

Orsula’s hope for the future is that people will change their negative attitudes and show respect towards people of all abilities.

Now meet 17-year-old Frederico. After an accident left him in a wheelchair, Frederico had no choice but to drop out of school in his fourth year. His school lacked ramps, had narrow hallways and the toilet wasn’t accessible making it impossible for him to attend. However, after the national Disabled People’s Organisation, Ra'es Hadomi Timor Oan (RHTO), worked with Frederico’s school to make it accessible, he’s now back in school with his friends and studying to be a teacher. 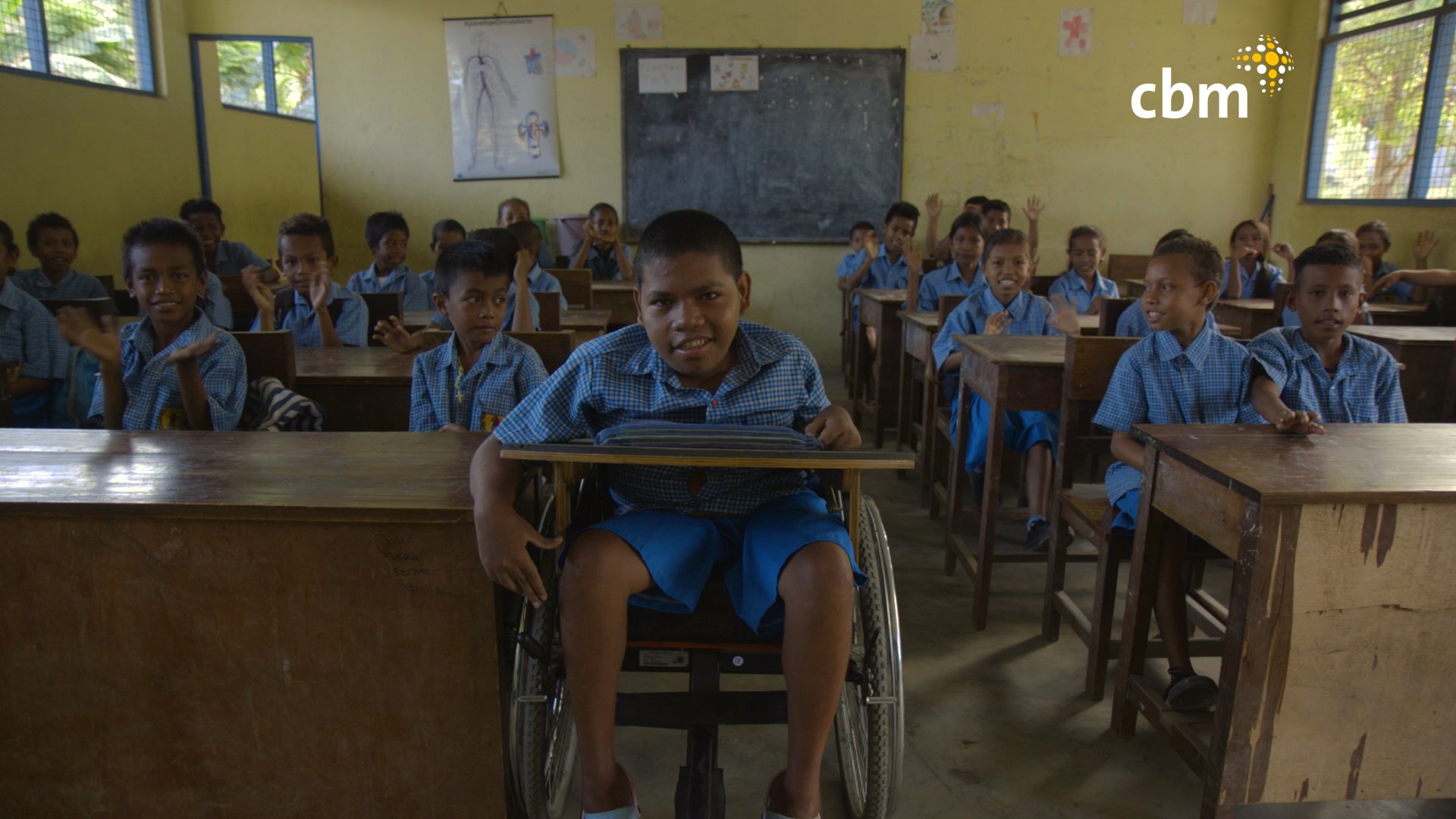 Here’s Fatima. She lives in the mountainous district of Liquica in Timor Leste. A road accident led to an amputation and Fatima now uses a prosthetic. Fatima’s story is an example of how access to clean water and sanitation is a often a huge challenge for people with a disability. After her accident Fatima could no longer use the toilet because it was too far away and too difficult to get to. She also had to rely on her children to collect water for her.

With the help of WaterAid Australia Fatima was finally consulted in some decision making meetings and the local tap and toilet were re-located to give her easy access. 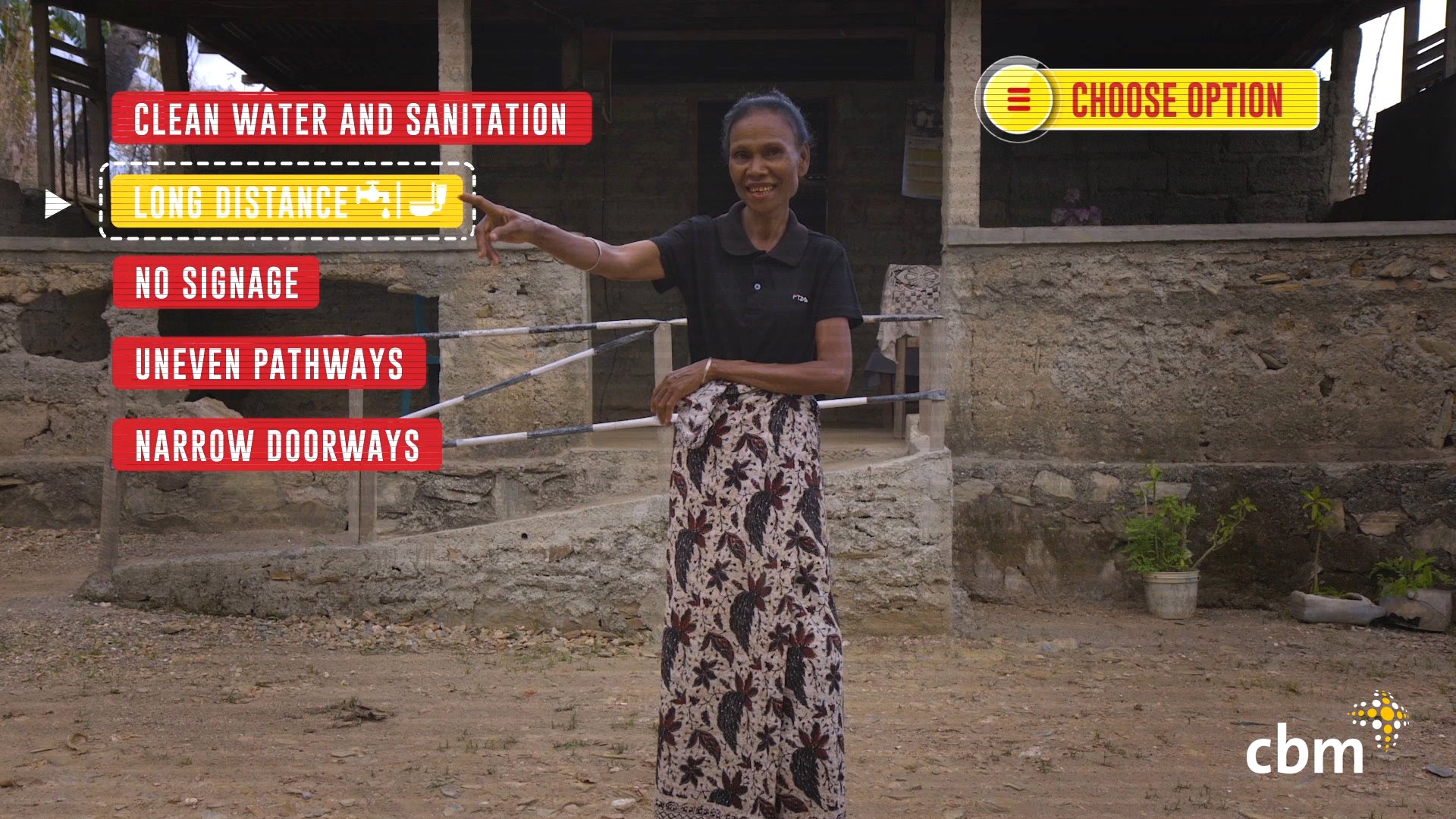 So today give some thought to those who face barriers to things that you may take for granted. Things such as education, healthcare, water and a toilet and consider how you as a global citizen will help to break down barriers.

We all have a role to play in making a fairer, more inclusive and barrier free world a reality for everyone.