What Effect Does Corruption and Money Laundering Have on Poverty? 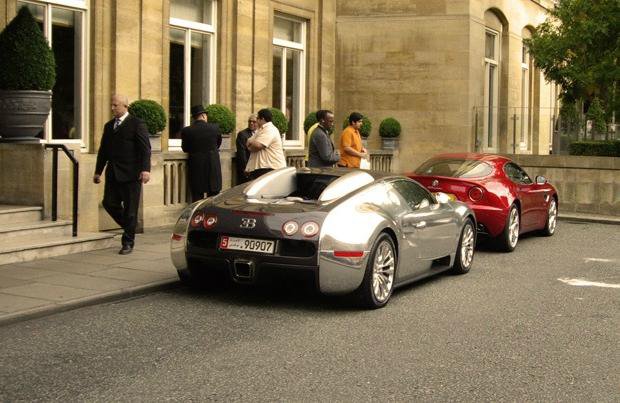 Teodoro is the son of the President of Equatorial Guiana and the country’s ‘second vice president’. His official government salary only pays him the equivalent of a few thousand Euros a year. This begs the question – where does he get the money to fund such a lavish lifestyle?

There is strong evidence to suggest that Teodoro has made his money through corruption, stealing government funds that should be spent for public benefit.  Money from Equatorial Guinea is thought to have been hidden in shell companies (companies which exist on paper only, with no real employees or offices)across the world and then passed on from bank to bank until it was finally used to purchase his luxuries. This is a classic example of money laundering.

But what effect does corruption and money laundering have on poverty?

Equatorial Guinea has a large oil industry, making it one of the richest countries in Africa. However, 77% of the population lives in poverty, 35% die before the age of 40, and 57% do not have access to safe water.

When money goes into the pockets of government officials rather than into public services, it is the people who suffer.  Countries cannot tackle poverty when their resources are stolen.

The UK is not without blame. London and other financial centres can act as a clearing house for global corruption – corrupt money can too easily be laundered via banks, into apparently legitimate property and investments.

It can be extremely hard to trace this money and return the assets to the countries from which they were stolen.

But the status quo is changing.

Last month the British Prime Minister announced that the UK will publish a public register of the real owners of companies.

The more we know about who is really behind the companies that own such assets, the harder it becomes to hide the corrupt origins of the money. There is more that the UK needs to do to tackle this problem – particularly in the area of asset recovery, and ensuring that the UK Crown Dependencies and Overseas Territories publish a register of the true owners of companies.  But this is a significant first step.

In the case of Teodoro, Transparency International France is currently pursuing the stolen assets through the French courts, so that the funds can be returned to the people of Equatorial Guinea.

Transparency International believes that corrupt individuals who steal money should not be allowed to get away with it.  Do you agree?