What Will Be The Impact Of Today’s Actions On The World Of 2030?

Hop in our time machine and discover the future with us.

It’s that age old question - if you had a time machine, would you travel back in time or forward? Well lucky for us at Global Citizen, we found a time machine in the storage room in the back. Underneath a load of 2012 Global Citizen Festival t-shirts, there it was—a machine that would allow us to traverse the entirety of space and time. Surprisingly, it looks just like a coffee machine, which was slightly odd.

After many arguments in the Global Citizen office, it was decided that our first journey would be into the future - to 2030 in fact. Our mission is to end extreme poverty by 2030, so it makes sense for that to be our first destination.

Did global citizens from around the world do a good job in building a better future? Let’s see...

Extreme poverty has been wiped out 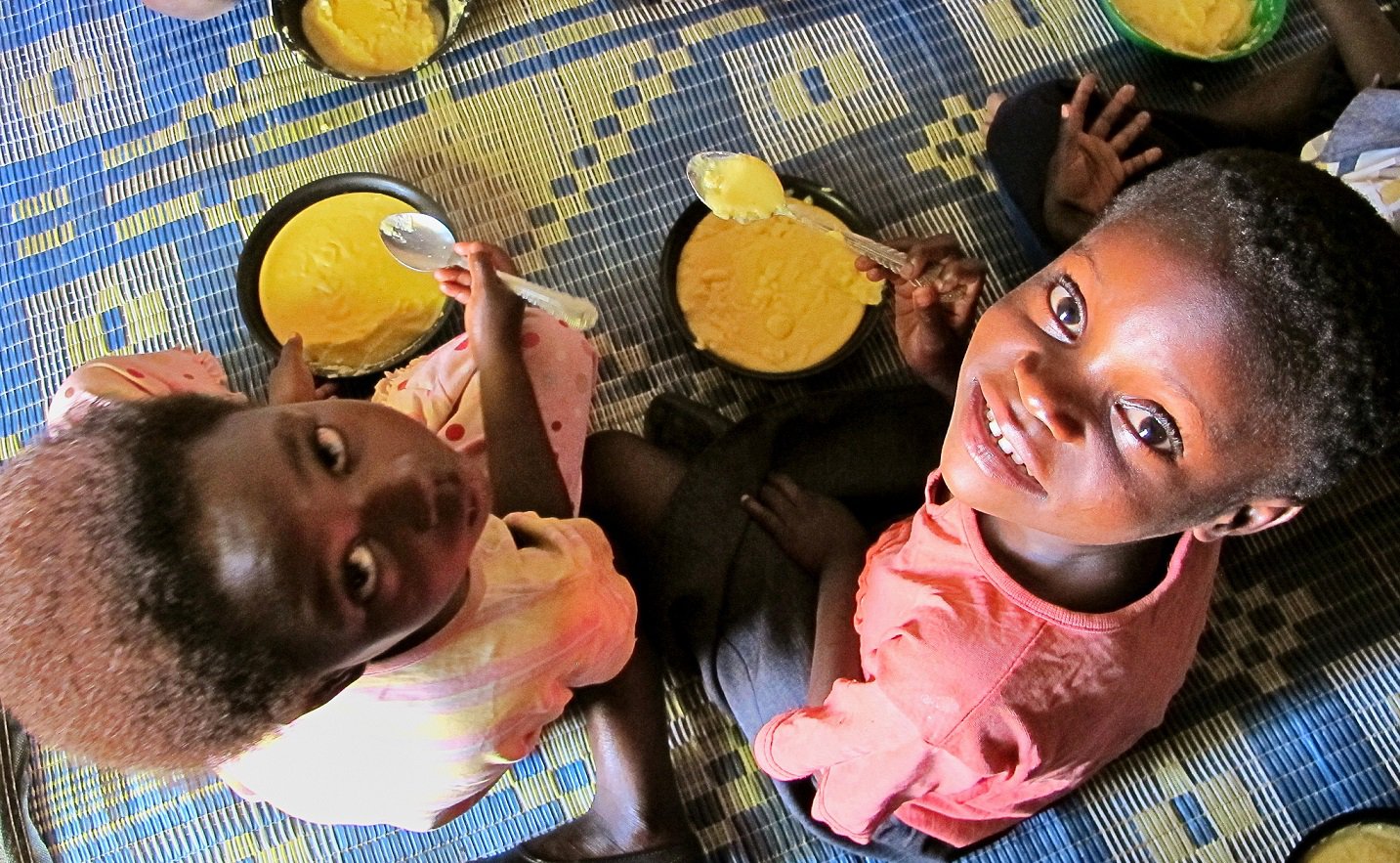 Congrats, you did it! In just the short 15 year period from when the Global Goals were announced at the 2015 United Nations General Assembly, countries from around the world took ownership and did everything they could to tackle extreme poverty, inequality and climate change. But it wasn’t an easy ride. It was only when global citizens like you held our leaders to account, that we were able to ensure that we tackled some of the world's biggest challenges- together. When global citizens made their voice heard, leaders like US President "Kid President" (yes, he became the real president) had no choice but to listen.

Polio has been eradicated 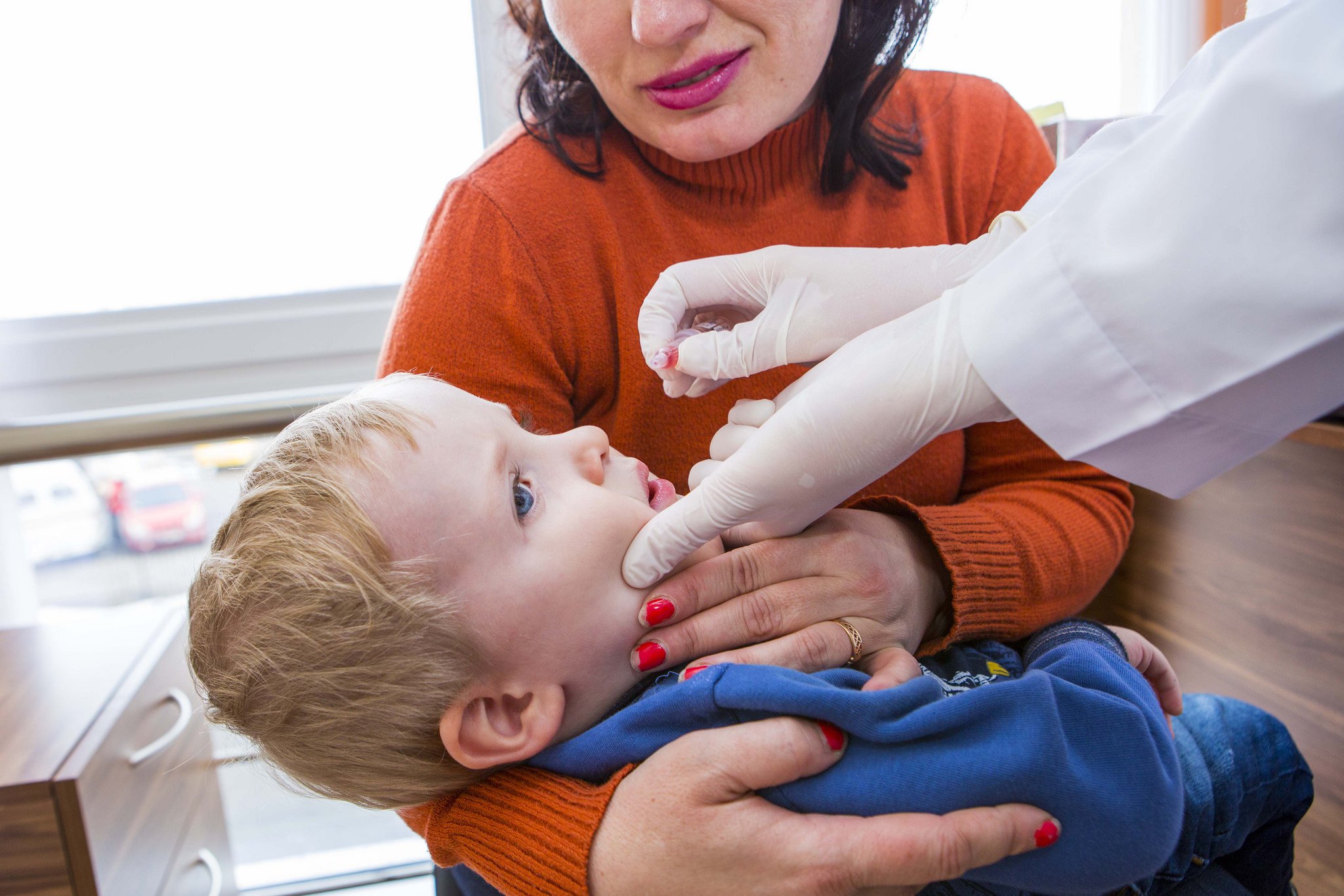 Just a few years after the Global Goals, the world rejoiced as we eradicated polio. This ancient disease had been around for as long as humanity had, and had ruined so many lives across the world. Then in 2016, global citizens called on their leaders to finally eradicate polio, and countries like the UK, US and Canada came together to ensure that the Global Polio Eradication Initiative was fully funded so that it could finally wipe out this horrific disease.

Back in 2016, the last week was World Immunisation Week. Despite considerable progress being made, 1 in 5 children are still missing out on life-saving vaccinations. However, because of a concerted effort by countries to reach every last child, in 2030 the coverage rate has dramatically improved, which made the eradication of diseases like polio that much easier.

The Bastard Cunningfish is trying to take over the world 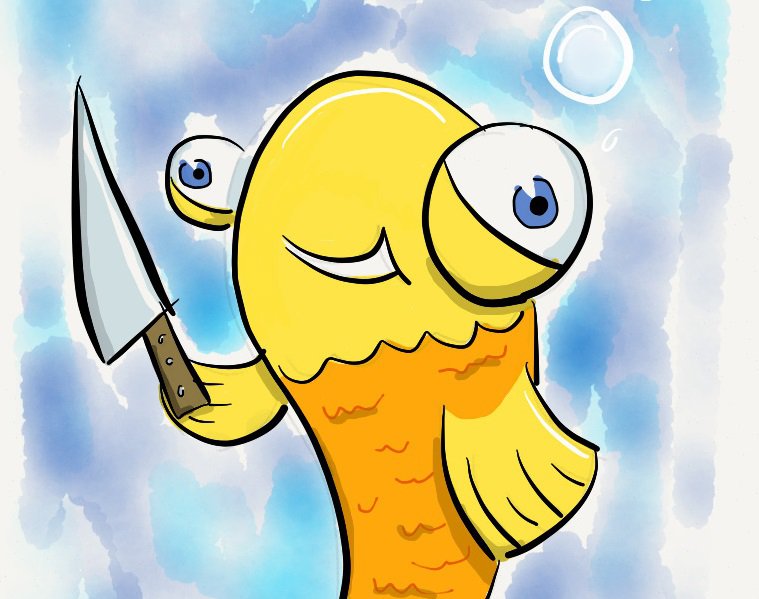 It wasn’t all good news. Back in 2016, global citizens teamed up with the Blue Marine Foundation for a campaign that saw the UK create a marine reserve almost as large as the UK itself around one of its overseas territories: Ascension Island. Roughly mid-way between Africa and South America, the island was home to many species of fish found nowhere else in the world, including the creatively named ‘bastard cunningfish.'

Unfortunately, what we didn’t know at the time is that around the year 2023, the Bastard Cunningfish rapidly evolved and declared war on the human race. We’re now embroiled in a bitter war and the fate of humanity hangs in the balance.