Tourists wade in the shallow water back to their boats from Maya Bay on Phi Phi Leh island, Krabi province, Thailand, May 31, 2018.
Sakchai Lalit/AP
Citizenship

Here's what happened as May turned to June.

As summer approaches, heat waves are beginning to plague Afghanistan, where temperatures surpassed 105 degrees Fahrenheit, and India, where even monkeys had to find creative ways to cool down.

In Ireland, activists in support of legalized abortion gathered in front of Dublin Castle, after securing a major victory in a referendum. Meanwhile, in Brussels, shoes were gathered and displayed on the sidewalk in advance of a EU council meeting to protest the continuing Israel-Palestine conflict. 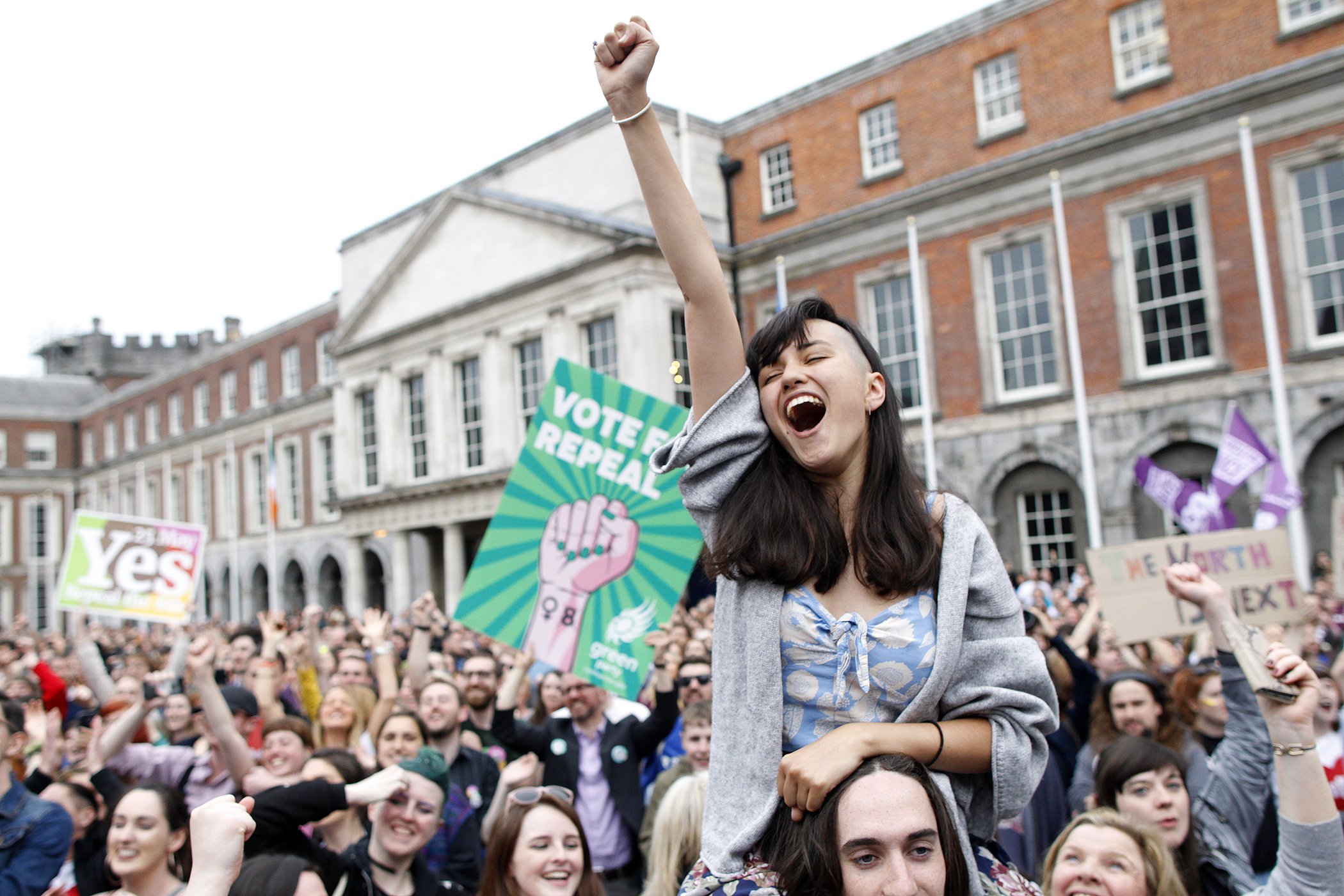 1. Ireland Abortion Vote: A woman from the "Yes" campaign reacts after it was announced that the country voted in favor of the Irish referendum on the 8th Amendment of the Irish Constitution at Dublin Castle, in Dublin, Ireland, on May 26. The 8th Amendment previously gave a mother and her unborn child an “equal right to life.” The prime minister of Ireland said the passage of the referendum that paves the way for legalized abortions is a historic day for his country and a great act of democracy. 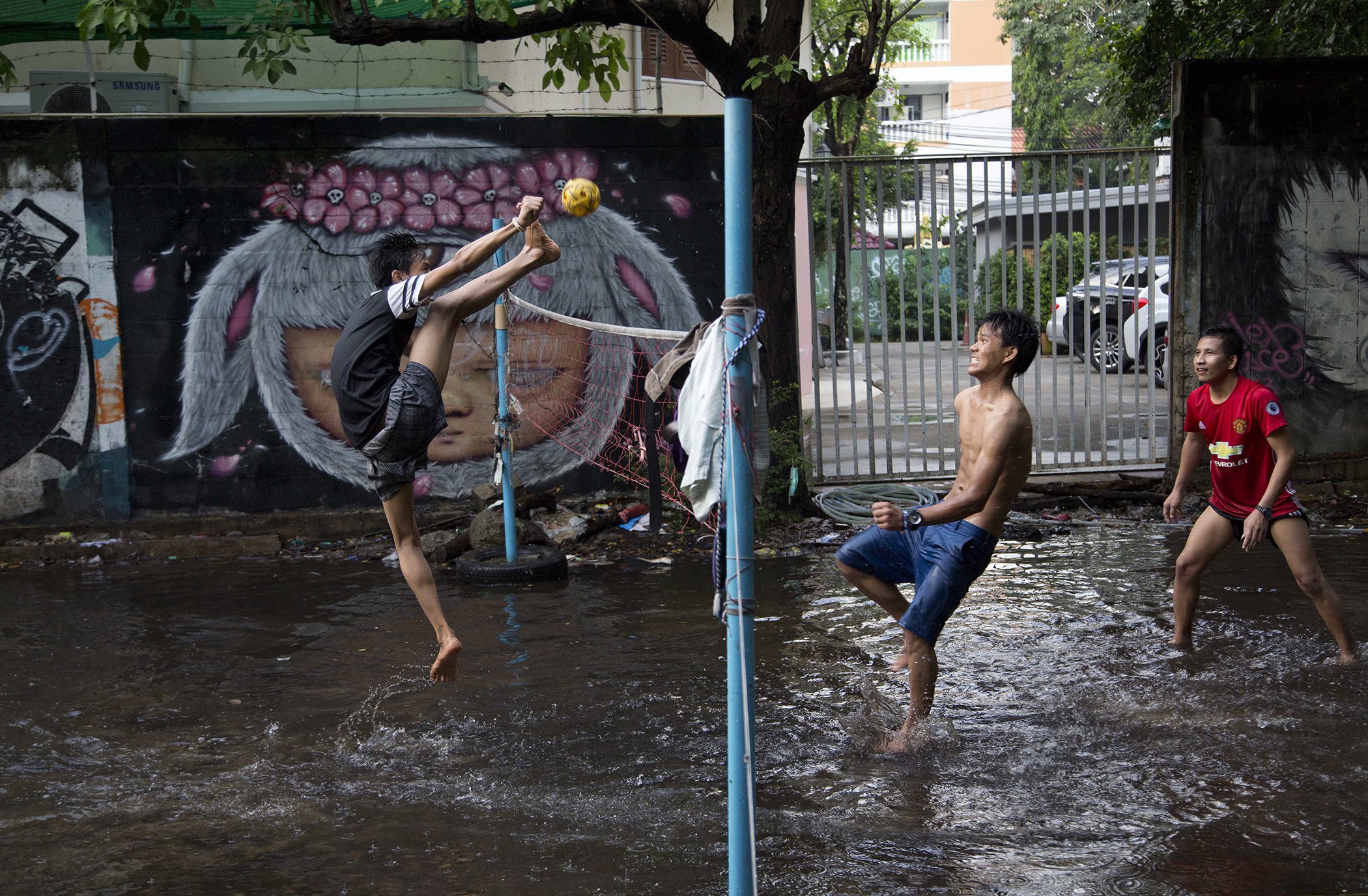 2. Daily Life in Thailand: A migrant worker gets airborne as he kicks a rattan ball during a game of Chinlone in a field flooded by rain water in Bangkok, Thailand, on May 31. The popular Burmese sport Chinlone, a combination of sport and dance, is played between two teams consisting of six players each, passing a rattan ball back and forth with feet, knees, and heads.

3. Heat Wave in Afghanistan: An Afghan man cools off on a hot summer day as temperatures reached around 107 degrees Fahrenheit on the outskirts of Jalalabad on May 30. 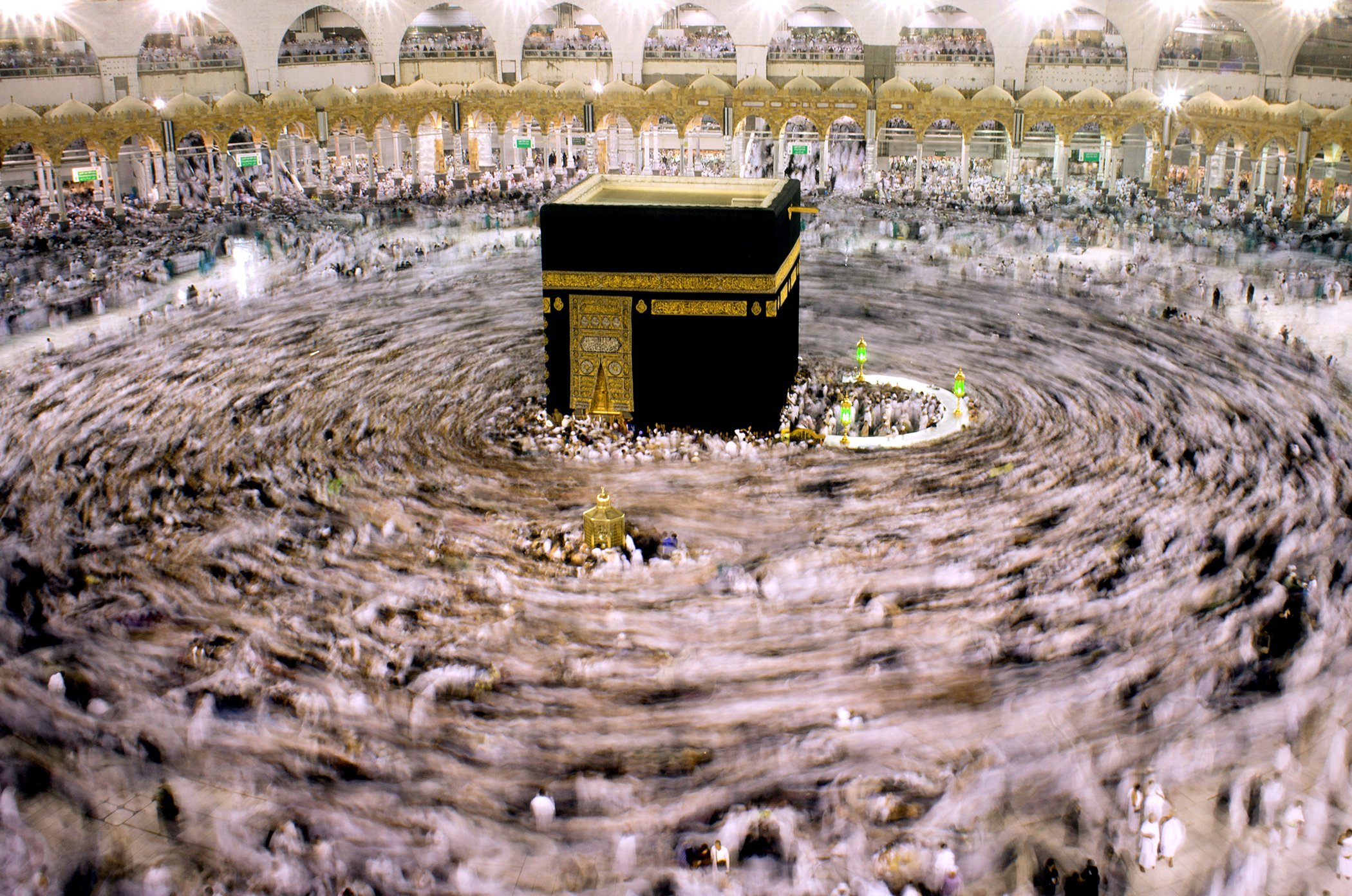 4. Ramadan: Muslim pilgrims walk around the Kaaba, the cubic building at the Grand Mosque, during the minor pilgrimage, known as Umrah, marking Ramadan, the holiest month in the Islamic calendar, in the Muslim holy city of Mecca, Saudi Arabia, on May 30. This photograph was taken with a low shutter speed.

5. Transportation in Myanmar: People arrive at a jetty to cross the Yangon River on boats during sunset in Yangon on May 26.

6. Work in India: An Indian laborer works in a stone mine on the outskirts of Ajmer in the state of Rajasthan on May 31. 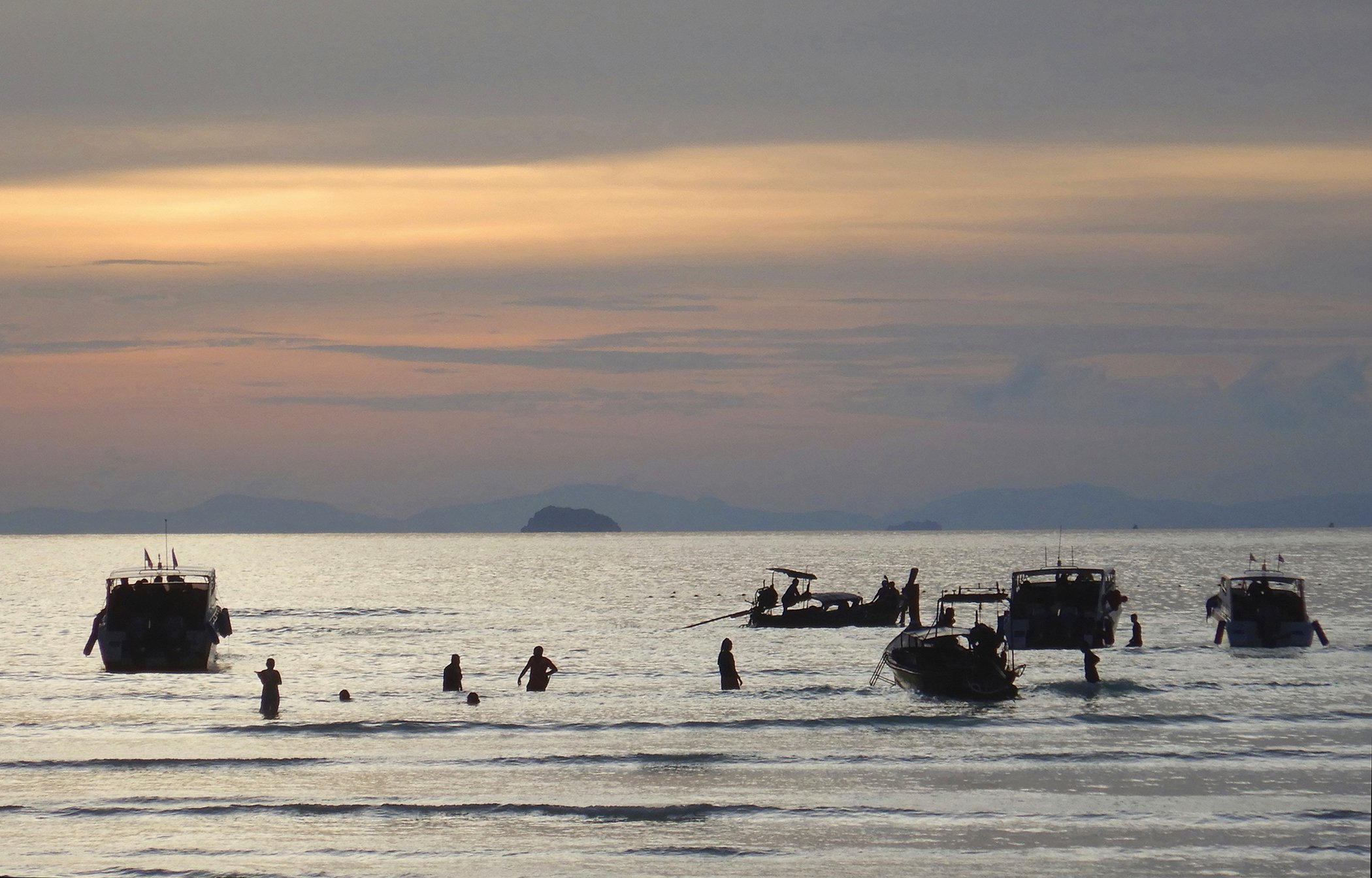 7. Conservation in Thailand: Tourists wade in the shallow water back to their boats from Maya Bay on Phi Phi Leh island, Krabi province, Thailand, on Thursday, May 31. Maya Bay on Phi Phi Leh Island in the Andaman Sea will close to tourists for four months from Friday to give its coral reefs and sea life a chance to recover from an onslaught that began nearly two decades ago. 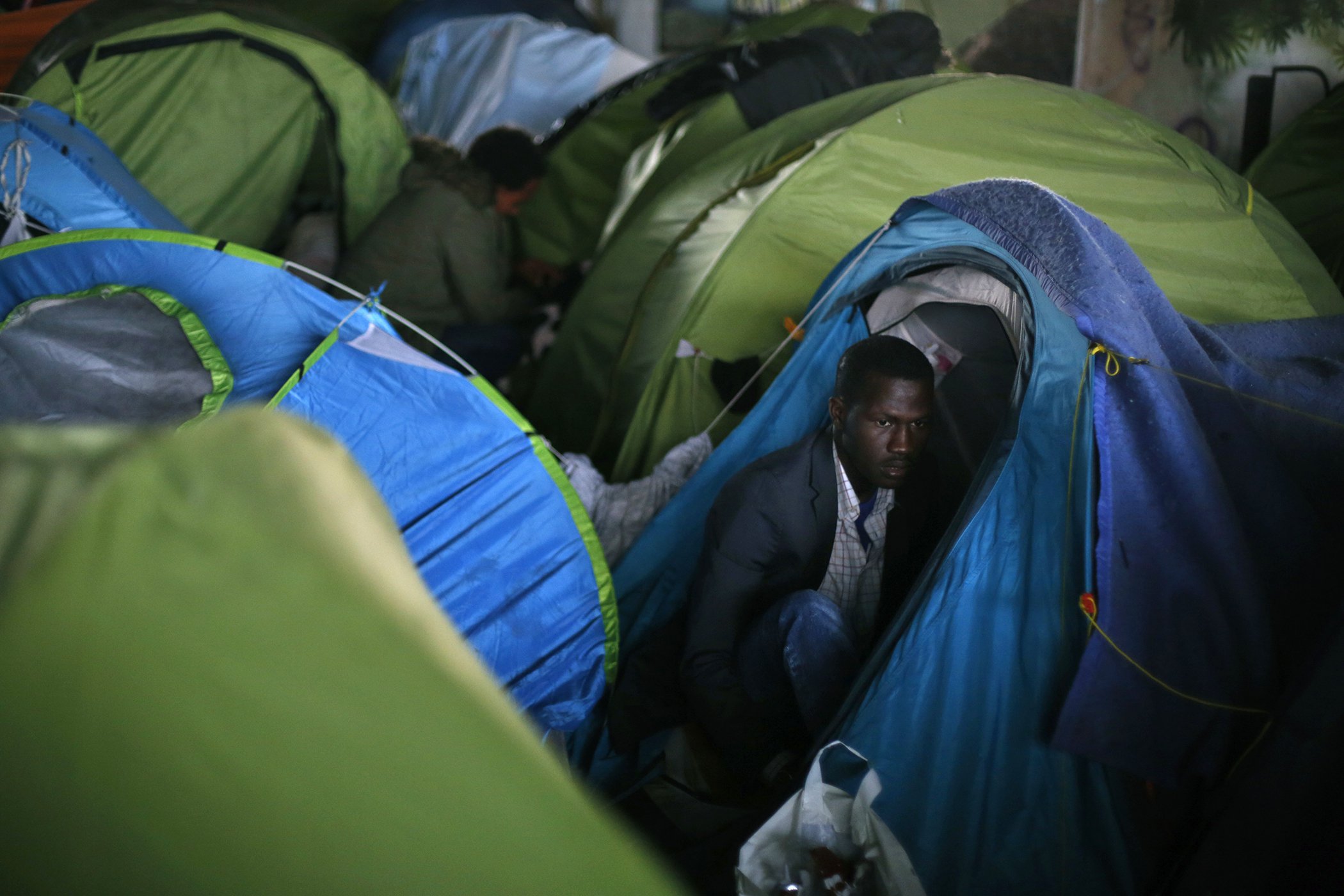 8. Migrant Crisis in Europe: A migrant stands in his tent during the evacuation of a makeshift camp, in Paris, on May 30. Authorities moved in early Wednesday to the so-called Millennaire tent camp on the city's edge alongside a canal used by joggers and cyclists. It is the largest of several around Paris. Two migrants drowned this month in canals along the encampments.

10. Education in Kenya: Students of St. Dominic Bukna Secondary School take their English test outside due to their overcrowded class room in Kisumu, Kenya, on May 31. 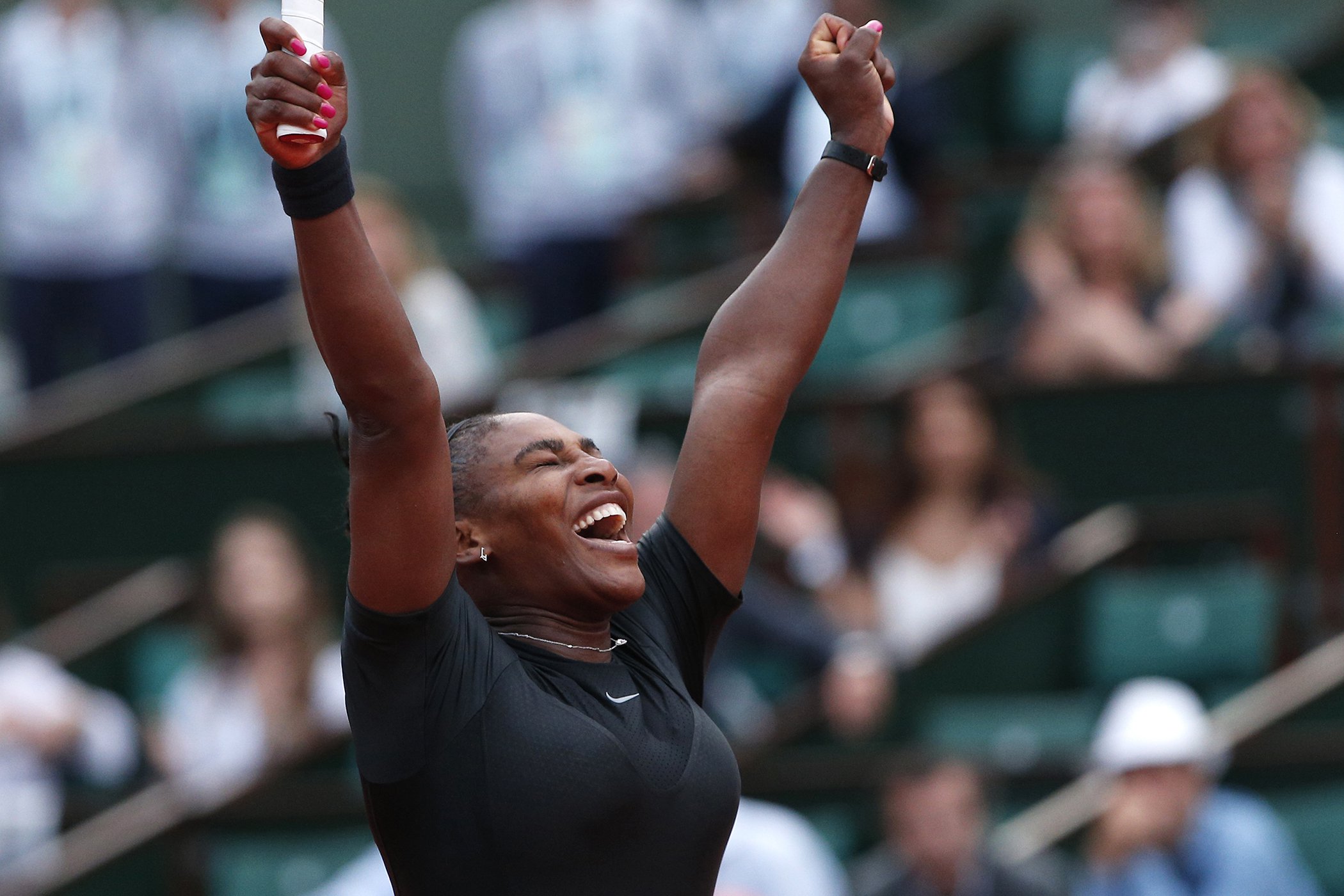 12. Andean Indigenous Cultures Adapt to a Changing Climate: Pablitos descend the mountain after a ceremony during the annual Qoyllur Rit'i festival on May 29 in Ocongate, Peru. Every year since 1783, in the Sinakara Valley at the foot of Mount Ausagante, the Qoyllur Rit'i or "Snow and Star" festival draws tens of thousands of pilgrims from across the Peruvian Andes and beyond to what is the biggest religious gathering of its kind. The Qoyllur Rit'i is however under threat, and its meaning, like the ice that caps on mountain tops above the valley, are changing. A warmer climate is melting much of the "sacred" Qolqepunku's glaciers. Previously, the rituals that were undertaken on the ice, in areas allocated to the many different delegations, often take place only on the rocky slopes left behind as the ice sheets retreat up the mountain. In a study by the Peruvian government, it found that its country's glaciers had shrunk by more than 20% over a 30-year period.

13. Hawaii's Kilauea Volcano Erupts: Lava from a Kilauea volcano fissure advances up a residential street in Leilani Estates, on Hawaii's Big Island, on May 27 in Pahoa, Hawaii. Lava from the volcano also flowed to a geothermal power plant, raising fears that toxic gas could be released if wells are breached by lava. The Big Island, one of eight main islands that make up Hawaii state, is struggling with tourist bookings following the Kilauea volcano eruptions, with summer bookings at the island down 50%. Officials stress that the eruptions have thus far only affected a small portion of the island. 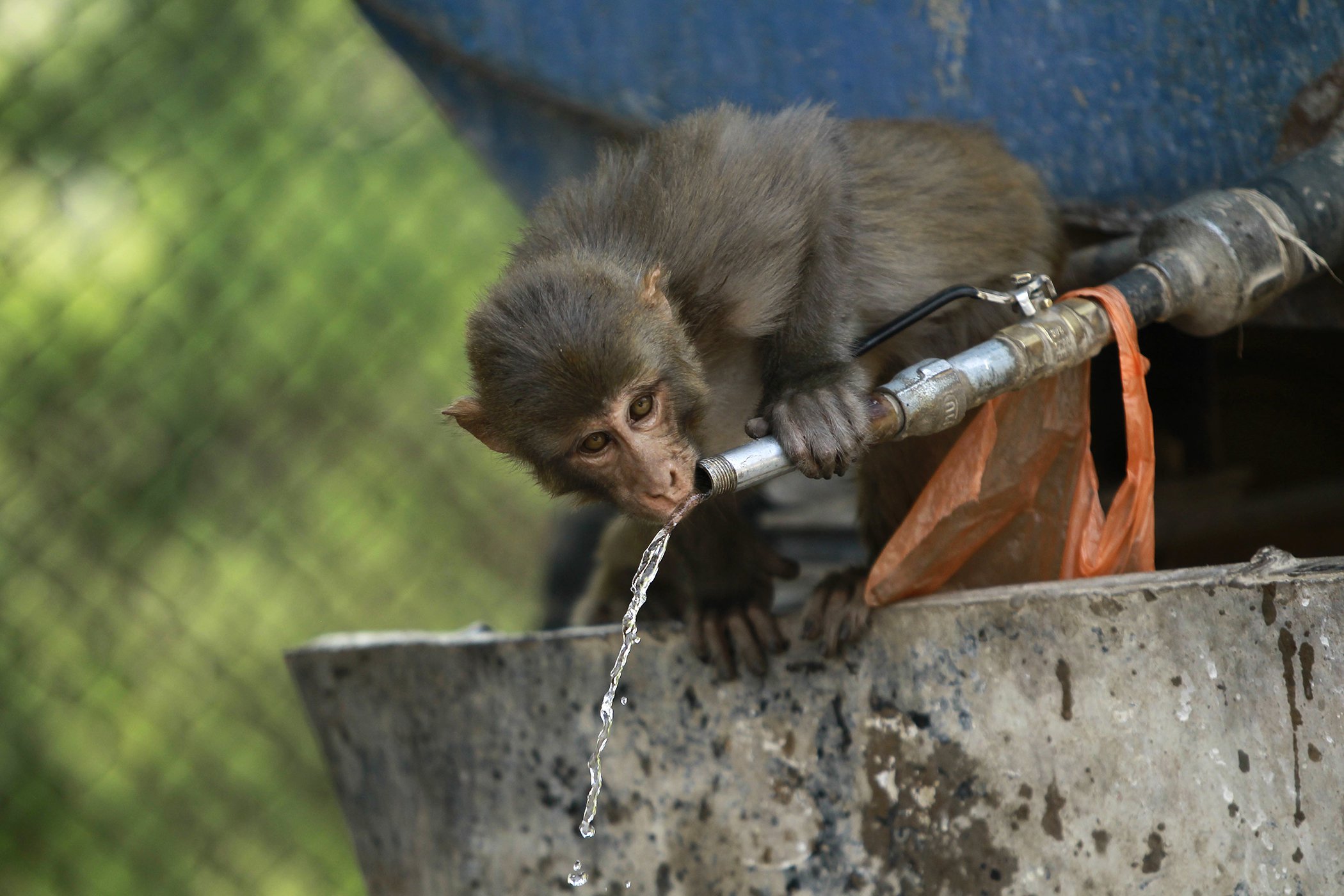 15. Summer Weather in India: A monkey drinks water from a tanker on a hot summer day in Jammu, India, on Thursday, May 31. Intense heat wave conditions continue to prevail in Jammu with maximum temperature recorded above 104 degrees Fahrenheit.

Topicsweek in picturesMigrantsIsrael-Palestine ConflictPhotos
Tourists wade in the shallow water back to their boats from Maya Bay on Phi Phi Leh island, Krabi province, Thailand, May 31, 2018.
Sakchai Lalit/AP