New research might help to solve one of the most devastating global crises. 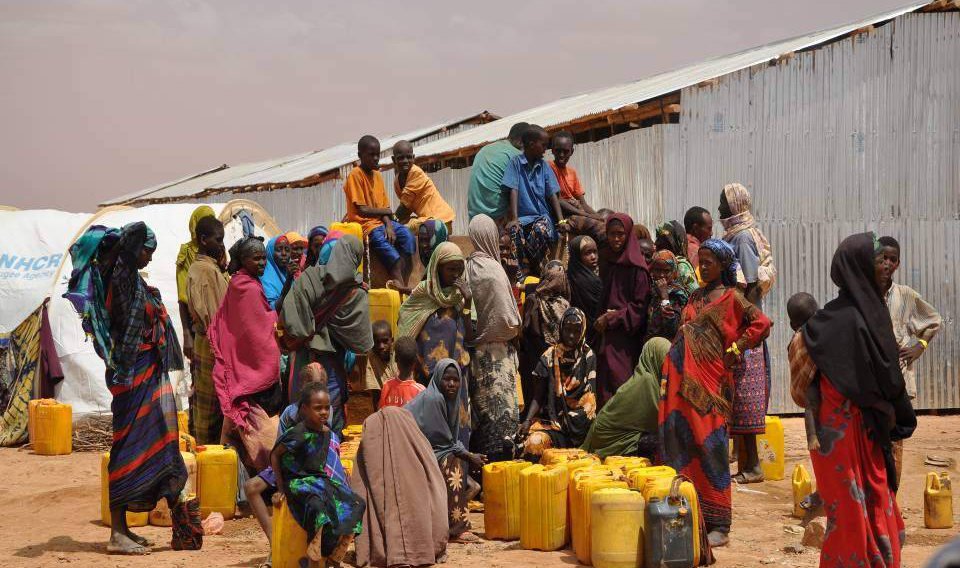 Research into low-cost photocatalytic plastic has led to the creation of an important breakthrough in the quest to make clean drinking water available to every man, woman, and child around the world.

It works by obliterating bacteria using the sun.

According to Neil Robertson, a chemistry professor and head researcher on the project at the University of Edinburgh, the plastic destroys bacteria with high energy electrons generated by sunlight. If the prototype is successful, cleaning dirty water could become as simple as filling up a specially designed water bottle and leaving it outside.

Though the chemical engineering required to create this new plastic is certainly cutting edge, what is truly unprecedented about this new process is that it can be done at an extremely low cost.

“The actual embedded cost in the materials themselves is absolutely negligible,” Robertson told FastCompany. “The cost left, then, would simply be those associated with production and distribution.”

Theoretically, this means that the product could be produced locally in the impoverished areas where hundreds of millions of people live without access to clean water live. By helping to bring manufacturing to those communities, this plastic could help improve the lives of millions of people in more ways than one.

The project brings the issue of water access to an individual level, but Robertson believes that a better solution lies in establishing systems for purifying water before it seeps into the ground.

Read More: This Site Lets You Turn the Water Back on For Struggling Families

One day this might be possible, but Roberston thinks it will take a lot of work.

“From a social science perspective, there’s probably less of an immediate personal benefit to treating water you’re disposing of rather than water you’re about to drink,” he said. “It’s a harder challenge.”

Pavani Ram, a researcher at SUNY Buffalo agrees. In an interview with Seeker she reiterated that this technology cannot solve every problem with clean water accessibility. "While interesting and promising,” she said. “I'm not convinced that this approach deals with the full chain of water quality issues that are relevant for large swaths of rural India."

In the meantime, it’s possible that the new photocatalytic plastic could begin saving lives in the very near future. Scientists have already started testing their design in the lab, and hope to begin field testing in villages in India shortly. In India over 77 million people lack access to clean drinking water. Poor government planning, a rapidly growing population, unsustainable agricultural practices, and outdated infrastructure put even more strain on India’s water crisis.

Global Citizen believes that basic sanitation and access to clean water are a fundamental right. To congratulate the Indian Ministry of Urban Development for taking leadership to ensure safe and sustainable sanitation, take action here.