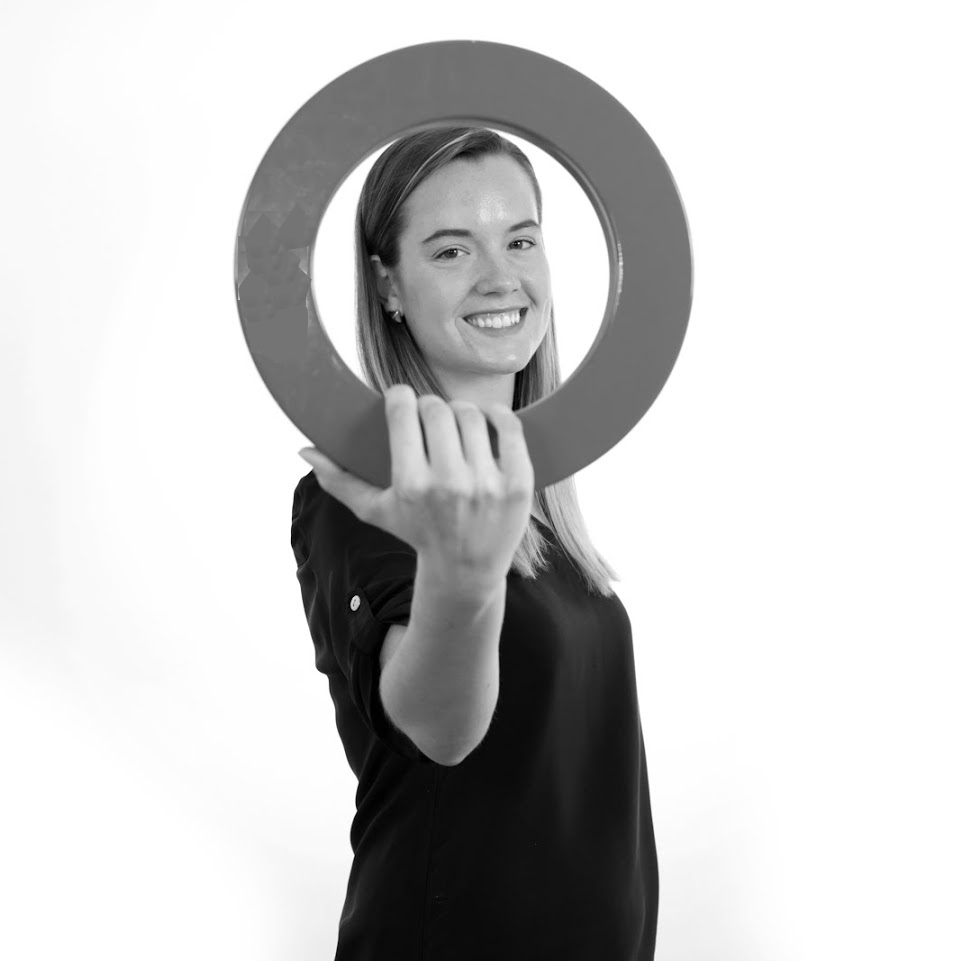 The race to crown this year's winner is down to the wire!

The nominees have been chosen. Thousands of people have cast their vote. In just a few days, the winner of this year’s Waislitz Global Citizen Award will be named!

With so much on the line, you can’t blame this year’s nominees for feeling the pressure right about now. Anoop Jain, last year’s winner, remembers the feeling well. But in an interview last week, he had these words of wisdom to share with the current nominees:

“Take this opportunity and really celebrate your accomplishments. If you win, or if you don’t win, take a moment to recognize this is a celebration about you and the work that you do. Enjoy this moment.”

While Anoop is simply reflecting on his own experience as a finalist, his words of wisdom resonate with all global citizens, including the 2015 finalists.

His advice also comes at a pivotal moment in this year’s award process: it’s the last day of voting and the race is neck and neck.

Many of you have already seen the award featured on the festival page, as a digital billboard in L.A. or Chicago, or across our social media. To give you a unique look into the creative ways that the award finalists are spreading the word about their nominations, we’ve pulled some highlights from each voting campaign.

We invite you to explore the impactful work of these nominees, and to join the 18,775 global citizens that have voted in celebration of these four innovators that are changing the game of international development. CLICK HERE to cast your vote!

Already voted? Share your vote! Tweet it, gram it, post it and encourage your community to be a part of a key moment in the Global Citizen Festival.

What Being a Global Citizen Means for Nyla Rodgers

“I have had friends create online virtual voting events and friends host Global Citizen Happy Hour events at their restaurants to get out the vote. I have no idea what the outcome will be of rallying all this support to be named Global Citizen, but the experience has been heart warming. It has reassured me that creating Mama Hope is the work that I was born to do.”

As a final call to voters, Nyla combined all of her social media posts to create a blog. Click here to check out her story then visit the award page to vote for Nyla as the next Waislitz Global Citizen Award Winner!

What being a Global Citizen means to me…

For his 45th birthday, Jackson, Nyaka AIDS Orphan Project CEO, filmed a video asking his supporters to rally 45 votes each. The combination of his compelling b-day video and a website full of Waislitz banners rallied votes from Uganda, The United States, Canada, South Korea, and faith communities throughout the world. Jackson described his campaign strategy this way:

Watch Jackson’s video below, then click here to grant his birthday wish and vote!

Jackson doesn't want gifts for his 45th birthday. He just wants YOU and your friends (45 to be exact!) to vote for Nyaka...

Gary White on Quality over Quantity

Gary White, Water.org CEO, believes, “If you want to go fast, go alone. If you want to go far, go together.” So in the spirit of that African proverb, Gary looked to the team at Water.org and those who generously support the organization’s mission to help bring attention to the Global Citizen Award opportunity.

Once water.org got the word out about Gary’s nomination, their dedicated community of 2 million followers helped spread the news. One tweet highlighting the award received 151 retweets, and a link to Gary’s nomination in last month’s water.org newsletter was the most clicked link of the issue. In addition to water.org’s massive online following, Gary was featured in The Huffington Post mid-voting period— proving even more exposure to potential voters.

Learn more about Water.org here, then vote for Gary!

Daphne Nederhorst and the Sawa World team designed an array of banners and headers to promote her nomination across their website, social platforms, and email blasts. Her campaign has relied heavily on Sawa World youth leaders, called Sawa Heroes, who have banded together to mobilize votes from across the globe. Daphne described her campaign strategy like this:

“We aimed to get the most votes from people that truly experienced the impact of our work. We also approached musicians and celebrities in our network to do personal shout-outs on their social media including an actress from The Netherlands, economist Dambisa Moyo, and musician and peace activist, Emmanual Jal.”

Check out some of her banners below, then visit the award page to vote Daphne as the next award winner!

Like Brenda and Sharifa, we believe YOU are the solution! It's Feedback Friday, and with just 5 days left to vote, it'...

No matter which candidate you choose, CLICK HERE to cast your vote for the next Waislitz Global Citizen Award Winner before polls close later today!