Volvo Will Only Build Electric Vehicles by 2019

“This announcement marks the end of the solely combustion engine-powered car.” 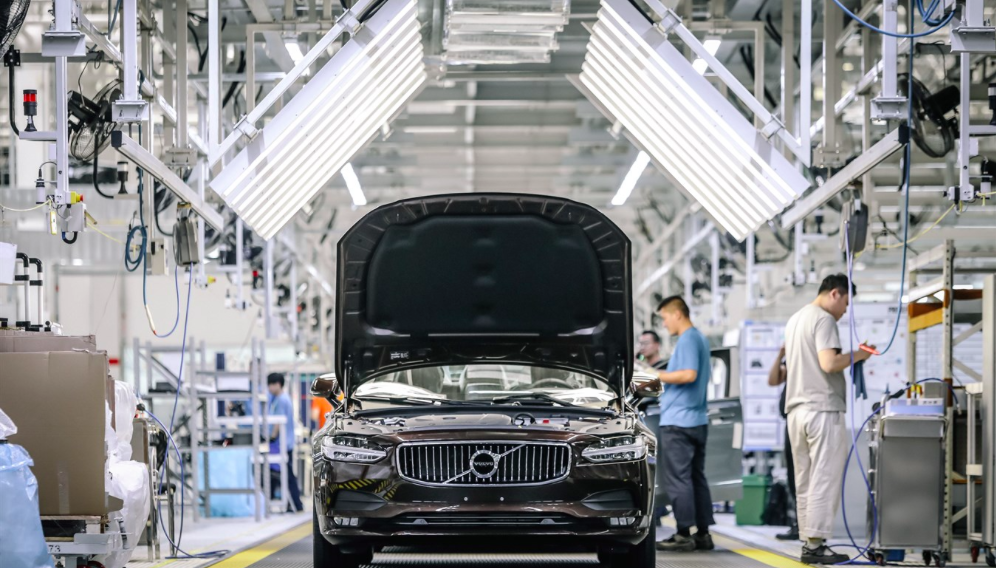 The days of electric cars being side projects and novelties for automakers could be over.

The Swedish automaker Volvo, which sells more than half a million cars each year, just announced that it will only build cars with electric motors by 2019.

“This announcement marks the end of the solely combustion engine-powered car,” Håkan Samuelsson, president and chief executive of Volvo said in a press release. “Volvo Cars has stated that it plans to have sold a total of 1 million electrified cars by 2025. When we said it we meant it. This is how we are going to do it.”

Take Action: Tell Our Most Powerful Leaders to Support Education at the G20

The brand will release five fully electric vehicles between 2019 and 2021 and all the other models in its portfolio will be modified with electric engines to be hybrids.

Hybrid vehicles still require gasoline to supplement an electric battery and sometimes have a plug-in option to reduce how much gasoline is needed.

Either way, they use less fossil fuels.

Volvo’s decision to abandon solely gasoline-powered vehicles is an important milestone in the history of electric vehicles and reveals the huge gains in technology that have been made.

It also shows how electric vehicles have become both more accessible and more viable for consumers.

Electric vehicle battery prices, meanwhile, have dropped by 80% over the past six years, allowing the overall price of cars to drop.

The past decade has seen an arms race in electric vehicle technology.

These changing market conditions are also being facilitated by government pressure throughout the world.

The US, which is largest market for cars in the world, has enacted escalating emissions standards for cars. In China, the government is investing heavily in electric vehicle infrastructure. And throughout The European Union, governments have wholeheartedly embraced electric vehicles.

Electric vehicles have the potential to reduce carbon emissions in the US by 550 million tons by 2050 from 2015 levels, according to an analysis done by the National Resource Defense Council.

Read More: India Wants All New Cars to Be Electric-Powered by 2030

However, there is still a long way to go before electric vehicles can be considered environmentally ideal. Batteries, for instance, are generally made from rare minerals that are extracted in environmentally destructive ways. And the vehicles are only as environmentally friendly as a country’s infrastructure. If charging stations for cars are getting electricity from coal, then the cars are still contributing carbon emissions to the atmosphere.

But with brands like Volvo going all-in on electric, it seems possible that these problems will be sorted out in the years ahead.

At the start of the century, electric vehicles were purely a novelty. Now they’re soon to be the norm.