The company is still overcoming the turmoil surrounding an emissions scandal. 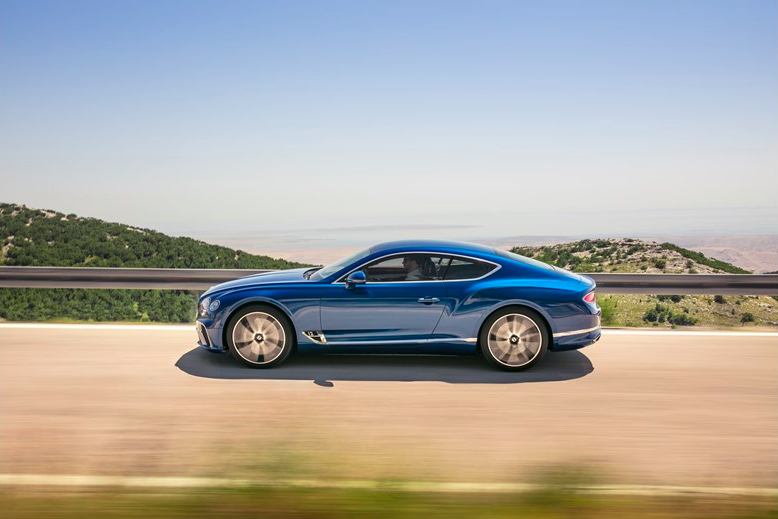 In fact, the company is better known for refusing to give up fossil fuels — it’s still embroiled in a 2015 crackdown on its efforts to evade emissions standards.

But now the German automaker wants to turn a corner.

By 2025, Volkswagen plans to offer 80 pure electric and hybrid vehicles, and by 2030 it wants to offer a pure electric or hybrid version for all 300 of its models across all of its brands, according to Fortune.

That means all Porsches, Bentleys, Audis, and Lamborghinis will be available in electric options.

Global Citizen campaigns on the Global Goals, which call for fully sustainable and emissions-free societies. You can take action on these issues here.

Ultimately, Volkswagen recognizes that fossil fuel vehicles are on the way out.

"We are not being arbitrary. We are listening to the voice of reason,” Volkswagen CEO Matthias Müller said ahead of the Frankfurt Motor Show.

The turn toward electric cars is being taken by brands throughout the auto industry. Volvo, for instance, plans to only build electric vehicles by 2019. Renault-Nissan, meanwhile, recently surpassed Tesla as the leader of electric vehicles sold worldwide.

Read More: 13 Far-Fetched Ideas That Might Actually Save the World

There’s also significant pressure from the state level to make the switch. Tough and escalating global emissions standards have forced automakers to pursue cleaner vehicles and many countries have declared their intention to fully ban fossil-fuel based cars in the future.

France and the UK, for example, are banning all petroleum and diesel cars by 2040, and China, the world’s biggest consumer of cars, is in the process of banning the sale of these cars as well.

Improved technology and falling prices have also made the transition easier.

These changing market forces are ultimately remaking the automotive landscape and will play a big role in reducing global greenhouse gas emissions and air pollution.

Electric vehicles are still vastly outnumbered by fossil fuel-dependent cars. But that gap closes each year as consumers see the value in electric and companies see that it’s the only viable path forward.