As US Shuns Muslims, UK Mosques Open Their Doors With 'Visit My Mosque' Day 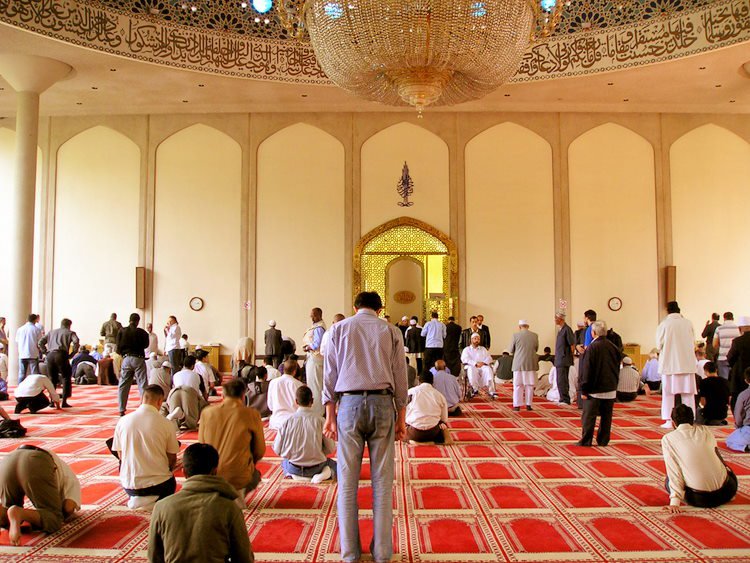 One hundred and fifty mosques across the UK will open their doors to the general public on the third annual “Visit My Mosque Day.”

On 5 February, the Muslim Council of Britain is encouraging members of the public to visit a mosque and ask any questions they may have about Muslims or the Islamic faith in general.

The timing could not be more apt. President Trump’s executive order targeting refugees and migrants from seven Muslim countries has stoked tensions across the world.

“As the world recoils at President Trump’s so called ‘Muslim Ban’ and now the mass killing at a mosque in Canada, #VisitMyMosque is a much needed antidote to the poisonous atmosphere we find ourselves in,” said Harun Khan, Secretary General of the Muslim Council of Britain.

“This Sunday 5 February, the British public, Muslim and non-Muslim have an opportunity to come together and renew bonds of friendship,” he added.

The nationwide event aims to move beyond negative media headlines and explore the impact the Muslim community has on British life. From running food banks to feeding the homeless or participating in neighbourhood street cleans, mosques play a much needed but often overlooked role in British society.

At Christmas, members of the East London mosque donated 10 tonnes of food for the homeless. The Federation of Muslim Organisations in Leicestershire fundraised £20,000 in just three weeks for a new heart scanner at Glenfield Hospital. In 2016, it was estimated that that British Muslims gave £100 million to charitable causes during the month of Ramadan.

Visit My Mosque Day is an open invitation to people of all faiths, genders and generations to find out more about Muslim life and the role of mosques in Britain.

The Muslim Council of Britain have taken a firm stand on Trump's executive order and have called on the UK government to “stand up for British values.” Prominent British figures including Olympic gold medallist Sir Mo Farah and Conservative MP Nadhim Zahawi are amongst the thousands of British Muslims believed to be affected by the order. Prime Minister Theresa May is under increasing pressure to cancel Trump's state visit to the UK after cross-party condemnation over the policy. A petition to cancel to revoke the invitation has reached almost 2 million signatures.