Vaccines: The World’s First Line of Defense Against a Pandemic

We just need world leaders to recognize this by Sept 23 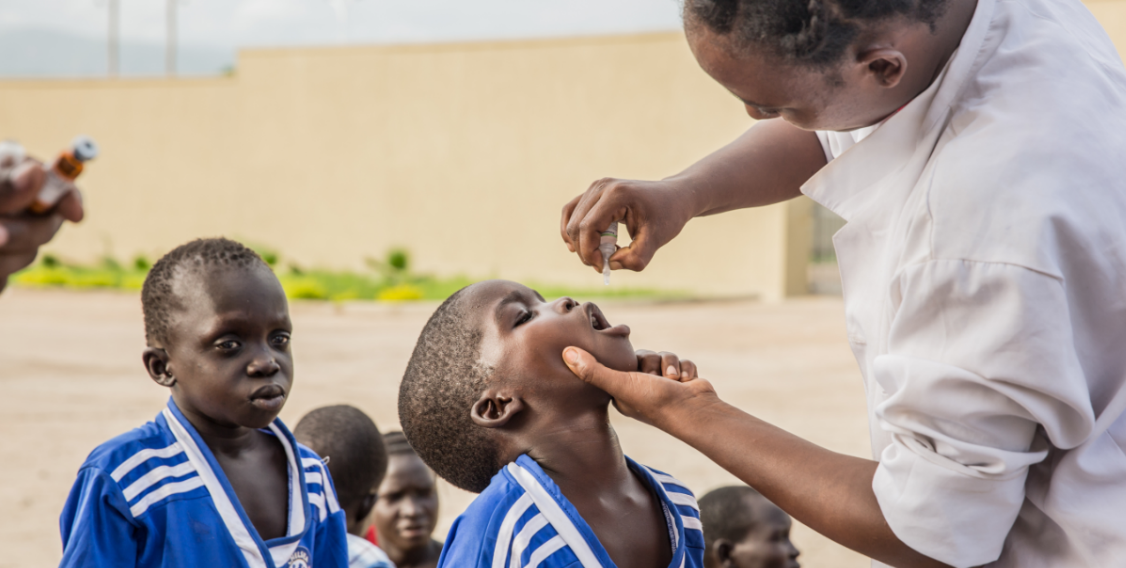 At this time of increasing isolationism, the Global Citizen Festival in Central Park this month is more important than ever before to ensure we all work together to protect the world’s most vulnerable. And of all the issues we will be campaigning on at the festival, health is the one that if not fixed globally, directly threatens every single one of us.

Put another way, experts advise that there will likely be another pandemic within the next 15 years that could kill over 30 million people, and the world’s wealthiest countries will be as vulnerable as people living in developing nations to this outbreak. And in our increasingly connected world, disease knows no borders.

Yet there is one simple solution that could protect us all from this inevitable event: vaccines.

The Coalition for Epidemic Preparedness Innovations was set up last year to develop new and better vaccines so the world is better protected from future epidemics when they come.  So that the catastrophic loss of life of even recent outbreaks, such as the 11,000 people that were killed by Ebola, does not repeat itself.

However CEPI is only about half funded, which is why we are asking governments to step up and commit to bridge the nearly $500 million funding gap. And we need your help to make that happen in time for the Global Citizen Festival on Sept 23.

That is not all though.

Every year, 1.5 million children die before their fifth birthday from entirely preventable diseases. Yet again, the simple answer that would have saved every single one of these children is vaccines. And it should not be so hard.

“Immunization is one of the most successful and cost-effective public health interventions,” according to the World Health Organization (WHO). Which is how it currently stops between 2 to 3 million deaths every year, from diphtheria, tetanus, whooping cough and measles.

And yet the devastating number of child deaths shows no sign of decreasing based on current vaccination rates, which have failed to grow since 2010. According to a report released by the WHO, one in 10 infants across the world were not vaccinated in 2016 — that’s nearly 13 million babies.

The areas where vaccination coverage is weakest, and thus where the number of deaths are highest, are invariably the poorest countries or those in fragile or humanitarian situations. An impressive number of the WHO member states — 130 out of 194 — have achieved the WHO immunization coverage target of 90%.

And yet, an estimated 10 million additional infants need to be vaccinated in 64 countries, if all countries are to achieve at least 90% coverage. Of these children, 4 million of them live in just three countries – Afghanistan, Nigeria and Pakistan. The only three countries in the world where polio, a paralysing disease that is 99.9% eradicated, is continuing to rear its head.

If we can just reach the children in these countries with the vaccines they desperately need, then polio eradication is truly possible. Which is why, with the help of Global Citizens like you we have been calling on the Commonwealth— a collection of 52 countries— and specifically the UK Government, next year’s host, to put tackling preventable diseases including polio and malaria on the agenda of next year’s major summit.

If Commonwealth leaders deliver at the Global Citizen Festival in September, this will protect the lives of children the world over— because like all diseases, polio and malaria anywhere are risks to children everywhere.

Global Citizens, the next few weeks in the lead up to the Festival are critical. With your efforts, we can truly create a safer world for all. We hope to see you in the park.