US/Cuba normalization: Where do the Cuban people stand?

Who would’ve thought the Cold War would become the frozen war.

Why is there a trade embargo against Cuba again? Why was Cuba listed as a country abetting terrorists again?

Sorry for my dusty memory--but didn’t the Cold War happen decades ago? Didn’t the Berlin Wall fall down in 1989?

After more than 50 years, many Cubans, many in the US and the rest of the world came to view the US/Cuba hostility with bewilderment (wait, why is this still going on?).

But instead of keeping relations at arm's length indefinitely, the US and Cuba are finally thawing the deep freeze that settled between them.

Earlier in the year, US President Barack Obama and Cuban President Raul Castro began to roll back the restrictions facing the two countries. Tourism, trade and other collaborations will grow in the years to come. Most recently, the US reopened its 6-floor embassy in Havana.

For Cuba, this could mean tremendous revitalization.

But what does all this mean for Cuban citizens in the here and now?

Under the Castro family, Cuba’s economy has been tightly controlled--to the point of suffocation at times.

Free market activities were largely off-limits as the government controlled nearly every facet of the economy. And dissident political activity was not for the weak-hearted.

As Cuba opens up to the US, either a transformation or not much may ensue--depending on if the government allows the economic sieve to widen, allowing citizens to participate.

Here are three ways that Cuba can benefit from a friendly US relationship:

Americans were not the only people unable or unwilling to go to Cuba. The freeze between the two countries deterred travelers from other countries from heading to the Caribbean Island as readily as they would have gone somewhere else.

As Americans descend on the country, Cuba has the chance to revitalize its tourism industry and become more inviting to foreigners. 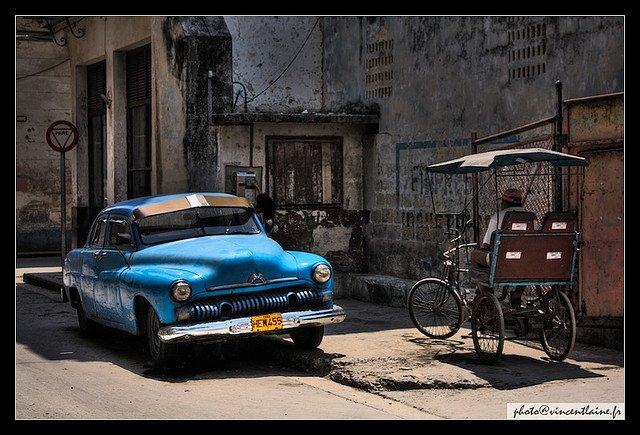 If they do so, consumer spending will skyrocket, having a healing effect all across the economy.

Business in Cuba has been a fraught affair under the communist government. Contracts were hard to come by, investors routinely lost investments and the government sometimes came down hard on enterprises.

As US investors scope out potential deals, Cuba has the chance to reform some of its practices. Courting investment can bring much-needed infusions of wealth. The standard of living for the average Cuban will improve as goods become easier to obtain, infrastructure is renovated and opportunities grow.

Courting tourism and business can have environmental downsides if proper precautions are not taken.

As foreign investment arrives on Cuban shores, the country should not be afraid to impose high environmental standards to preserve the natural beauty all across the island--and to show other countries how it’s done. 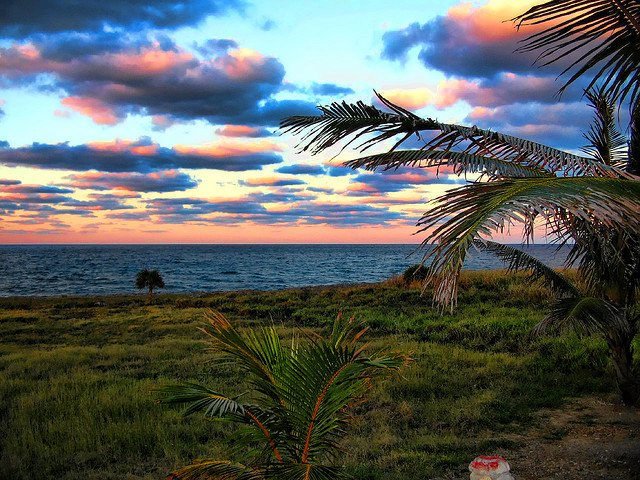 The New Yorker’s Jon Lee Anderson recently captured the current mood in Cuba: “To a visitor, Havana appears much the same as it has for decades––people at loose ends, distressed buildings—but there has been an explosion of small private enterprises and, with them, pockets of encouraging prosperity.”

The months and years ahead still remain uncertain. But people in the US and Cubans are excited to begin a relationship that was severed for decades.

Global citizens should rejoice, too. The world needs to recognize that nationalities should never come between the intrinsic unity that links all humans together.