"These surgeries are medically unnecessary…” 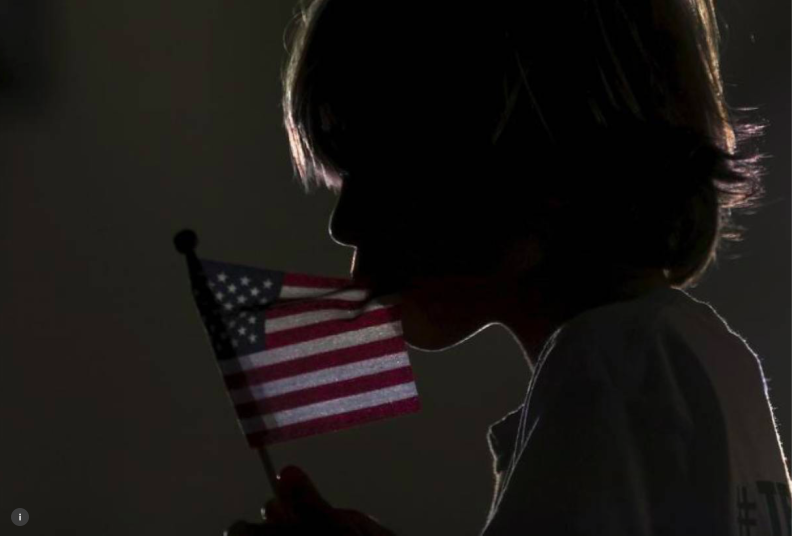 NEW YORK, July 25 (Thomson Reuters Foundation) - Genital surgery should be banned on children whose sex characteristics are ambiguous because the procedures can scar young patients for life and be considered human rights violations, a leading rights group said on Tuesday.

Take Action: Next World Health Organization Director-General Must Be a Strong Champion for Children’s Health

Surgeries to make them resemble more typical boys or girls include removal of testes or ovaries, deepening shallow vaginas and enlarging small penises, they said in a report.

They called for a U.S. moratorium on all surgical procedures on intersex children too young to participate in the decision.

"These surgeries are medically unnecessary, they are harmful and they haven't delivered on the outcomes that were originally theorized," he told the Thomson Reuters Foundation in a telephone interview.

Read More: 13,000 at Risk of Female Genital Mutilation as Refugees Flock to Germany

The report said the benefits of sex reassignment surgery remain unproven but the resulting harm can be catastrophic.

Surgery can cause life-long pain, sterilization, loss of sexual sensation and health complications, it said.

Some 1.7 percent of the world's population, or 127.5 million people, is thought to be born intersex, according to the report.

But detailed data on the U.S. intersex population, once called hermaphrodites, is largely lacking, Knight noted.

The surgeries' popularity dates back to 1960s' research which concluded intersex people could be assigned typical male or female genitals if operated on early in their infancy, HRW and interACT said.

Efforts to warn medical doctors about the risks have been ongoing since the 1990s but met with mixed success, the report said.

It did find that a growing number of doctors are opposed to recommending surgery on intersex babies unless medically necessary, the report said after interviewing nearly two dozen health care practitioners.

Belgian fashion model Hanne Gaby Odiele put a public spotlight on the issue earlier this year when she revealed she was born intersex.