A Malawian woman husks corn with a group of women in her village on the outskirts of Lilongwe, Malawi. Australia is using its expertise and experience to help improve food security in African countries.
Stephen Morrison/Africa Practice

On October 16, people around the world celebrated World Food Day, a day of action to eradicate hunger. Although we’ve made tremendous progress over the past decade, there is still much work to be done to achieve zero hunger.

Congressman Jim McGovern (MA-02), Ranking Member of the Agriculture Committee’s Subcommittee on Nutrition, and Democratic Co-Chair of the House Hunger Caucus and the Tom Lantos Human Rights Commission, released a statement recognizing the importance of World Food Day and the role the U.S. government must play to fight hunger and extreme poverty.

McGovern acknowledges the U.S. government must address the lack of access to a healthy diet nationally and globally. He points out that in the United States, 48.1 million individuals suffer from food insecurity, including 15.3 million children. Globally, 805 million people feel the effects of hunger day in and day out.

That is a shockingly high number, despite how far we’ve come.

The Congressman explains, “With the advances of today’s global agriculture, there is no excuse for the world hunger we currently see. Whether in the U.S. or anywhere else in the world, no child or family should have to wonder where their next meal will come from. Unfortunately, tens of millions of individuals in America and hundreds of millions across the globe face that challenge every day.

Together we are making progress in fighting hunger as the world is beginning to meet anti-hunger goals. The United Nations’ Sustainable Development Goals include the goal of ending hunger by 2030. Solving hunger is possible in our lifetime and I am proud to support this ambitious goal.

I will continue to fight against hunger to ensure that everyone in the U.S. and around the world has access to the basic human right of adequate food and food security. On this World Food Day, I urge my fellow members of Congress to join me in this fight to end hunger now.”

One of the ways he suggests doing so is encouraging lawmakers in Congress to strengthen their support of anti-hunger programs such as SNAP, and continue to work alongside anti-hunger coalitions, international partners, and the business community. 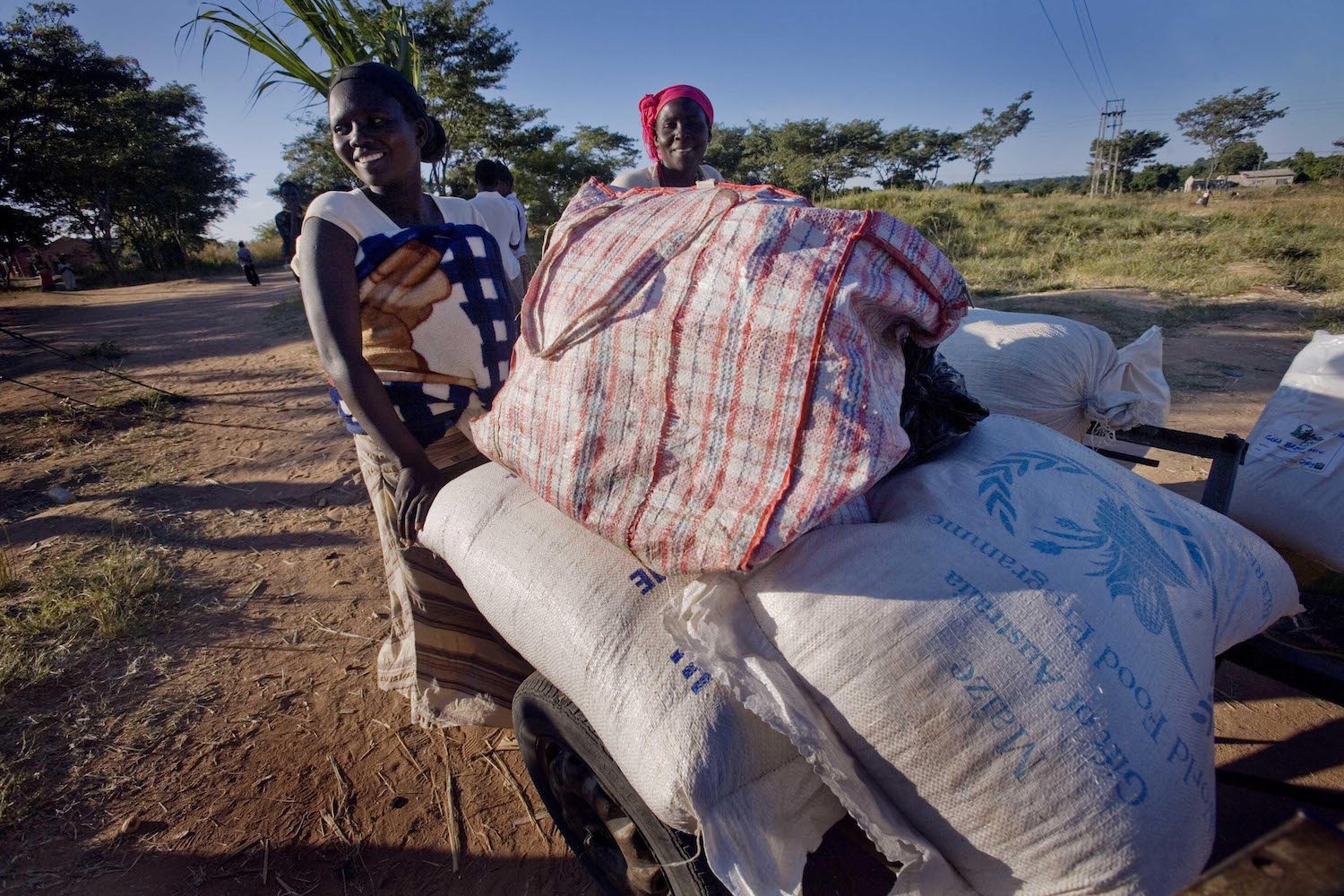 After all, the problem of food scarcity is largely a problem of allocation. Enough food is already produced, but an insane amount is wasted.

Ultimately, McGovern is highlighting the importance of collaboration to ensure that all have access to a basic human right -- adequate food! It will require us to advocate for global governments to make concrete plans and greater investments that will reduce how many people go through their days hungry.