A baby is screened for malnutrition at the UNICEF-supported Al-Jomhouri Hospital in Sa’ada, Yemen
UNICEF/Ma’ad Al-Zekri
Food & Hunger

US Commits $130 Million to Fight Food Crisis in Yemen

Yemen is facing one of the worst humanitarian crises in the world.

The United States is sending $130 million in food assistance to Yemen, according a press release today by the US’s chief aid agency, USAID.

The majority of this funding, $84 million, will go toward delivering food from the US or purchasing food in the surrounding area for people in Yemen, the press release states. The rest will go toward emergency spending on food assistance and other programs by the United Nations, which is coordinating humanitarian efforts in the region.

This funding brings total US aid to Yemen to $768 million since October 2016, which is when a catastrophic cholera outbreak began in the country.

Since 2015, the Yemen civil war has created one of the worst humanitarian crises in the world. 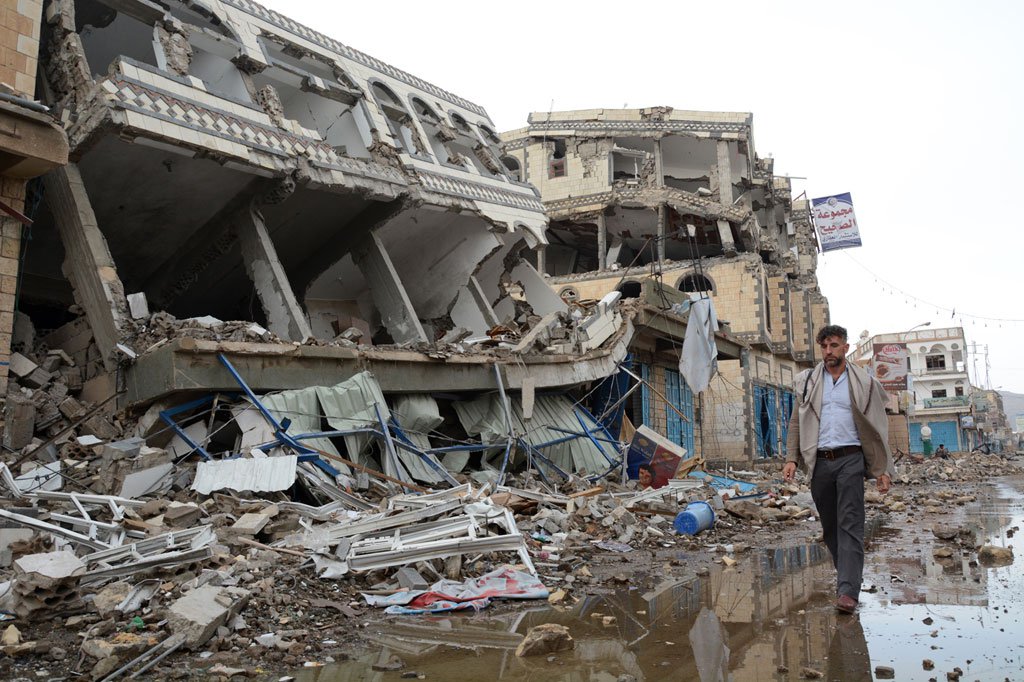 The city of Sa’ada in the Sa’ada Governorate has been heavily hit by airstrikes during the conflict in Yemen. Photo: OCHA/Philippe Kropf

Humanitarian efforts have focused on providing food and clean water, medical care, and shelter, among other forms of aid.

The US has been a key supporter of these efforts. For instance, USAID partners support 70 cholera centers and 110 rehydration centers. Education efforts backed by USAID, meanwhile, are aimed at training healthcare workers.

Hunger, in particular, has been a focus of the US.

Read More: Yemen: We Need to Shine a Light on This Crisis 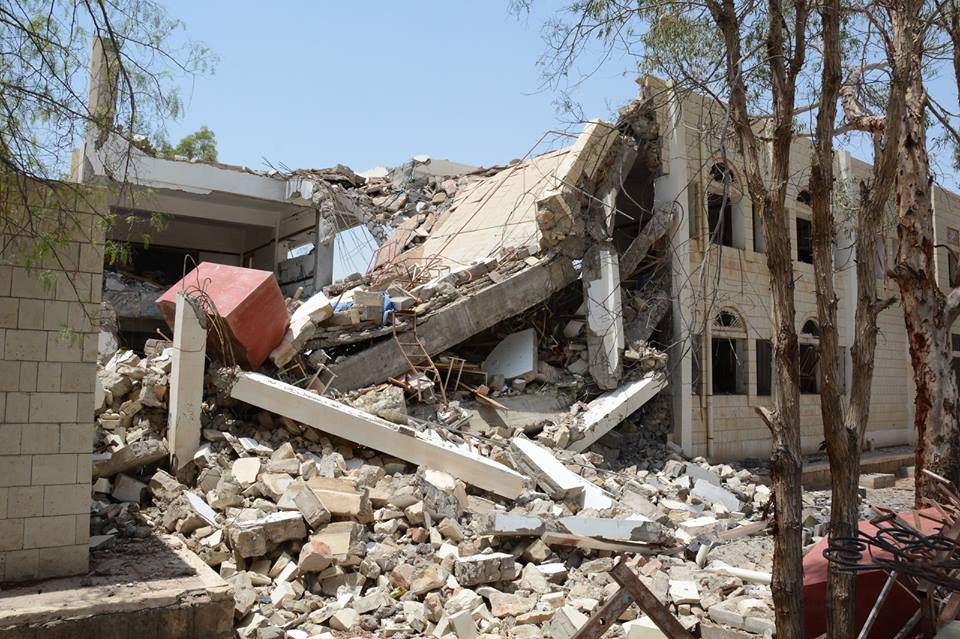 This building in Yemen was destroyed by airstrikes. Photo: OCHA/P. Kropf

More than 17 million throughout Yemen lack enough food to eat or at risk of starvation, according to USAID.

USAID claims to be reaching seven million people with its food aid each month.

Humanitarian efforts in Yemen have faced continuous obstruction from a Saudi Arabian-led coalition that has blocked major ports to prevent the flow of weapons. In addition to stopping weapons, the blockade has stopped food, medical supplies, clean water, and other supplies from reaching suffering civilians.

Yemen imports roughly 85% of its food, so the blockade, on top of the ravages of war, proved disastrous, according to Reuters. 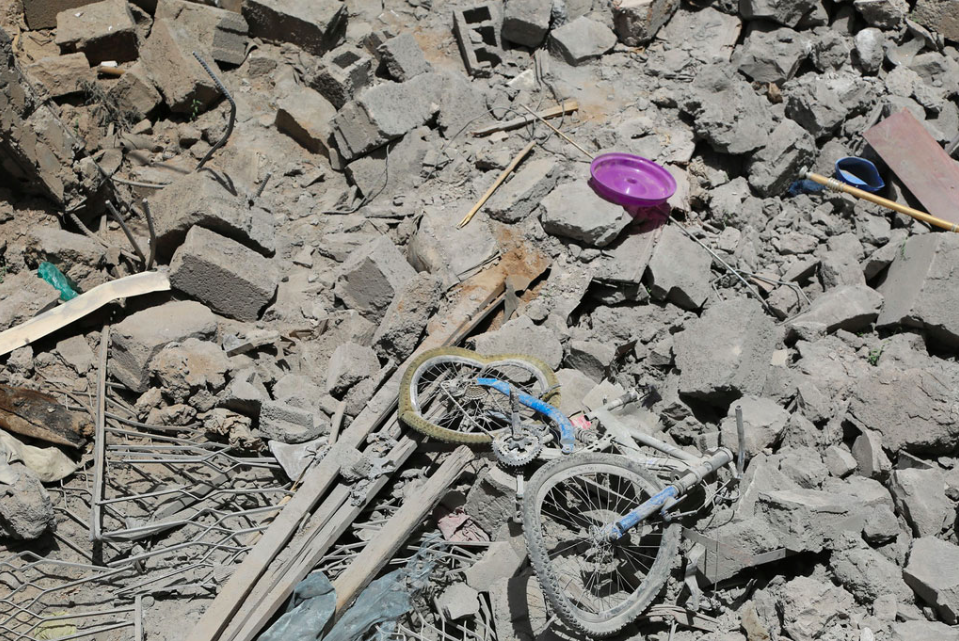 The US, which is a major ally of Saudi Arabia, has called for a ceasefire to ensure humanitarian relief.

Global Citizen campaigns to ensure all people have access to basic human rights like food, water, and health care. You can take action on these issues here.