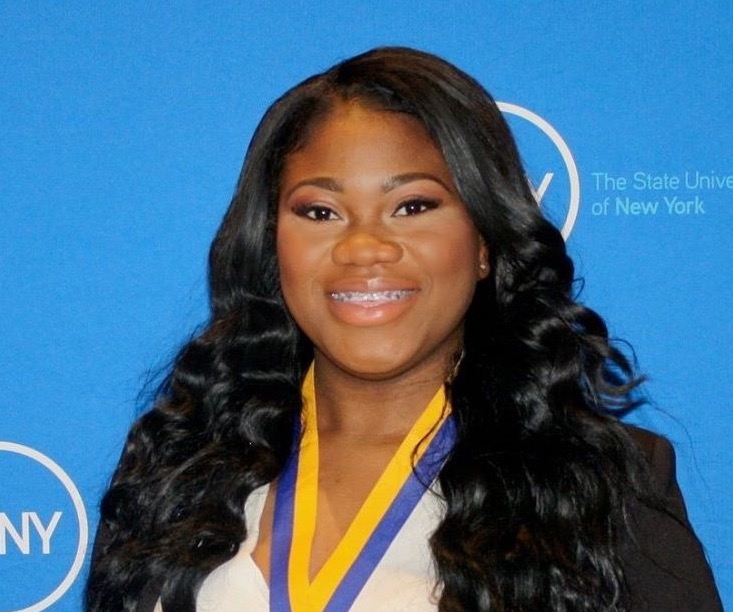 The US Is on Track to Build Stronger Ties With Africa

As US Representative Ed Royce says, “We must get this right.”

But at his last hearing as chairman of the committee, entitled, “Development, Diplomacy, and Defense: Promoting US Interests in Africa,” Royce stressed the need to work in a bipartisan fashion to deploy resources and defend development and international engagement in Africa.

“We must continue, not back away from, building partner capacity to improve security, foster trade, and economic development, strengthen health systems, combat wildlife trafficking and support good governance,” he said.

Take Action: The US Will Help Reach 2 Million South Africans With HIV Treatment!

The comments from Rep. Royce could not have come at a better time and were echoed by members of Congress who joined Global Citizen in South Africa for the Global Citizen Festival: Mandela 100.

Five members of the US Congressional Black Caucus, including senior members of the Foreign Relations committee like Rep. Barbara Lee and Rep. Gregory Meeks, honored the legacy of Nelson Mandela on stage and discussed their work to help dismantle apartheid and address the needs of black people and people of color.

Senior members and Rep. Hank Johnson, Rep. Barbara Lee, and Rep. Bobby Rush received a rockstar-like reception from millions of African global citizens who had spent months signing petitions, calling, tweeting, and emailing their leaders, to win a chance to attend the Mandela 100 festival at FNB Stadium in Johannesburg. Millions more around the world tuned in online via YouTube and MSNBC’s live broadcast and saw what members had to say.

Rep. Royce’s words highlighted a strong US belief in ongoing investment in African youth. He stressed his belief that collaboration presents an “economic opportunity for both Americans and Africans.”

“Africa is a continent of immense opportunity and challenge — blessed with tremendous resources, newly empowered consumers and entrepreneurial youth,” he added.

This belief was put into action at the Global Citizen Festival by the United States Global AIDS Coordinator Deborah Birx, who made one of the largest commitments of the night, pledging $1.2 billion on behalf of the US to HIV/AIDS through the President's Emergency Plan For AIDS Relief (PEPFAR). This historic commitment marked the largest US pledge to HIV/AIDS to date.

The importance of PEPFAR was picked up by Representative Royce in his remarks.

“These and other initiatives are helping the next generation of entrepreneurs and civil society leaders to create jobs in their communities and demand more accountability from their governments,” he said.  “Improved health — thanks in large part to programs like PEPFAR and the Global Food Security Act — means Africans are living longer and healthier lives.”

The new PEPFAR pledge on behalf of the US Government is the result of funds, authorized in the halls of Congress. Congressman Royce’s statement and the participation of Congressional members, who also visited projects to tackle and empower those suffering from HIV/AIDS in South Africa, show the ongoing US leadership and support for Africa and Africans throughout the US political system.

Related Stories Dec. 5, 2018 The 'Conscience of the US Congress' Says the Time Is Now to Keep Foreign Aid Strong

It’s telling that greater engagement with Africa was the issue Chairman Royce chose to focus on in his final statements and it was a welcome sight to see the participation of both members of Congress and the US Government in the Global Citizen Festival: Mandela 100.

This leadership is a prime example of the work Chairman Royce wants to see more of in Africa and US Representatives at the event witnessed firsthand how ordinary citizens can make change a reality.

The impact of the event, with over $7 billion in commitments from a multitude of donors including the US, affirms that powerful change can come when countries collaborate, listen to their youth, and treat seemingly domestic issues as global.