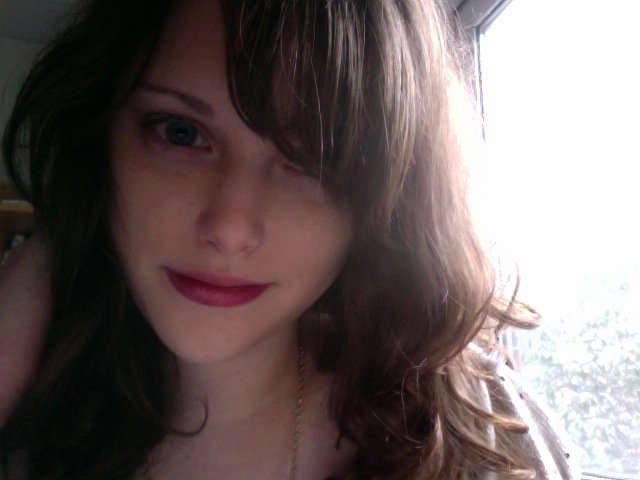 The South American nation has seen big changes after legalizing marijuana and is a regional model.

A legal marijuana grow operation in Colorado, like ones now legal in Uruguay
Brett Levin

On December 23, 2013, President Jose Mujica of Uruguay became the first person in the world to legalize marijuana on a national level. The policy differs from the Netherland’s policy of nonbinding decriminalization of “soft drugs”, or Portugal's full decriminalization of all drugs (if you didn’t know about this, it’s worth checking out).

We passed the first anniversary of Uruguay’s unique new policy, and I was curious…what’s happened since?

You may know that gathering reliable statistics for a year takes, well, a couple years. This means there are currently no solid numbers for poverty, crime, or health published for 2014 the way we find them for 2012. It’ll get there, but researchers are likely still waiting for their grant decision to go study data from 2013.

Despite the lack of hard data, there’s some information that can help us imagine how much Uruguay has changed and where it is heading.

1. History can help show us where Uruguay is heading and why

President Mujica is a pretty laid back guy considering the fact that he was (at the time of passing the bill) President of an emerging country. He continued living with his wife in their farmhouse instead of kicking back in the Presidential home in Montevideo, donated 90% of his salary to charity, and chuckled during a Vice interview when the interviewer started smoking pot.

Feel free to come back to this after buying your Mujica t-shirt because you can’t get over how cool he is.

Other than giving the impression that he *gasp* cared about the country he ran (Mujica is no longer President), he had some pretty revolutionary ideas about drug reform. He looked to marijuana legalization to curb cartel violence that was plaguing his country and inches from take over. Police militarization, increased incarceration rates, increased inequality, lagging education, and slashes to political rights quickly follow cartel insurgencies, and Mujica saw legalization as a way to end the madness. His logic garnered him a Nobel Peace Prize nomination last year.

These root causes for reform are important to keep in mind once those academics get off their butts in those ivy towers and start looking at the numbers. It will be interesting to observe trends in crime and incarceration especially, given Mujica’s goals.

2. You better have a green thumb

If you’ve ever been to Amsterdam or seen EuroTrip, you might picture a legal marijuana market with coffee shops with long menus and endless baked goods serving up the plant to anyone with proper ID. If that’s what you’re looking for out of a trip to Uruguay, you might as well stay home.

Not only are regulated sales limited to Uruguayan citizens, but regulation hasn’t taken effect yet. The government is trying to ease a traditionally conservative country into a relatively liberal policy, and that includes delaying implementation.

Citizens can’t even buy pot yet. Instead, the law is still being cultivated (pun intended). The only products on the market include supplies for growing marijuana plants at home. Normally, anyone who sells these products also offers up some free grow tips on the side, but home grown weed is the only way to enjoy the new policy.

Not only will the prison population likely decrease once full regulation takes effect (fingers crossed), but the prison population will have access to a whole new kind of medicine. Prison doctors can prescribe medical marijuana to prisoners who have psychiatric and physical conditions that would benefit from it.

Many health professionals, even the celebrity ones, are admitting that marijuana has a myriad of medical benefits. This means prisoners will get better medical treatment- a major step in reforming prison condition. Also, it validates medical marijuana in the country. If the government will prescribe it, maybe doctors will, too?

4. Legalization benefits women, and its effect has already started

If you were to picture an drug smuggler right now, what would you picture? A shady guy with an enormous moustache and a mysterious van? Johnny Depp in Blow? Maybe you picture the American Gangster Frank Lucas that took over Harlem in the 1970s.

These examples have merit, but they’re not the average drug dealer in Latin America. After all, would Hollywood have made movies about two of them if they were the norm? Instead, the majority of drug smugglers in Latin America are women. They are often poor. They often have children. And they are almost always exploited by cartels until they end up in prison.

If all we can do is look at whatever data is available to us a year later, one statistic stands out. The percentage of the prison population in Uruguay who are women has fallen from 7.9% to 6.2%. I know International Women’s Day was about a month ago, but hopefully we can all remember its lessons. Fewer women trapped in prison from trying to help their families survive means the possibility of sending them to school or work. Maybe this could lead to greater gender equality, and that could help us all.

Hopefully in a few years, you’ll visit Global Citizen and see an article about the major successes Uruguay achieved after regulating marijuana. Maybe Mujica successfully nabbed the Nobel Peace Prize. Maybe crime decreased. Hopefully gender equality took major strides. But for now, all we can do is understand the importance of rethinking drug policy in Latin America, applaud the benefits so far, and build excitement for the next round of data.

TopicsRegulationUruguaymarijuanacannabislegalizationMujica
Brought to you by