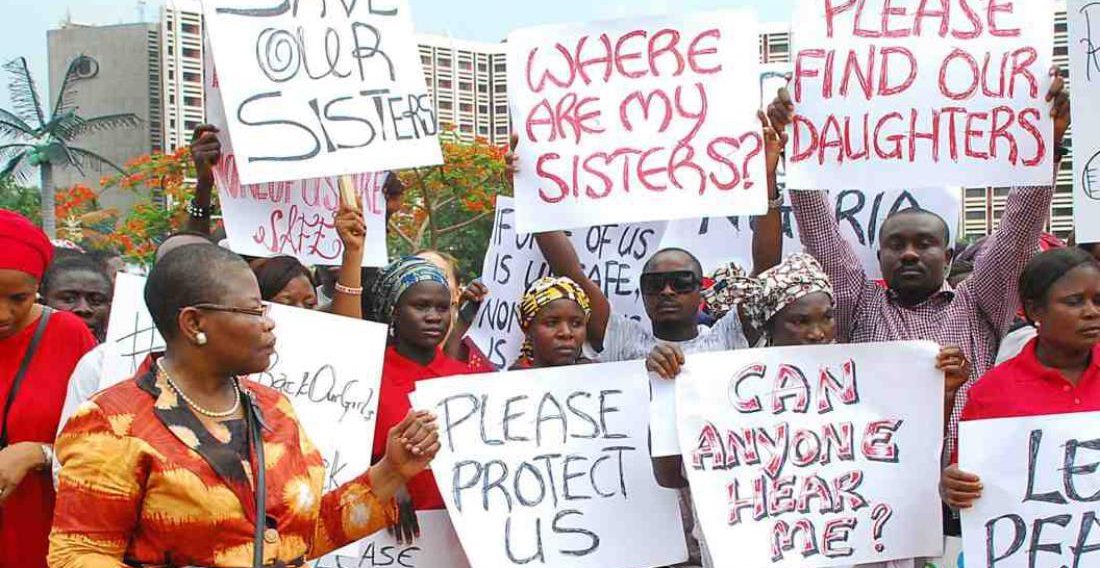 #showyourselfie for the rights of young people in Nigeria and elsewhere today.

Remember Boko Haram? It seems like everyone’s forgotten about the 234 Nigerian schoolgirls who were abducted by this Islamic militant group on April 15. International focus has recently been centered on other pressing news, such as violence in Ukraine and the Middle East.

It’s time to bring our attention back to these girls. What has happened since #BringBackOurGirls took over our twitter feeds?

After the kidnapping, President Goodluck Jonathan pledged to rescue the schoolgirls and increase national efforts to stop future attacks and protect Nigeria’s citizens. Four months later, more than 200 of the kidnapped girls are still missing. Many suspect that they are being held captive in Sambisa forest, which lies along Nigeria’s border with Cameroon.

Regrettably, all efforts to find the girls have been unsuccessful -- including the global social media campaign #BringBackOurGirls, protests in Nigeria, aerial searches and intelligence support from the United States and other countries.

Meanwhile, Boko Haram continues to terrorize the northeast of the country. According to Human Rights Watch, the extremist group has killed an estimated 2,053 people in the first half of 2014.

Their most recent attack was on August 10th -- but this time they targeted young men and boys. About 100 male youths were captured in an isolated fishing village called Doron Baga, raising concern that they would be forced to become young Boko Haram soldiers to fight against the Nigerian government.

These assaults all have something in common. The militants raid villages, burn houses, and take hundreds of young people as hostages and drive away in trucks.

Once again, we must turn the spotlight on the kidnapped schoolgirls. But today, the international community must also recognize all the young people in Nigeria who have been victims or risk being seized by Boko Haram. We cannot allow the country’s youth to live in danger.

To show your support for young people in Nigeria who lack protection from violence, #showyourselfie to speak out on the issues they face. Join me in calling on Nigeria’s government to provide bigger and better investment in the rights of its young people.

#showyourselfie for the rights of young people in Nigeria and elsewhere today.