By Erica Sanchez  and  Jasper Lo

A new PSA, created with a London ad agency, will be screened in theaters in 25 countries.

By Erica Sanchez  and  Jasper Lo

The world produces more than enough food to feed everyone on the planet, yet approximately 815 million people still go hungry every day.

The United Nations’ World Food Programme (WFP) hopes to tackle the massive problem, but it needs global and public support — and it's turning to cinema to find it.

“We have to reach those [815 million] people and we need $9 billion a year to reach them," Corinne Woods, the chief marketing officer of the WFP, told Campaign US.

With the launch of a new, moving PSA called “Feed Our Future,” the WFP hopes to cast the world’s hunger problem in a different light to engage more people.

“Feed Our Future” premiered this week at the Cannes Lions International Festival of Creativity, a coveted award ceremony for the creative and marketing communications industries. It will appear on movie screens in more than 25 countries beginning in September.

The overwhelming majority of the WFP’s funding for its food aid and humanitarian assistance programs comes from governments, but if the world is to end global hunger by 2030 — and achieve zero hunger, which is Goal 2 of the Sustainable Development Goals — the WFP will need the support of the public, Woods said. To reach a broader audience, the WFP teamed up with the London-based firm The Garage Soho, led by Sir John Hegarty, to produce the video.

Read More: The Biggest Assault of the Yemen War Just Put Millions at Risk of Famine

The WFP takes a holistic approach to ending world hunger. It urges governments to prioritize the poorest and most vulnerable by investing in social protections for them, including children for whom nutritious food is vital during early development. Through its programs it encourages countries to improve infrastructure to enable farmers to bring their crops to a larger base of customers. Doing so would not only help farmers improve their livelihood, but would also help to reduce food loss and food waste. 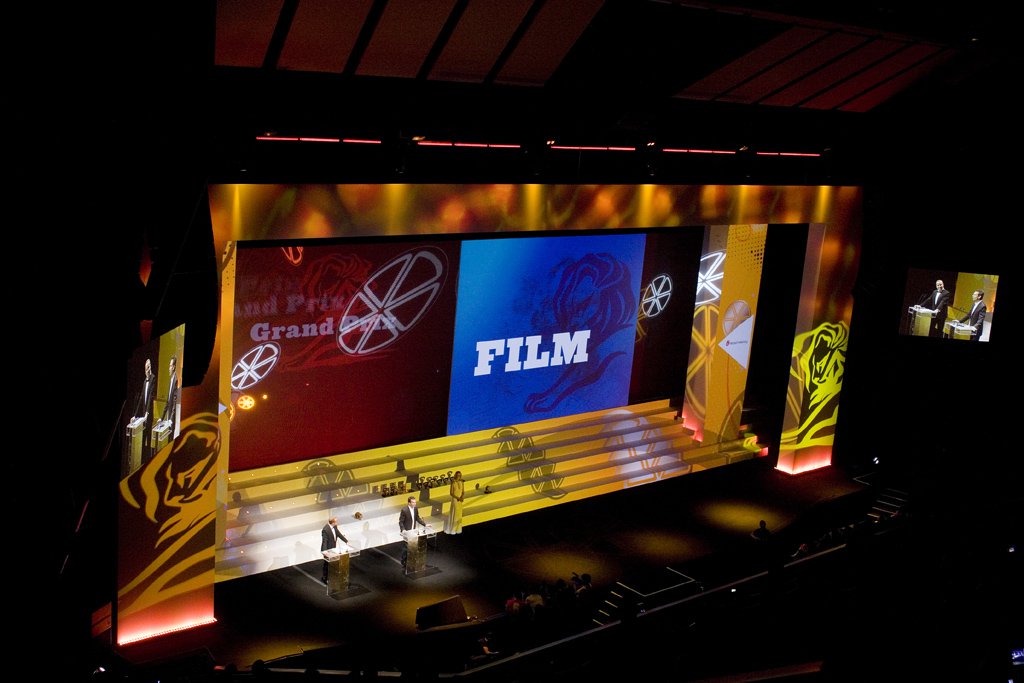 According to the WFP, 1 in 9 people got bed on an empty stomach, while 1 in 3  "suffer from some form of malnutrition.”

Meanwhile, about 1.3 billion tons of food, valued at $750 billion, is wasted each year. In many developing countries, that food is wasted — or "lost" — during the crop production, storage, and transportation process, in which inadequate technology and infrastructure means food spoils before it can be consumed. In developed countries, food is more often wasted because it is not purchased or not finished.

In order to help farmers mitigate climate change and changing population demands, the WFP encourages advocates for the cultivating of sustainable crops.

The WFP's many programs help to support its approach to stopping global hunger, and with its new campaign the organization hopes to move toward achieving a world in which there is zero hunger.

Global Citizen supports Zero Hunger, the second goal of the Global Goals set out by the United Nations. Take action here and urge world leaders to end hunger and malnutrition.