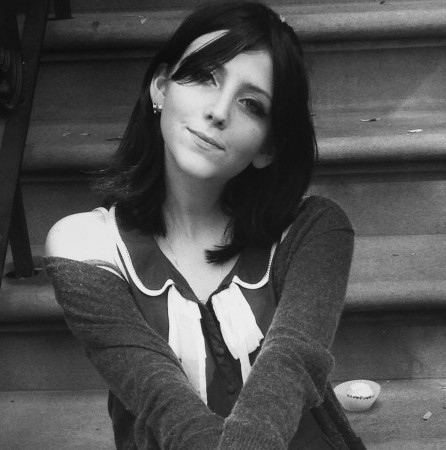 Brought to you by: UN Women

UN Women is helping those most at risk in Nepal

3.2 million women and children are currently at risk in Nepal.

Brought to you by: UN Women

Ever since the earthquake in Nepal last week, it’s been overwhelmingly sad to hear about the immense damage that this disaster has caused throughout the country. And sometimes in the aftermath of such a huge event, it’s easy to forget that certain people remain much more vulnerable in the wake of such tragedy.

UN reports have shown that during national disasters the likelihood of rape, sexual exploitation and violence against women greatly increases, and more than 3.2 million women and children are currently estimated to be at risk in Nepal. Facts like these are incredibly painful to hear, but UN Women is currently working in Nepal to specifically protect those most at risk.

You can read more about what UN women is doing in Nepal below and find out how you can donate to help those most at risk in Nepal. 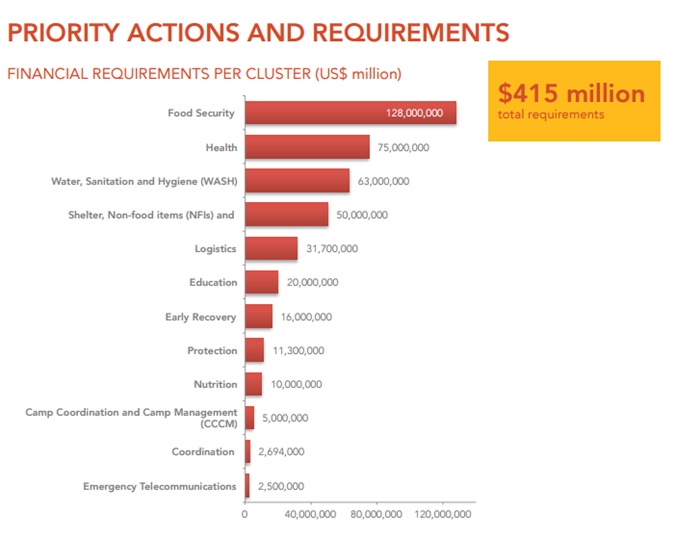 UN Women will be working specifically to ensure the protection of the most vulnerable populations – especially children and women – from violence and gender-based violence which often increases during emergencies.

According to UN reports,, during natural disasters the likelihood of rape, sexual exploitation and risky behaviour greatly increases the likelihood of unwanted pregnancies, sexually transmitted infections and complications regarding reproductive health.

According to a flash appeal issued by the United Nations Office for the Coordination of Humanitarian Affairs, USD 11.3 million is required to reach the more than 3.2 million women and children whose protections is at risk in Nepal. UN Women, UNICEF, UNFPA and national women’s groups will be working to support protection systems, to prevent and respond to violence and gender-based violence against children and women, particularly among displaced populations, and lead learning activities for school-aged children in safe spaces and providing psychosocial counselling services. UN Women and partners will also be providing multipurpose safe spaces for vulnerable women. In addition, UN Women will also be providing dignity kits for female-headed households and women with disabilities. Community outreach and information will be promoted in order to inform the communities of their rights and services available.

The Government of Nepal has identified 16 open spaces in the Kathmandu Valley as sites for displacement camps. The flash appeal says cramped situations and a lack of law and order may exacerbate the existing risks and vulnerabilities faced in particular by women and girls. Among the over 8 million affected people are approximately 126,000 pregnant women, 21,000 of whom will need obstetric care in the coming three months. Additionally, the appeal cautions that approximately 40,000 women are at immediate risk of sexual and gender-based violence.

“UN Women is committed to supporting the relief efforts together with the people of Nepal, recognizing the vital role women play in shaping priorities for relief and reconstruction,” said UN Women Executive Director Phumzile Mlambo-Ngcuka in a statement. She said the organization stands in strong solidarity with the people of Nepal and vowed to work with local women’s groups to provide urgently needed services and support the overall humanitarian assessment to ensure that the needs of women, men, boys and girls, especially those most disadvantaged, are equitably taken into account.

If you've been inspired by the crucial work UN Women is doing in Nepal. Take action now and donate to UN Women now.

Just $5 will provide a family with a radio to improve the flow of information and to decrease misinformation and rumors that have added to the already high levels of distress and increased risk of unrest and $30 dollars will provide a dignity kit with basic necessities that will enable displaced women and girls to maintain feminine hygiene, dignity and respect in their daily lives.