The store kept over 10% of funds raised in order to cover admin costs. 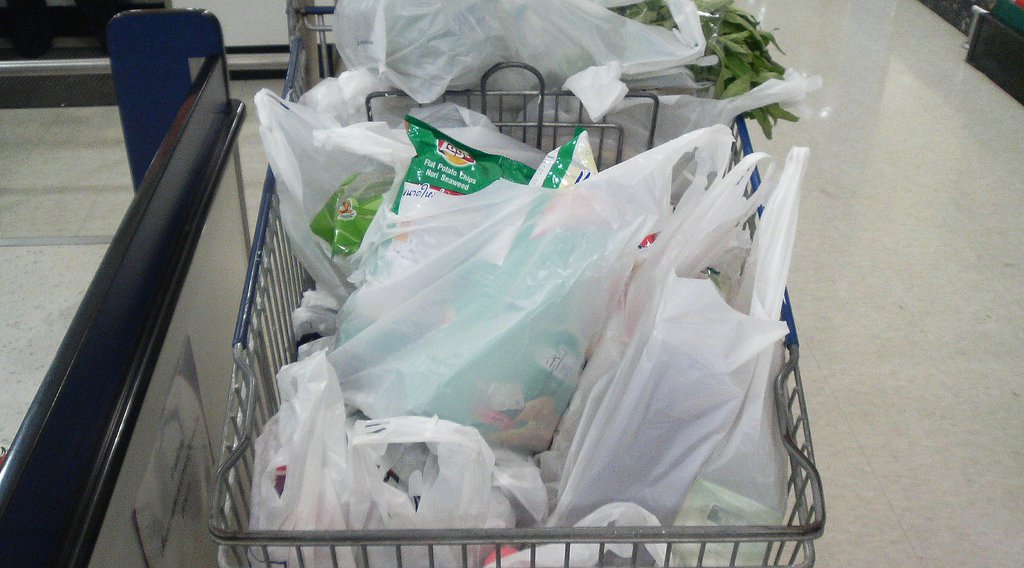 British supermarket Tesco has been criticised after deducting £3.4 million from charitable donations, which were raised by the tax on plastic bags.

Of all Britain’s major supermarkets, Tesco was the only one that kept the money, in order to cover administration costs.

But leading senior MPs have urged Tesco to follow the example of Britain’s other supermarkets.

The latest official statistics, covering the year up to March 2017, show that Tesco sold 637 million carrier bags, and raised £31.9 million in proceeds.

But it dedicated more than 10% of the total funds raised, to cover the “cost of administering donations."

Tesco sold more plastic bags than any other supermarket, but no other company in the top 10 made the administration deductions — including Asda, Morrisons, the Co-op, Marks & Spencer, Aldi, Iceland, and Waitrose.

More than £95 million has been donated to charities since the bag tax was introduced, according to the Department for Environment, Food, and Rural Affairs.

“Five years after the horsemeat scandal and three years after a false accounting scandal, Tesco finds itself again in the spotlight for doing the wrong thing,” said Mary Creagh MP, chair of the environmental audit committee.

“They should drop this ridiculous charge immediately.”

Neil Parish MP, chair of the environment, food, and rural affairs select committee, added: “It would be great to see Tesco follow the lead of other retailers and not deduct admin costs. That would be a very positive step for Britain’s biggest supermarket to take.”

A spokesperson for Tesco said in a statement: “Since launching in 2015, our Bags of Help initiative has provided more than £33 million to over 6,400 local community projects. A small proportion of the money raised is used to run and administer the scheme in partnership with the charity Groundwork, who help distribute the money to good causes.”

England saw an 83% reduction in the use of plastic bags — the equivalent of 9 billion fewer bags — after the 5p charge was introduced in October 2015. It was the last nation in the UK to bring in the bag tax, following Wales in 2011, Northern Ireland in 2013, and Scotland in 2014.

The ban has also been credited with a 50% fall in the number of plastic bags polluting Britain’s beaches. Global Citizen campaigns to achieve the Global Goals, including goals No.14 and No.15, for life below water and life on land. You can take action with us here.

In August, Tesco banned the 5p single-use plastic bags in favour of the 10p bags for life which are replaced when they break, and are made of 94% recycled plastic.

Globally, there has been a huge rise in the number of countries banning single-use plastic bags, in an effort to reduce plastic pollution.

The first were Bangladesh, which introduced a total ban in 2002, and the Republic of Ireland, which brought in a tax in 2002; Kenya is the most recent country to ban bags, bringing in the world’s most severe ban just last month. Kenyans now face up to four years in jail if they’re caught producing, selling, or using plastic bags.