Keeping our promise to the world’s poorest. 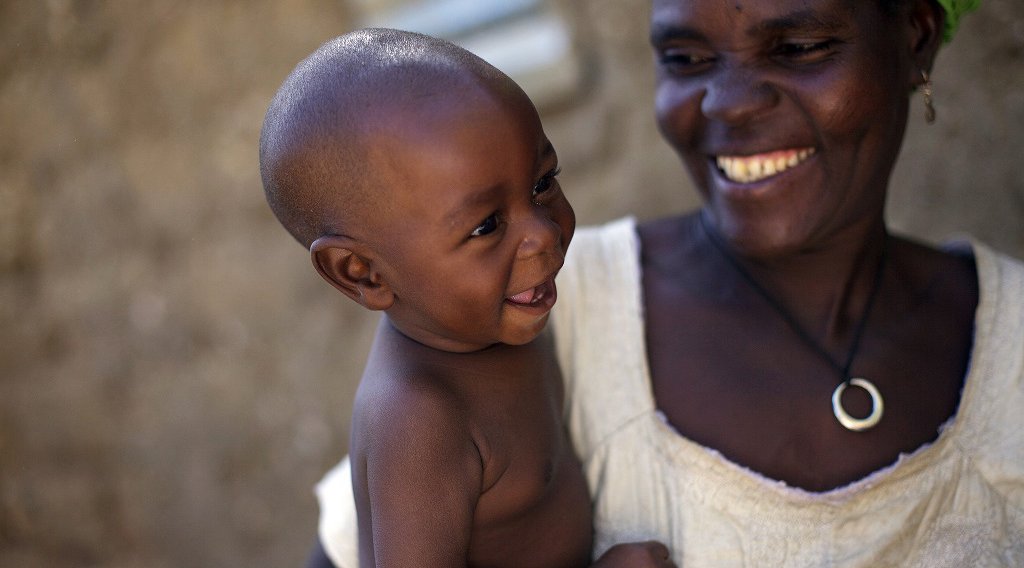 Elections are not often characterised by shows of unity, and the launch of political manifestos is normally a time to reinforce individual party lines.

Yet there’s good news when it comes to UK Aid.

The Conservative Party, the Labour Party, the Liberal Democrats, and Plaid Cymru have all made manifesto pledges to ensure the UK meets its target of spending 0.7% of the national income on overseas aid — and have outlined how they will ensure this money is spent as efficiently as possible.

The Green Party and the Scottish National Party have both publicly stated their ongoing support for UK Aid, although they have not yet released updated manifestos for 2017.

UKIP has pledged to slash the aid budget to just 0.2% of the national income, but have also not released a full manifesto yet. In 2015, they pledged to continue to spend at least £4 billion on overseas aid, prioritising clean water and sanitation, healthcare, innoculation and emergency aid programmes.

In a period where UK Aid is under intense scrutiny and Britain seeks to redefine its place in the world, it’s vital that political parties stand up for values of generosity, openness and equality.

There are still outstanding issues that need to be addressed. All parties must commit to ensuring aid is delivered in the most transparent and effective way possible. To achieve this, any government must protect the quality of aid, maintain an independent Department for International Development, and ensure the aid budget prioritises the needs of the world’s poorest.

The facts show that UK Aid saves lives. Since 2011, the UK’s contribution to developing countries has helped save the lives of 103,000 women in childbirth, halved the number of deaths from malaria in at least 10 countries, and supported 11 million children into primary and lower secondary school. 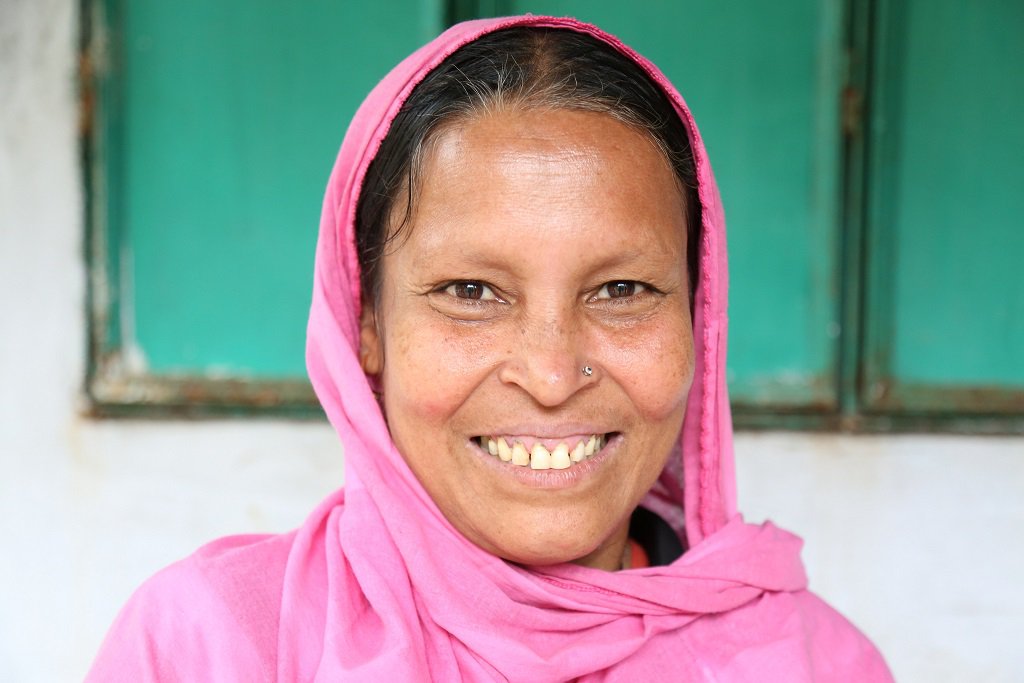 The real people behind the numbers prove that UK Aid is worth protecting, supporting people to create change in their own communities. Women like Rekha (pictured above), who is working to protect other women in Bangladesh from the domestic abuse she was forced to endure, or 23-year-old Janet who helped rescue her 14-year-old cousin from FGM.

Every year, thousands of British citizens volunteer their time and expertise abroad to support the work carried out by UK Aid. Beyond voluntourism, they seek to make lasting change. From 20-year-old Nathaniel Antonio-Gorse, who volunteered in Malawi to work on HIV prevention after finding out he was HIV-positive, to 67-year-old Billy Carr who has volunteered in Cameroon, India and Pakistan over the last eight years, individuals across generations are proving their commitment to UK Aid. 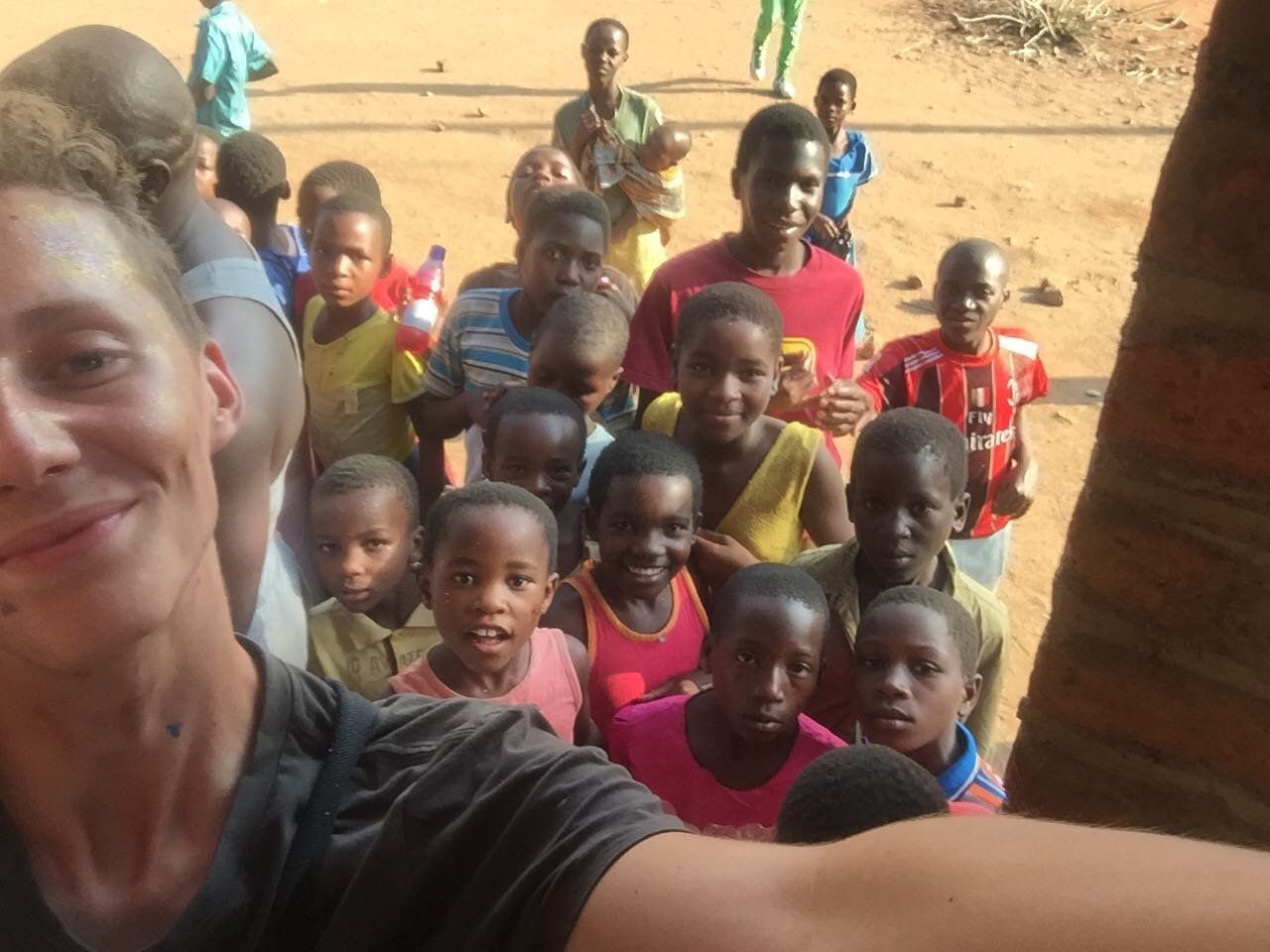 "UK Aid transforms lives, often saves lives, and builds bridges between peoples at a time when the world sometimes seems to be becoming a less welcoming place,” said Carr in a blog by VSO.

It’s great to see parties across the political spectrum backing UK Aid. In a 2017 Eurobarometer poll, 89% of respondents in the UK said helping people in developing countries was important and 70% agreed that aid contributes to a “more peaceful and equal world.” Thousands of Global Citizens have taken action to urge party leaders to continue this important work.

Aid alone is not enough to overcome global inequality. From tax avoidance to international trading barriers, it’s vital to tackle the obstacles that keep people and nations trapped in poverty. But, as the country elects a new government, it’s reassuring to see the UK’s commitment to the world’s poorest overcome political divisions.

In a joint statement, leading aid organisations welcomed the news, stating: "Keeping this promise is the right thing to do. It reflects the values of the millions of people around the UK who support our organisations and those of a bigger Britain of which we can all be proud.”