By Paul Abernethy  and  Imogen Calderwood

"We can’t end global poverty without empowering women and girls."

By Paul Abernethy  and  Imogen Calderwood

The fight against gender discrimination will be a a “top priority” at the Commonwealth Summit, the UK’s minister for international development has announced.

Alistair Burt has issued a rallying call to all member countries to end discriminatory laws and harmful practices once and for all, as the countdown to the 2018 summit begins.

The UK will be hosting the Commonwealth Summit in April next year, with leaders of 52 member states ready to tackle some of the world’s biggest problems and to support the Global Goals.

“We can’t end global poverty or realise lasting peace and prosperity without empowering women and girls,” said Burt on Monday night, at the start of Global Citizen week in New York City. “No country can afford to miss out on the economic, social, and political contribution of 50% of its population.” 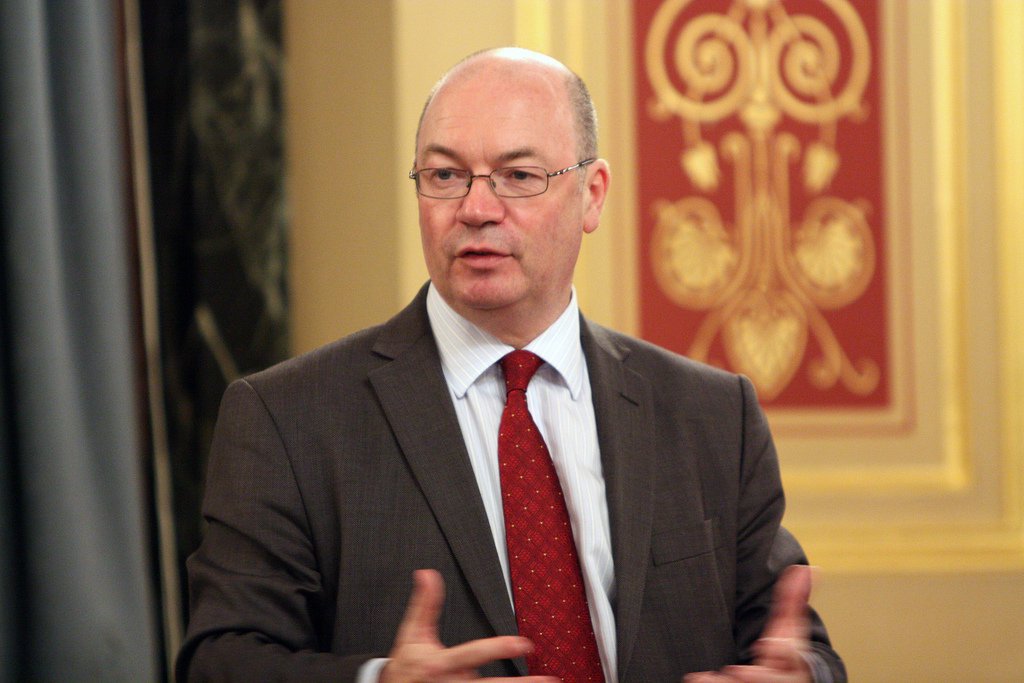 Burt added: “Until women and girls are afforded the same rights, we will not achieve the Sustainable Development Goals by 2030. So we all need to step up our efforts, especially in fragile and conflict-affected states, where gender inequalities are often exacerbated. And in reaching girls and women who are most at risk of being left behind, such as those with disabilities.”

The minister spoke out in support of Global Citizen’s Level The Law campaign, which aims to put an end to laws that discriminate against women around the world. You can take action with us here.

“These issues are too big to take on alone. But looking at the numbers of people here, it’s clear we’re not alone,” said Burt.

“We’ve all got a role to play in this. We’ve all got role models we can look at and say something can be done, and we, in areas such as this, can do so much through supporting the efforts of others. The world is waiting for so many of you to get involved, and we’re here to stand right beside you and do more to support.”

The minister, who appeared onstage alongside the Prime Minister of Malta and outgoing chair of the Commonwealth, Joseph Muscat, pledged that the summit will create “an ambitious agenda,” that would “revitalise the Commonwealth and cement its relevance to future generations” when the UK officially takes over as chair in 2018.

Burt also reaffirmed the UK’s continued commitment to ending polio which was one of the central issues at the last Commonwealth Summit, held in Malta in 2015.

The fight against polio has proven that when the Commonwealth Summit takes an issue to heart, it really makes a difference.

The vital need to act was brought to light in 2011 at the Commonwealth Summit in Perth, Australia, where leaders raised over $100 million to end polio.

Four years later in Malta, six world leaders committed to finishing the job of eradicating the disease forever, after Global Citizens took more than 250,000 actions to get polio on the agenda.

As Baroness Scotland said at the time, this convening provides “an exemplary example of what the Commonwealth can do when it collaborates and works together with focus to bring something about.”

UN Secretary General Ban Ki-moon joined the fight, saying: “Polio struck down many of my generation, and now we are on the verge of striking down polio. My thanks to the Commonwealth leaders for their supper, and together, let us make the final push and wipe out polio from this earth.” 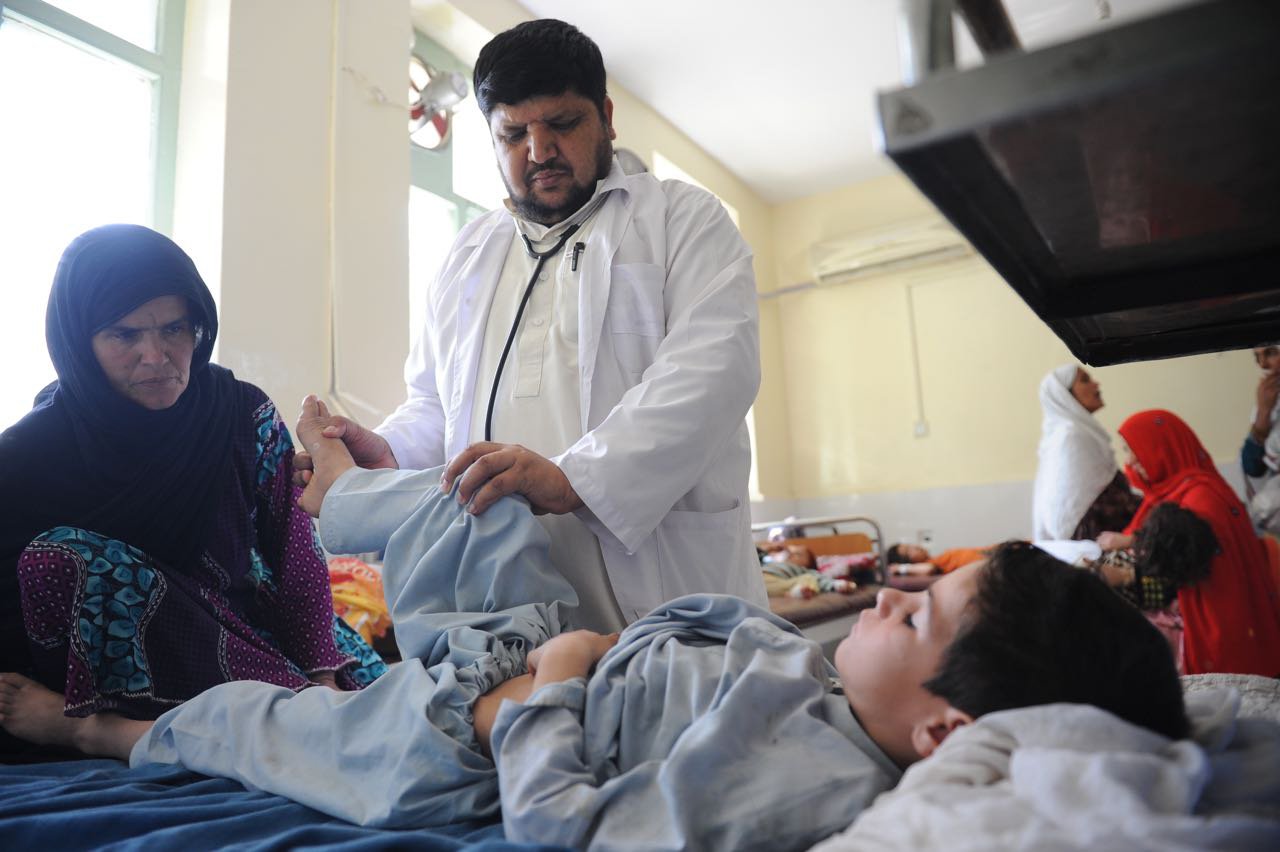 Now, we’re closer to that goal than ever before.

Already one of the largest donors to polio eradication, the UK demonstrated their continued leadership by pledging £100 million in August. This will immunise up to 45 million children against the disease every year until 2020 — that’s 80 children a minute — saving more than 65,000 children from paralysis each year.

The number of people contracting the disease has been reduced by 99.9%. So far this year, there have been just eight new cases.

But Minister Burt highlighted that the fight isn’t over yet.

“In our interconnected world, diseases don’t respect international borders,” he said. “It’s in all our interests to help build a healthier planet. The UK is stepping up, and I’m also calling on the rest of the world to act in making polio history.”

With this new funding from the UK government, there is a real possibility that we could see the last ever new case of polio this year. If the world goes without a new case of polio for three years, it could be certified polio-free in 2020. That would be only the second disease in human history to be eradicated. That’s the Commonwealth Summit and UK aid in action.