UK Government: Don't Duck Out of Your Responsibility at the Financing for Development Conference

Leaders need to get their ducks in a row if we're ever to see an end to extreme poverty.

WARNING: This article is littered with duck puns throughout. I’m not normally funny, but I’ll take a quack at it.

For months now we’ve been telling you that 2015 is the year that everything can change, and it really is. In September, world leaders are going to come together at the UN General Assembly, and collectively agree on a set of goals that could finally see the end of extreme poverty by 2030. But for this to happen, our political leaders need to be committed to the cause; they can’t simply wing it (boom- first one).

The Financing for Development Conference (FfD) is the first hurdle. Next week, ministers from all around the world will be getting together in Addis Ababa, Ethiopia to discuss the Global Goals coming up in September, and more importantly, how to fund them. But for this conference to be a success, the leaders can’t duck their responsibilities. 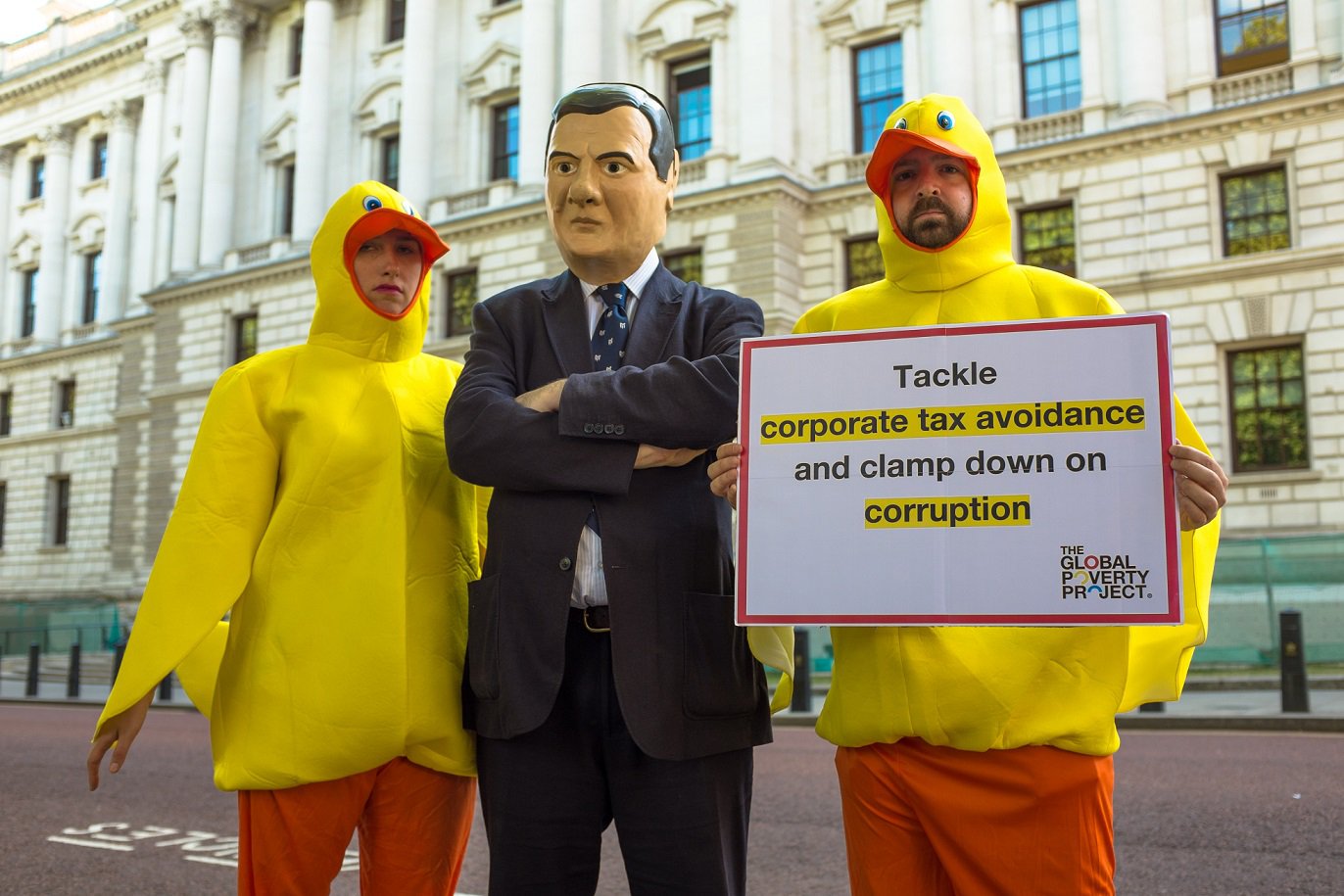 The Global Poverty Project, along with Action/2015 and a host of organisations such as Save the Children and Progressio, went to the Treasury this morning to remind the Chancellor George Osborne that he would be quackers to not go to FfD.

As well as asking George Osborne to attend, The Global Poverty Project and Action/2015 UK has been calling for the UK Government to use next week as an opportunity to clamp down on tax avoidance. Some of the worlds biggest companies have operations in developing regions, but because of legal loopholes, they can get away with paying very little tax- something that gets my feathers in a bunch (sorry, that one was awful). 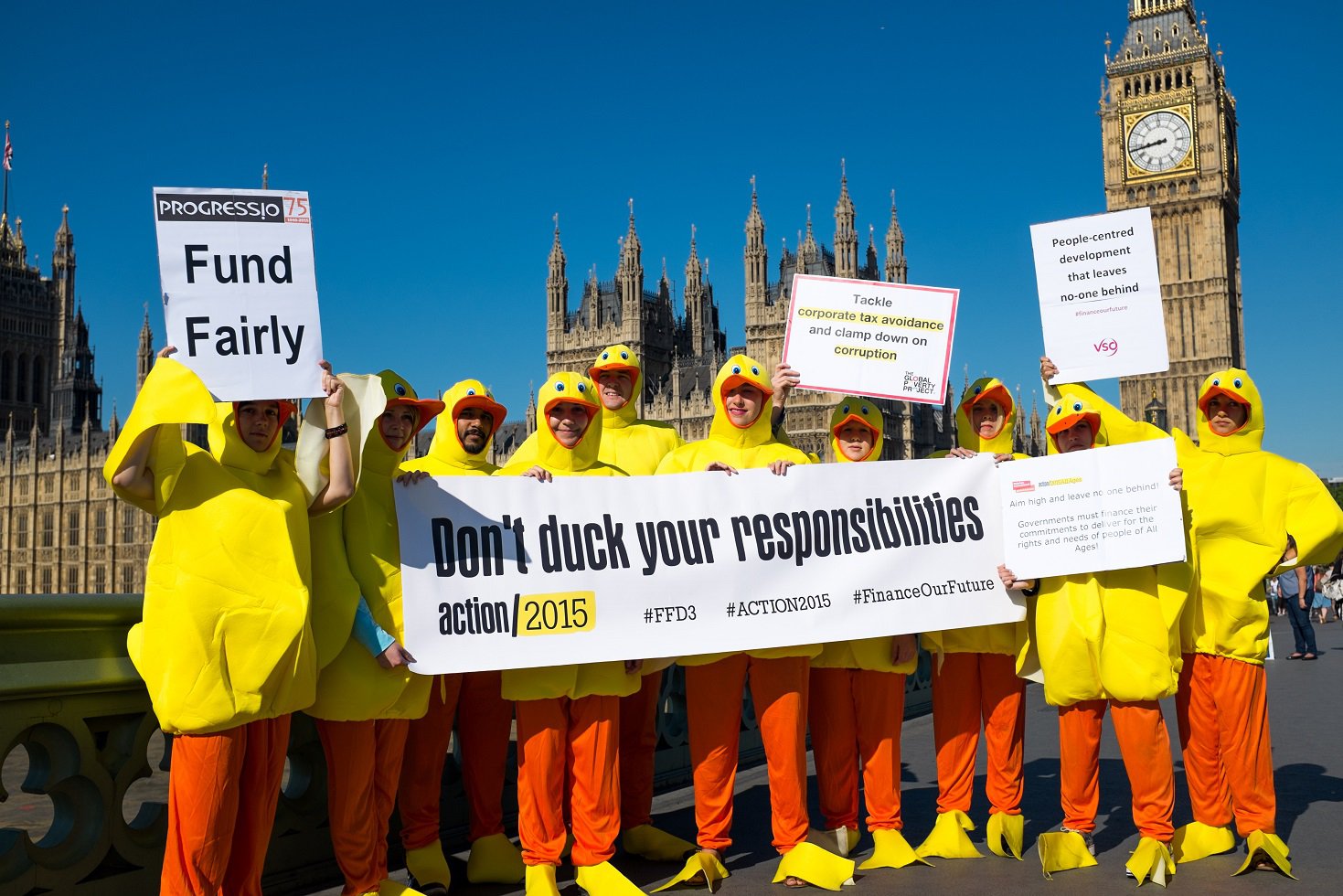 Next week is also a chance for leaders to keep a 45 year old promise. Back in 1970, the UN agreed that the world's richest countries should spend at least 0.7% of their gross national income (GNI) on international aid and development. Well, the good news is, the UK actually does this. The bad news is, they’re only one of five countries to do so. Next week, the UK should lead the charge and get other countries to commit to 0.7%; if this promise is kept, and countries deliver, it can transform the world.

Ending extreme poverty could be the swansong (ok, clutching at straws with that one) of our generation. But we need to get FfD right. If this conference fails then the global goals could fail; if that happens then our leaders best expect a roasting.