Despite the criticism, the UK really is helping. 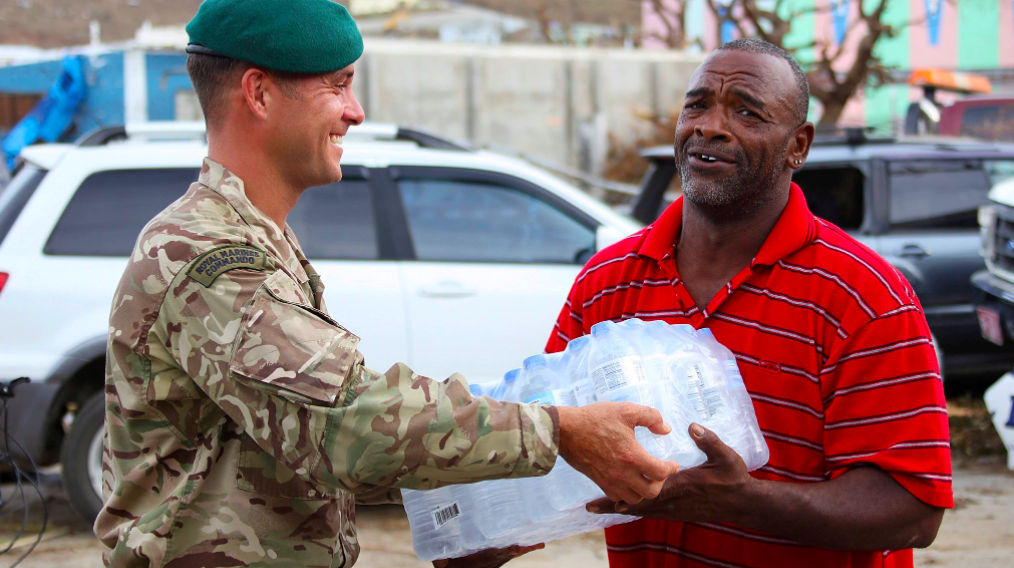 Everyone has seen the images of devastation left behind Hurricane Irma as it swept through the Caribbean. Houses torn apart, families trying to salvage what is left of their possessions.

So when it emerged last week that the UK foreign aid budget wouldn’t be used to support Hurricane Irma victims, it caused outrage in the British press.

Under the international rules that decide where foreign aid is spent, the residents of the British Overseas Territories, such as Anguilla, Turks and Caicos, and the British Virgin Islands are “too wealthy” to receive assistance.

Read more: These Caribbean Islands Are Running Out of Food and Water in the Aftermath of Hurricane Irma

It was described as ‘madness’ and an ‘outrage,’ as newspapers painted the picture that people whose lives had been torn apart by the hurricane were being left unsupported by the UK.

But it isn’t as simple as that.

The charity Christian Aid has now joined the debate on UK foreign aid, speaking up in favour of the decision not to allow the aid budget be used for Hurricane Irma victims. 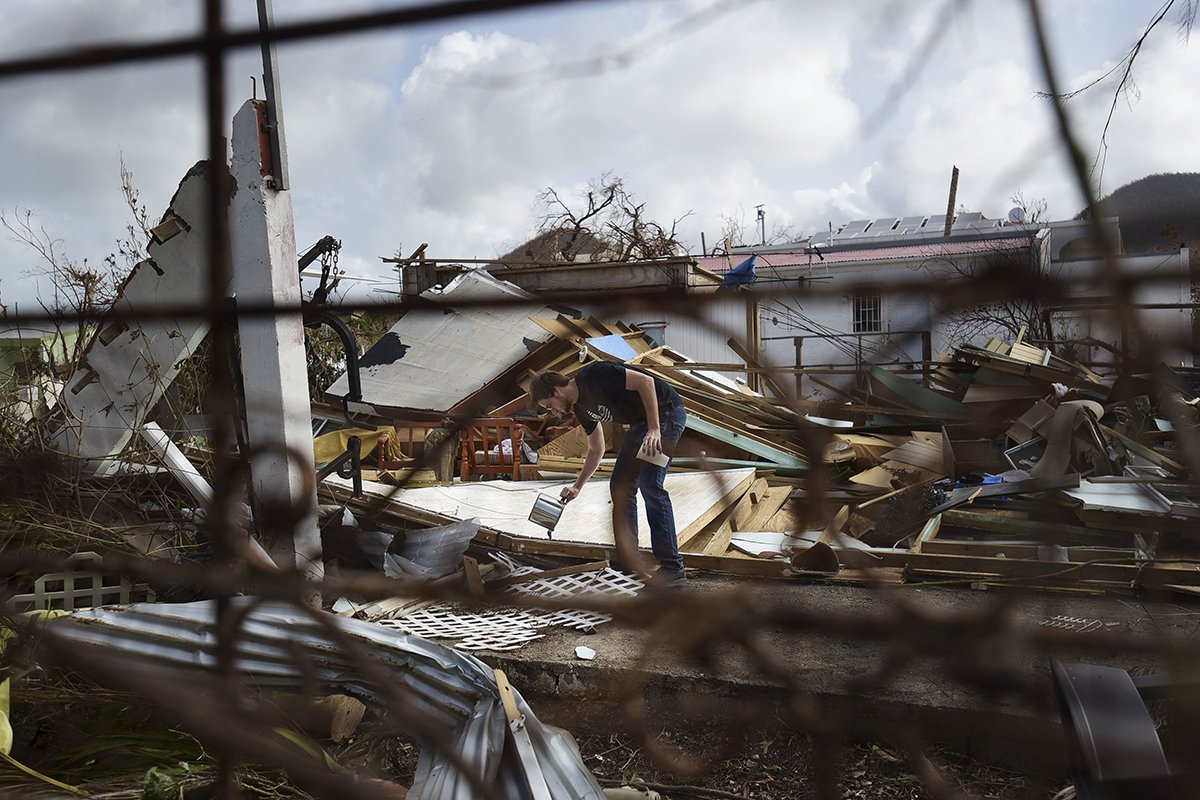 “Our thoughts and prayers are with the people affected by these latest natural disasters. As ever, it is the poorest people who have suffered the most,” said Christine Allen, Director of Policy and Public Affairs at Christian Aid.

The charity highlights the “fantastic” work of the UK government in supporting those affected by the hurricane, with more than £57 million already pledged to support the victims.

But it insists that the UK foreign aid budget must be focussed on helping the poorest people in the poorest countries, not just those people whose crises are headline news.

Read more: This Nun With a Chainsaw Is Helping in Post-Irma Cleanup

“It is also right that the support we give should not come from our overseas aid budget but from other government sources of funding, as it would if the disaster happened on the British Isles,” adds the charity.

But the charity said that pitting disaster relief in a British territory against aid to serve the world’s poorest countries is a “false choice.”

Critics have called for a review of the international rules that were preventing the UK’s foreign aid from being used, so the budget can be used to help victims of natural disasters like Hurricane Irma.

The rules have been agreed on by the Organisation for Economic Cooperation and Development (OECD), of which the UK is a member, so that only the poorest countries can receive official development assistance.

International Development Secretary Priti Patel said the rules should consider the impact of natural disasters, and that they need to be “relevant and up to date.”

“We believe that the International rules should take into account the vulnerabilities of small island states. These rules were first established over 40 years ago,” said Patel. “The world has changed dramatically since then, and we will work constructively with international partners to ensure the rules remain relevant and up to date.”

The impact of Hurricane Irma is as heartbreaking as it is devastating. But Global Citizen believes that UK aid should always be used to alleviate global poverty. Take with us here to ensure UK aid is always spent as effectively as possible. 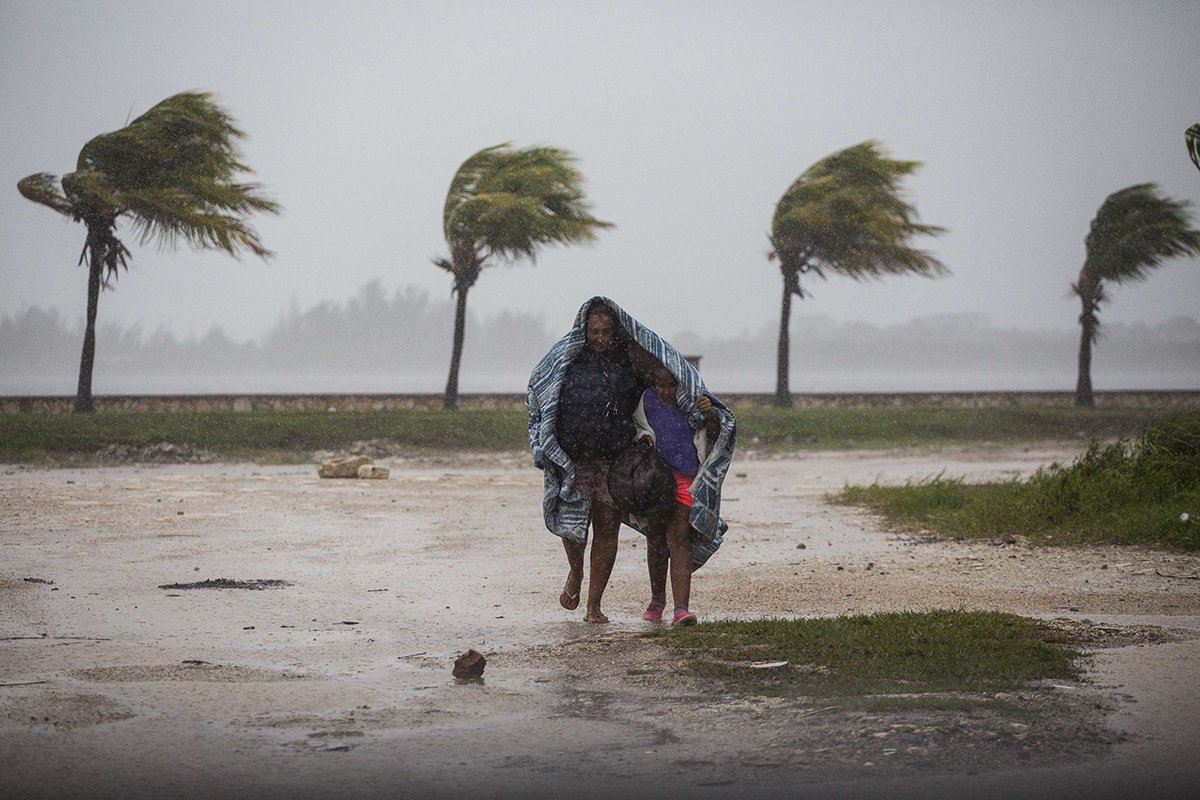 Foreign Secretary Boris Johnson said last week that a way would be found to use some of the UK’s £13 billion aid money.

“I’ve never seen anything like it — like the destruction… you see in images from the First World War,” said Johnson, on a recent trip to the British Virgin Islands and Anguilla.

“And I think anybody with an ounce of compassion would want to see spending by our government on getting those people back up on their feet and indeed on getting those British — and I stress — British overseas territories helped in the long term.”

The UK government is responsible for the defence and security of its 14 self-governing British overseas territories, and must also protect them from natural disasters.

As it is, the UK has already pledged £57 million to support Hurricane Irma victims, and has already sent more than 60 tonnes of aid supplies to the region.

Meanwhile, more than 1,000 British troops are gathering medical supplies, food, water, and building materials to send to the British Virgin Islands, Anguilla, and Turks and Caicos, as the region prepares for Hurricane Maria to hit this week.

Storm Maria was upgraded to a hurricane on Sunday night, and is currently producing winds of 85mph, which are predicted to increase dramatically.

The hurricane is predicted to follow a similar path to Hurricane Irma, which tore through the islands last week, killing at least 38 people.

“We are planning for the unexpected, we are planning for the worst, we need to demonstrate our own resilience because there could be some pretty sharp backwards steps I think,” Chris Austin, from the Department for International Development, who is now leading the UK’s response to the disaster, said about preparations for Hurricane Maria.