International Development Secretary Penny Mordaunt has pledged new standards set by the UK aid sector will be “world-leading,” as charities gathered to set out clear steps to ensure the world’s most vulnerable people are protected from harm.

The Department for International Development, headed by Mordaunt, co-hosted a Safeguarding Summit on Monday with the Charity Commission, following last month’s reports of widespread abuse within the aid sector.

Mordaunt said charities must now step up to rebuild their credibility at this “crucial moment” to improve sector standards.

Take action: Tell Your MP Why You're Proud of UK Aid — and Call on Them to Make It as Effective as Possible

“Now is the time for action,” she said at the summit. “The aid sector needs to ensure it is meeting its duty of care to the world’s most vulnerable people. It needs to be honest about past mistakes. It must do all it can to win back the trust of the British public.”

“Today, we begin taking the practical steps to ensure the safety of the people we help is always our first priority and that the British aid sector sets the standard for the rest of the world to follow,” she said. 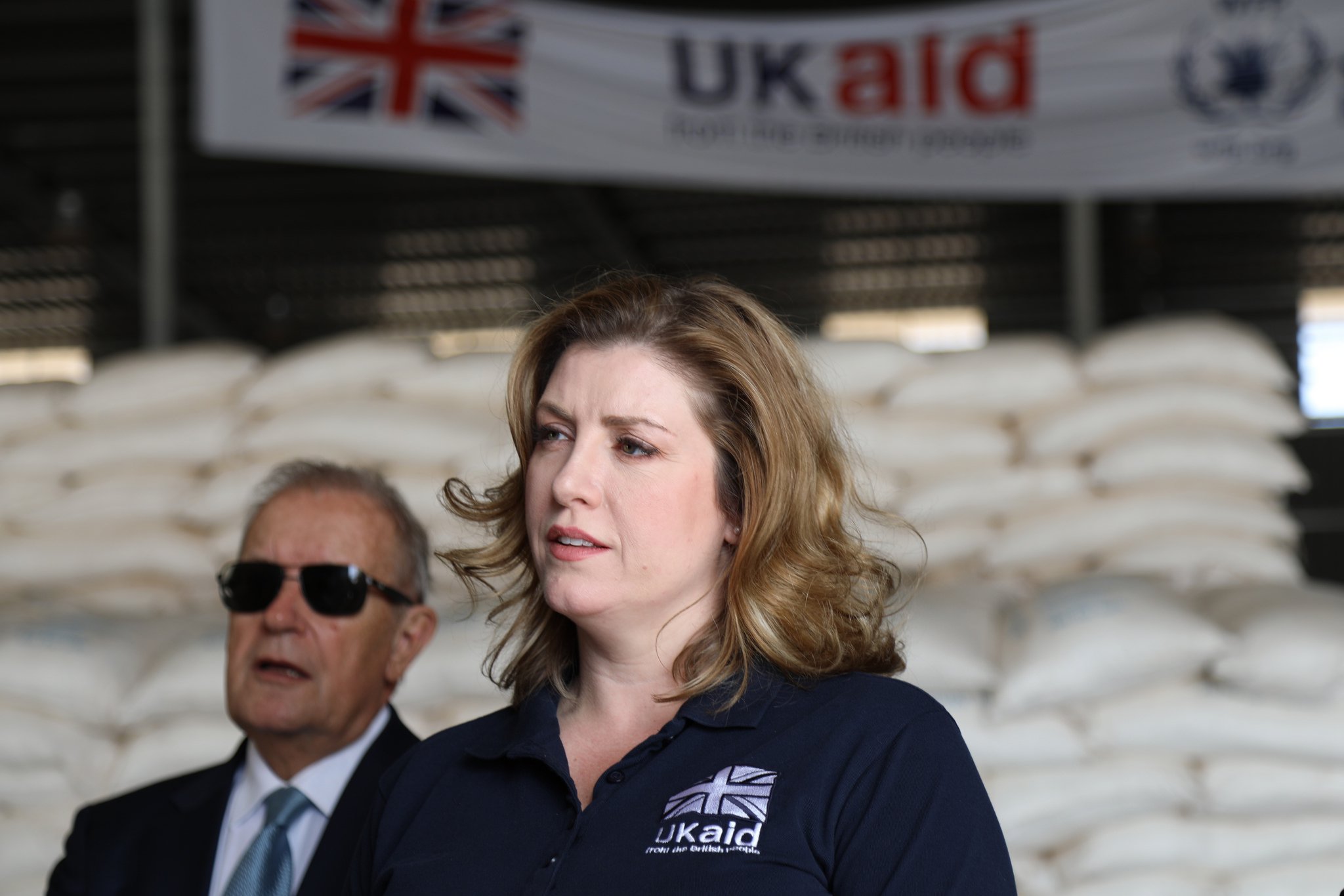 At the summit, Mordaunt called on charities for new ideas and initiatives to ensure that safeguarding within the aid sector is as transparent and as effective as possible.

And she warned that no funds would be approved to organisations unless they passed safeguarding standards.

In response to the aid scandal that emerged last month, DfID has already established a new Safeguarding Unit to urgently review safeguarding across all parts of the aid sector.

DfID also wrote to every UK charity that receives aid funding, requesting they set out the steps they are taking to ensure their safeguarding policies are fully in place.

All 179 UK-based charities that work overseas and receive UK aid have now given DfID their statement of assurance on four key areas — their safeguarding environment and policies, their organisational culture, their clarity and transparency, and their handling of allegations and incidents, according to the website UKFundraising.

DfID said it is following up with 37 organisations to get further clarity on their assurance.

Read more: 8 Celebrities Who Agree That UK Aid Is Awesome

“Unless we do all we can to prevent wrongdoing, and unless we can hold all those who do wrong to account, we will have failed in our duty to protect the most vulnerable,” said Mordaunt at the summit. “So if we are to meet our duty, then the aid sector must raise standards.”

“Our standards will be world-leading,” she continued. “They will be tough and exacting. Organisations should not bid for new funding unless they are prepared to meet these tough new standards.”

At the summit, charities committed to a range of immediate short-term measures, and longer-term initiatives.

These include launching an International Safeguarding Centre, which would support organisations in applying best practices and maximising transparency — for example, conducting safeguarding reviews and giving advice to organisations.

Read more: As Oxfam Scandal Escalates, What Does This Mean for the Aid Sector?

There will also be an urgent review into how referencing systems work for jobs in the sector — for UK staff, international staff, and locally-employed staff — to make sure that no one who has previously offended can work in the sector again.

Charities also pledged to support whistleblowers so they feel able to come forward, and counsel survivors of exploitation — including to ensure recipients of aid are also empowered to raise concerns.

Global Citizen campaigns to achieve the UN’s Global Goals to end extreme poverty by 2030. We believe UK aid is a vital tool in this effort, but that the UK aid sector must take all and every step necessary to ensure that the world’s most vulnerable people are protected from harm. You can join us by taking action here.