The goal is to fight climate change in the process.

Why Global Citizens Should Care
The global population is expected to rise to nearly 10 billion people by 2050, and global food demand could rise by 56% during that period. Innovations like Solein could help to improve global food security. You can join us in taking action on these issues here.

Making food out of thin air sounds like peak science fiction, but that’s exactly what the NASA-inspired company Solar Foods is doing.

The company wants to generate enough food from air to feed the planet in a way that overcomes the challenges of climate change and environmental degradation.

Solar Foods manages this feat of physics by pulling carbon dioxide out of the atmosphere using a form of carbon capture technology. They then add water, nutrients, vitamins, and renewable electricity to the CO2 to trigger fermentation that yields a high-protein substance called Solein.

Solein begins as a powdery substance, but like flour, it can be shaped into any number of food items. It can also be used to fortify other foods, and plant-based meat alternatives can potentially use Solein as an environmentally sustainable alternative to agricultural products.

The company plans to produce 2 million Solein meals annually by 2021, and then scale up to provide a protein source to 9 billion people by 2050, according to the World Economic Forum. 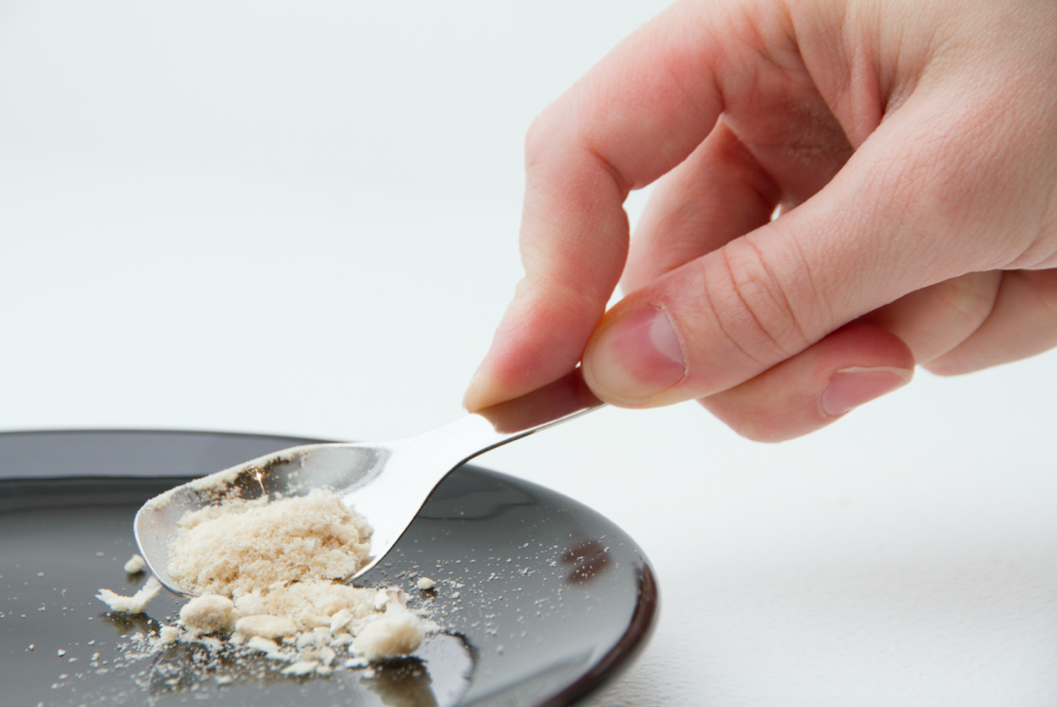 Their method is cost-effective and carbon-neutral. While the global agricultural system accounts for a huge share of greenhouse gas emissions, Solar Foods does the opposite of releasing CO2 into the atmosphere — it removes it.

Solein also doesn’t rely on the fickle variables of agriculture, and it doesn’t devour natural resources like traditional forms of food production.

Unlike crops that only work in select environments, Solein can be created anywhere in the world. In the years ahead, Solein production centers could pop up in countries facing food shortages, droughts, and natural disasters, effectively shielding populations from food insecurity. 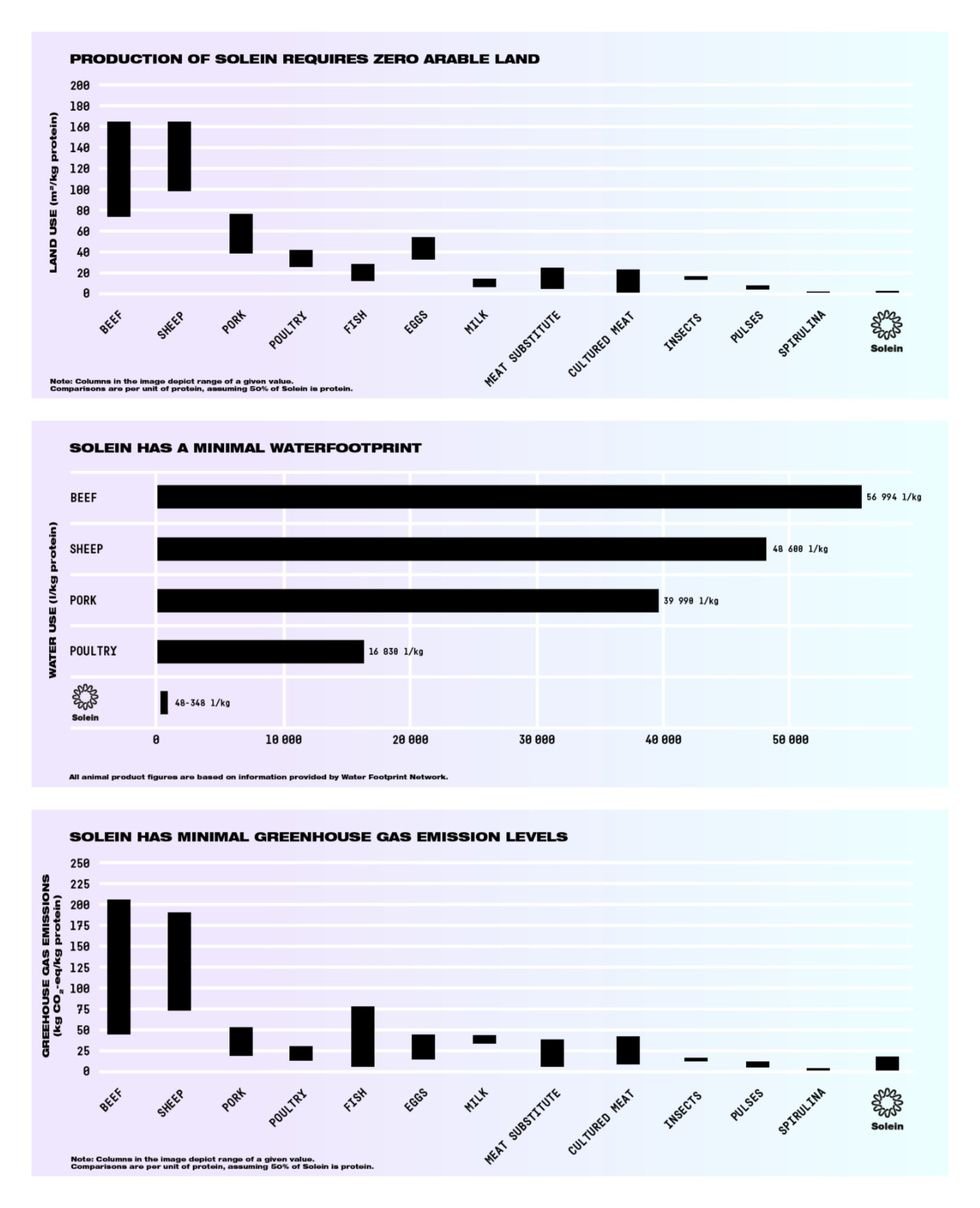 The UN recently released a series of reports describing the dire state of food production globally. As the global population balloons to 10 billion by 2050 and climate change renders vast swaths of the world inhospitable, countries will be required to transform how they generate food in order to avoid skyrocketing rates of hunger and runaway environmental decline.

The reports urge people around the world to reduce their meat consumption to help the planet recover from rampant deforestation, soil degradation, and water pollution.

Because Solein is so high in protein, it could become a viable meat alternative — cleaning the air, feeding people, and potentially healing the planet in the process.